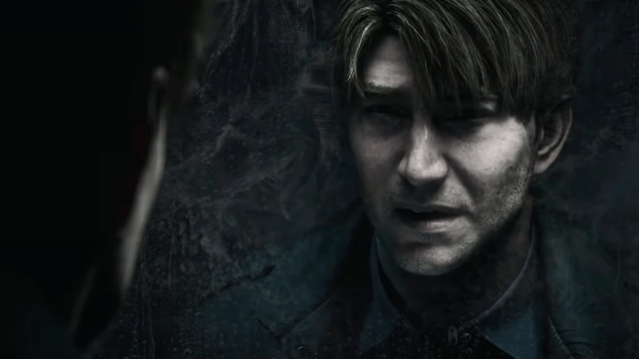 It’s been a full decade since we last got a Silent Hill game but, after years of false rumors, the psychologically intense and insanely atmospheric franchise is finally back to challenge Resident Evil‘s title as the King of Horror. Even better, the franchise is returning in style, with a PlayStation-exclusive remake of Silent Hill 2 courtesy of Bloober Team, Silent Hill Townfall, Silent Hill Ascension, Silent Hill F, and a new movie Return to Silent Hill, all announced on Konami’s livestream.

The new game looks like they’ve zeroed in on what made the original so beloved: foggy small-town environments, cryptic narratives, and some of the most disturbing monsters in gaming (that is, if they look like monsters to you…).

This long-awaited resurrection has left half of the audience popping champagne corks and the other half shuddering in terror at what’s to come. Here’s a selection of how this is going down on social media.

What a day for horror game fans:

Is the intensity going to be too much for some?

We might not go this far, but we’re extremely excited too!

This is more than we dreamed of:

There’s a lot coming down the pipeline:

Time to get back to basics:

The only lingering question is whether these games will truly live up to the high standard of what came before. Hideo Kojima’s groundbreaking P.T. demo teasing the never-produced Silent Hills project still lingers large in gamers’ memories and Konami’s treatment of the franchise over the last few years hasn’t exactly been exemplary (the pachislot machine was particularly insulting to fans).

But, doubts aside, we can’t help but be excited that Silent Hill has finally emerged from its chrysalis. Roll on 2023!