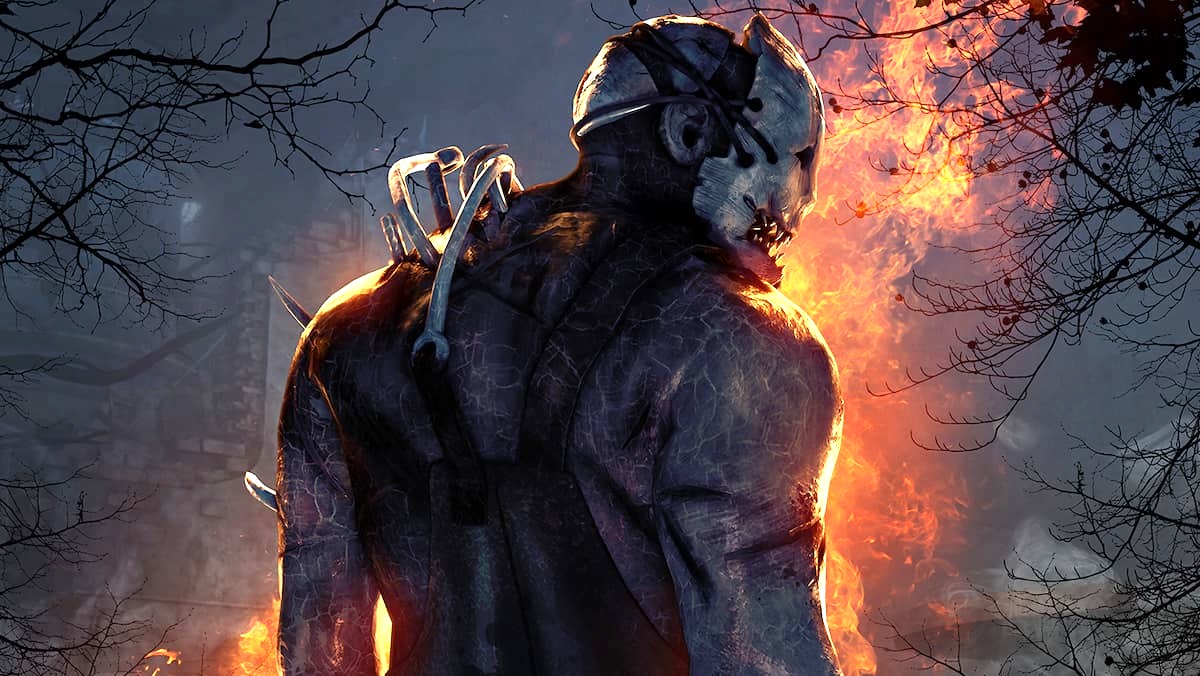 Dead by Daylight is famous for licensing iconic horror movie villains like Ghostface from the Scream franchise, or Freddy Kruger from A Nightmare on Elm Street. They have added characters to the game from over ten franchises, both survivors and killers. While the characters used in the game do vary in popularity, there are some who rise to the top.

For example, Behaviour Interactive, the developers of Dead by Daylight, added three characters to the game in 2019 who were from Netflix’s Stranger Things. You could play as two survivors, Nancy Wheeler and Steve Harrington, and one killer, the Demogorgon. In addition to the characters, you could also play on a map that was modeled after the Hawkins Laboratory as featured in the show.

Unfortunately, Behaviour Interactive was forced to remove the ability to purchase the characters from all storefronts as they lost access to the Stranger Things license. So, players who bought them back when they were still available can still play as them, and nobody can play on the map as it was pulled from the game. Fans of the game never liked the decision to remove the pack from storefronts in 2021 and now they are worried about it happening again.

A rumor has been going around regarding Dead by Daylight losing another license, this time the one for Texas Chainsaw Massacre. Bubba, Leatherface, The Cannibal, or whatever you choose to call him, is one of the most popular licensed killers in the game. Before the perk system in Dead by Daylight was shared between characters, two of the best perks in the game belonged to Bubba, “Franklin’s Demise” and “Barbecue & Chilli.”

But why has the rumor mill been spreading that Bubba, one of the most popular killers in the game, would be removed from sale? Let’s take a look at the rumor, and give you an answer as to whether or not Bubba is leaving Dead by Daylight.

Is Bubba being removed from Dead by Daylight?

The rumor that Bubba was being removed from the game began after a Discord post on a supposed leak server claimed that he would be leaving in the coming months. This was posted on Reddit which you can view here. It was then corroborated by the unaffiliated DBDLeaks Twitter account, which bid goodbye to our aproned, skin-wearing sociopath. The posts were all made around the same time, in the first week of 2023.

What brought some legitimacy to the leak was that a game based on the Texas Chainsaw Massacre franchise is about to be released soon, assumingly in 2023. It seemed logical that Dead by Daylight could lose the right to use the character in the game as a way to push players to the other game that lets you play as Bubba. The Texas Chainsaw Massacre is being developed by Sumo Digital and it is set to come to PlayStation 4, PlayStation 5, Xbox One, Xbox Series S, Xbox Series X, and PC.

So fans already started putting up memorial posts, and based on the Stranger Things delisting, they started renaming The Cannibal’s perks. But, this would turn out to be a case of misplaced trust, as on Jan. 18, 2023, the official Dead by Daylight Twitter account tweeted a picture of Dwight as an elf on a hook, with Bubba stalking him. The tweet was accompanied by the caption, “Y’all, he’s not going anywhere.”

In a reply, another user asked if the tweet was suggesting that Bubba would therefore not be leaving the game, and the official account replied with “Nope, he’s still got business to take care of in The Entity’s Realm. We’ll let you know if a licensed character ever needs to leave us.” So, Behaviour Interactive has officially confirmed that our favorite chainsaw-wielding villain is not leaving Dead by Daylight, at least, not anytime soon.

But why was the leak wrong? Anyone who reads the leaks for Dead by Daylight knows that they are usually reliable. They sometimes get their hands on entire chapters before they are released, referencing upcoming collaborations with unannounced franchises. Full events, new outfits; the amount of accurate leaks coming from the DBDLeaks Twitter account would be enough for several plumbers to deal with.

The situations surrounding the leak are currently unclear, and it is doubtful that we will hear anything from the developers of the game, other than their sly shade at the leakers that they tweeted. What might have happened is that they used a canary trap. A canary trap is a common practice when an organization has a leak. What would have occurred if this was the case, is that Behaviour Interactive gave a few different individuals or groups who they suspected of leaking, separate pieces of information.

In this case, it was false but we cannot be sure that the other pieces of information were not actual leaks, although that seems unlikely. Then, whoever the leaker was either leaked the information to the Discord user who posted it, or did it themselves. What suggests that this is the case is that the Discord user commented that they would not be posting any more leaks, as seen in the above Reddit post.

The leaker posted that they would not be leaking any information from Dead by Daylight anymore because they “pretty much lost joy from datamining Dead by Daylight.” DBDLeaks has not posted anything in response either, which might not be saying much as they have taken gaps from posting before. If we were to speculate, suddenly losing interest in leaking the game seems to be too much of a coincidence right after a major piece of information you leaked has been proven to be wrong.

Whichever way it shakes out, we should know if Behaviour Interactive was using a canary trap if the leaks suddenly dry up. Most fans on Reddit seem to agree that this might usher in a new age for Dead by Daylight, one in which people are actually surprised by the new content added to the game, without finding about it beforehand through leaks. One Reddit user wrote, “if this brings back some of the excitement and mystery around chapter teasers again then it’s not all bad.”

But, it does not seem to be bad at all. They might be out a leaker, but the Dead by Daylight community is not going to have to say goodbye to Bubba anytime soon, and that’s great news. Well, maybe not for survivors who are brave enough to go into his basement. Dead by Daylight is available on PlayStation 4, PlayStation 5, Xbox Series X, Xbox Series S, Xbox One, Nintendo Switch, and PC.