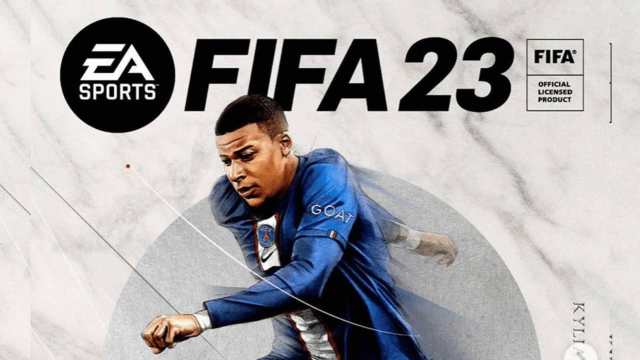 One of the most popular games around the world is the FIFA franchise that put EA on the map. The game features both men’s and women’s global soccer leagues and clubs. Fans of the game love the online aspect of the game, as there always seems to be a match waiting to be joined.

Players are also able to create their own player and put them through drills as they rise through the soccer ranks and climb the leagues. If creating a player doesn’t sound interesting, users can also manage any club around the world from the many different leagues. Odds are, FIFA will have your favorite team and players to play with, as there are more than 700 teams from 30 different leagues.

FIFA has become a must-have for any soccer fan. However, with the license expiring after FIFA 23 will EA be able to keep one of the most successful video game franchises going?

It doesn’t look good for EA, as they are already starting to plan on their next steps after the agreement is over. FIFA is known for not making the best business decisions, and right now, they look to be trying to create their own game for fans to be able to play. EA is known amongst sports video game fans for creating some of the most popular sports-based games available. However, the two sides were not able to come to an agreement to continue their legendary partnership, at least for now.

Despite EA and FIFA supposedly going their separate ways, should one or both sides see that the profit margin was better when the two work together, there will be talks. Soccer fans should be ready to get their copy of FIFA 23 on September 30.