Is ‘Hogwarts Legacy’ a PlayStation Exclusive?
Skip to content 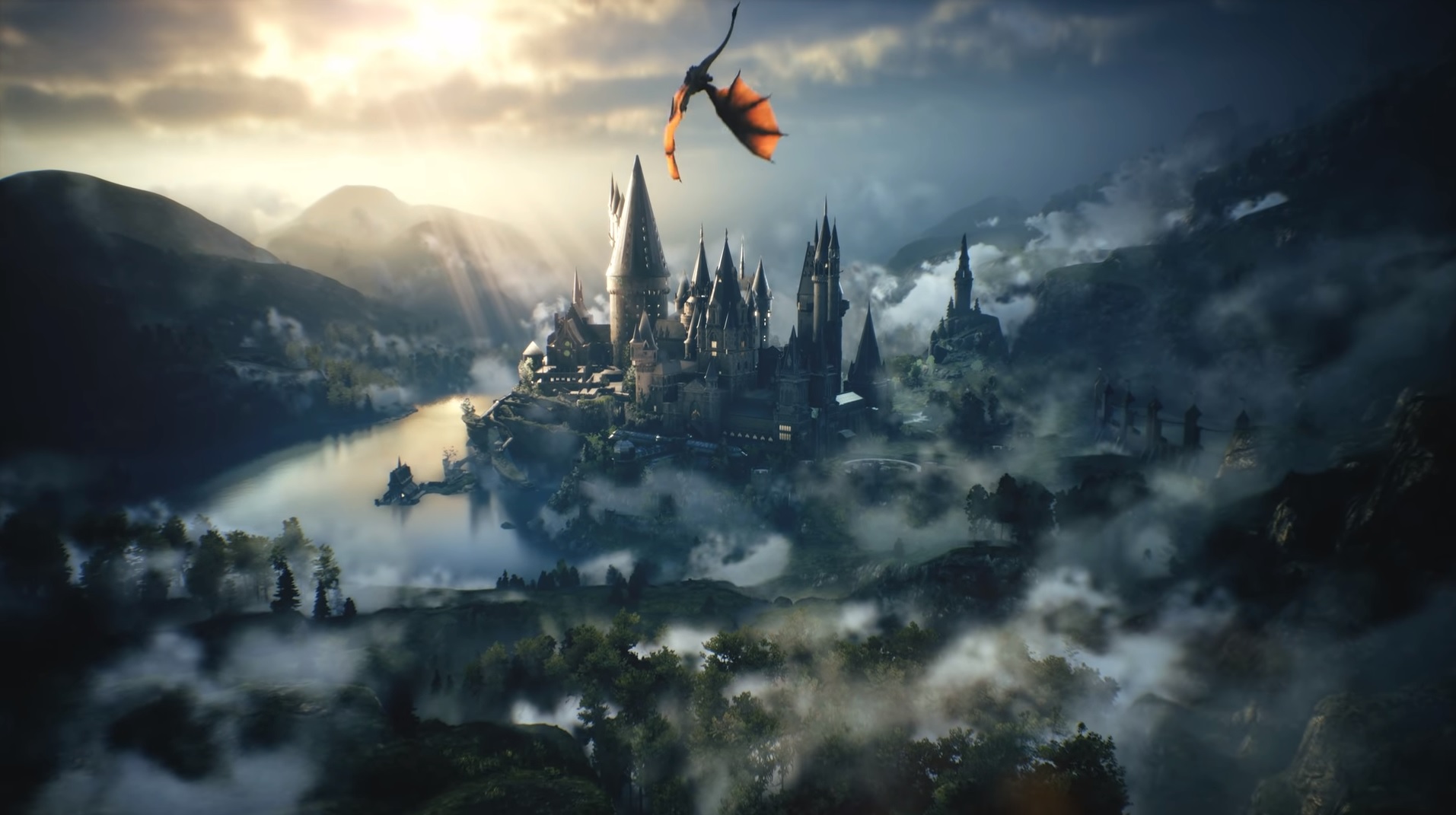 This week, it was announced that Harry Potter fans will soon be able to feast their eyes on 14 minutes of the much-anticipated new video game Hogwarts Legacy. Game footage will be revealed at the March 17 Sony State of Play event, alongside a stack of information from the game’s developer Avalanche Software. After previous delays, fans are eager to see how the 17th console release in the Wizarding franchise will let players into the vast hallways and shifting staircases of Hogwarts like never before.

The game will take a different approach to previous Harry Potter games as it delves into the history of the Wizarding World, beyond the events explored in the key sequences of books and films. Hogwarts Legacy will be set in the late 1800s, with players taking the role of a young witch or wizard student arriving at the famous school. The role-playing game promises to be immersive and open-world. Players will be able to explore Hogwarts School of Witchcraft and Wizardry, get sorted into a house, and attend classes, as well as explore a number of famous nearby locations, like the Forbidden Forest and Hogsmeade Village.

Naturally, the game will make great use of spells, potions, fantastic beasts, and mastery of magical combat abilities. Ahead of the reveal, we know the RPG will feature a morality mechanic. Players will also be able to customize their wizard or witch characters, including their voice, appearance, and essentially wand type.

It’s an exciting time for fans, as the riveting role-playing game is releasing nine long years after the last original console release of a Harry Potter game. But that didn’t stop fans from being surprised at how the announcement was made.

The big reveal of Hogwarts Legacy is scheduled for Thursday, March 17, at 2 PM PT as part of a Sony State of Play. As keen fans are to see more of the game, it inevitably raises the question: will the game only be available on PlayStation?

Wizarding fans can rest assured that Hogwarts Legacy is not a PlayStation Exclusive, although the launch event reflects close marketing ties between Warner Bros. Games and Sony Interactive Entertainment.

We’re still waiting for a release date to be confirmed, but we do know that Hogwarts Legacy will be arriving in 2022 on Xbox One, Xbox Series X/S, and PC, as well as PS4 and PS5. Hopefully, the upcoming event will reveal when we’ll be able to step into the Great Hall of Hogwarts.

The partnership between Warner Bros. and Sony has worked before. The debut trailer for Hogwarts Legacy attracted 28 million views on the PlayStation channel in September 2020. Both entertainment giants will be hoping this event will draw similarly big numbers.

Still, it’s unusual for a third-party partner to take a big slice of a State of Play event, especially considering the game isn’t exclusive to PlayStation. That’s led to speculation that the event will reveal some exclusives that will only be available on Sony consoles.

What we know about ‘Hogwarts Legacy’

Hogwarts Legacy was announced with a trailer premiering in September 2020. Initially planned for a 2021 release, the game was later delayed until 2022.

It is published by WB’s Portkey Games, a publisher dedicated to the World of Harry Potter games. The game’s developer Avalanche Software was bought and resurrected by Warner Bros. Games after they faded following their work on the Disney Infinity series. It’s a huge project from two relatively inexperienced games companies, but Warner Bros. and Sony clearly have confidence.

It’s high time that Harry Potter’s vast fan base receives positive news as memories of franchise creator J.K. Rowling’s controversial social media comments are still fresh. The reaction to Rowling’s comments by the Harry Potter film cast, including Emma Watson throwing shade at the author at the recent BAFTA ceremony by saying how she is “here for all the witches,” has shown that the controversy isn’t likely to disappear any time soon.

It’s possibly the reason why Rowling’s involvement in the upcoming game was specifically addressed on the Hogwarts Legacy FAQ page, which states:

“J.K. Rowling is not directly involved in the creation of the game, however, her extraordinary body of writing is the foundation of all projects in the Wizarding World. This is not a new story from J.K. Rowling.”

But as J.K. Rowling is still very much involved with the franchise, it’s to be expected that she will benefit from the game’s release.

As for the game’s potential future, we’ll have to wait to see how fans respond once it launches. However, it’s clear from the reaction to Warner Bros. Games and Sony’s announcement that many Harry Potter fans are at least intrigued at the chance to step into a new and unknown version of the magical wizarding world.