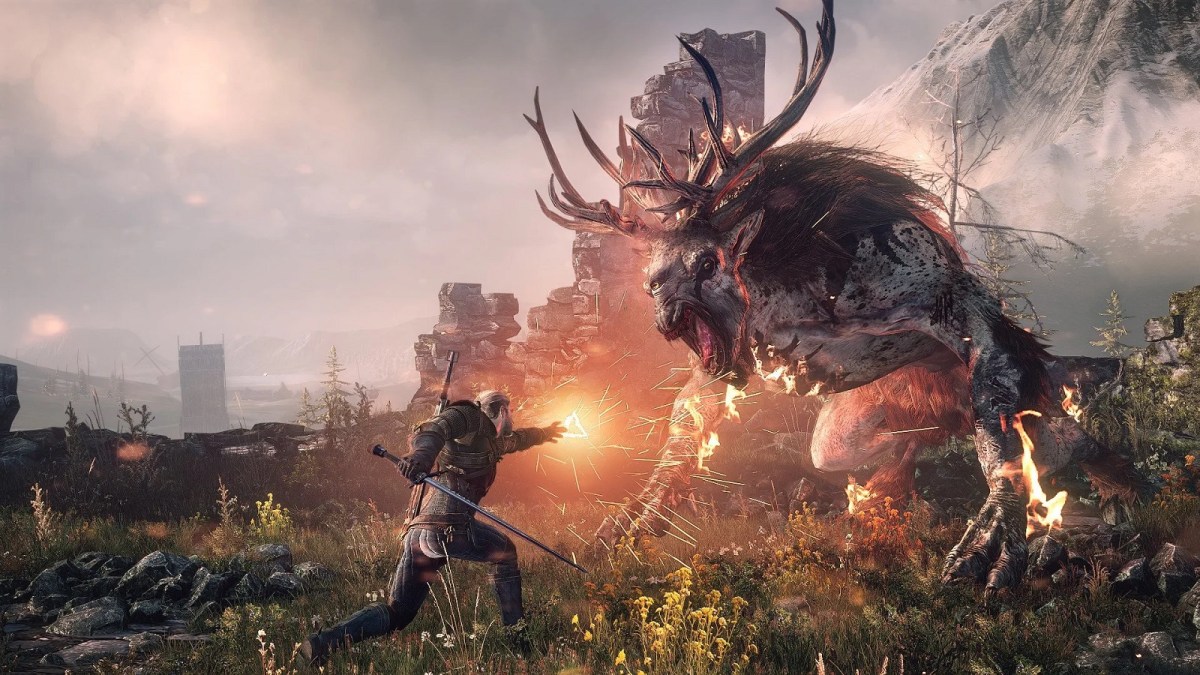 The official premier of Willow on Disney Plus is already the biggest news in fantasy, as fans flock to the magical series in droves. The show sees the return of Warwick Davis in a role he defined more than 30 years ago, as yet another magical world joins the likes of Westeros and Middle-earth. One of the actors set to venture into this world is well aware of the competition posed by massive media properties like the MCU, but Erin Kellyman isn’t intimidated. In fact, she sees a bit of herself — or her character, at least — in one vital villain from Disney Plus’ Falcon and the Winter Soldier.

Another magical world is weighing heavy on fans’ minds, as gamers look ahead to a fresh venture into the Continent via a remake of the original Witcher title. The remake promises to restructure the original from the ground up, presenting gamers with a thoroughly updated take on the popular title. The news is sending waves through the fandom, as hype continues to build for the forthcoming game.

A few less prominent — but no less exciting — properties are also stirring up hype, including God of War, which continues to generate buzz despite its lack of a streaming adaptation. The game is the subject of ceaseless questions about even its most minor details. We already know pretty much all there is to know about Kratos, but what about the characters he finds himself pitted against in the sprawling franchise?

The upcoming remake of the original Witcher game was always bound to be popular, but recent updates from CD Projekt RED promise an even more thrilling outing than gamers initially expected. The remake will completely reshape the game, adding in fresh elements and streamlined, modern mechanics, but the most thrilling update is inarguably coming to the world itself. The game will follow in the footsteps of The Witcher 3 by providing players with an open world to traverse, and longtime fans couldn’t be more thrilled.

The latest release in the longstanding God of War franchise is still fresh in gamer’s minds, and continues to drive conversations online. These chats are prompting fans to dissect Ragnarök’s every detail, from its plot and mythology to the many characters to test their mettle against the titular God of War. One such character’s height has recently come under scrutiny, as fans ponder the impressive stature of the Norse war god Tyr, who absolutely towers over the already-impressive Kratos. Just how tall is Tyr, exactly?

The actress behind Willow’s Jade sees herself reflected in an unlikely Marvel character, according to a recent interview with Screen Rant. The fresh addition to George Lucas’ fantasy world feels her character shares common ground with Marvel’s Karli Morgenthau, an extremist who made her debut in Falcon and the Winter Soldier. The two have “a similar vibe,” according to Erin Kellyman, who notes that their desire to protect people connects the characters.