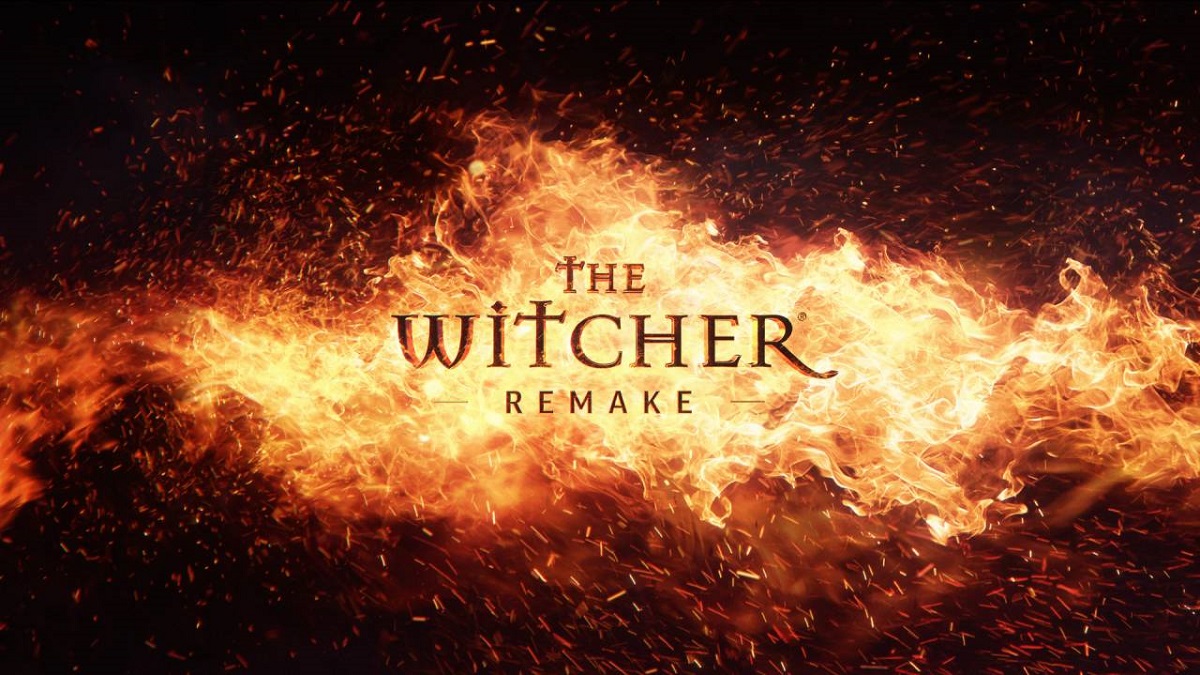 Geralt of Rivia is officially returning to the interactive medium through The Witcher remake, which will be built from the ground up using Unreal Engine 5 for current-gen consoles. But perhaps the most exciting update thus far is what CD Projekt Red revealed today during their Q3 financial results meeting. Hold on to your potions, folks, because this is a big one.

According to the Polish game developer, per IGN, the forthcoming Witcher remake will not only opt to be a fully-fledged role-playing experience inspired by the franchise’s innovations from Assassins of Kings and Wild Hunt, but it’s apparently going all out by making it open-world.

You’ll remember, of course, that the first two games weren’t open-world, at least not in the strictest sense of the word, and instead offered expansive non-linear environments for players to traverse. Now, knowing that the remake project is going the extra mile and turning the first installment into a proper open world — like the one we saw in The Witcher 3 — definitely gets our monster-hunting blood pumping with excitement.

With the third game pretty much concluding Geralt’s story and the sequel shifting the focus away from the titular protagonist, this is the perfect opportunity for CD Projekt to give us one last outing with Doug Cockle’s Geralt, and bring back the rest of the cast while they’re at it.

Then there’s Unreal Engine 5, which will increase the franchise’s visual fidelity tenfold and deliver a version of the game Geralt that we’ve never seen before. Considering the fact that video games were the reason this story became popular in the first place, it is only fitting that everyone’s beloved stoic hero should return one last time before passing on the mantle to the next generation, whoever they turn out to be.