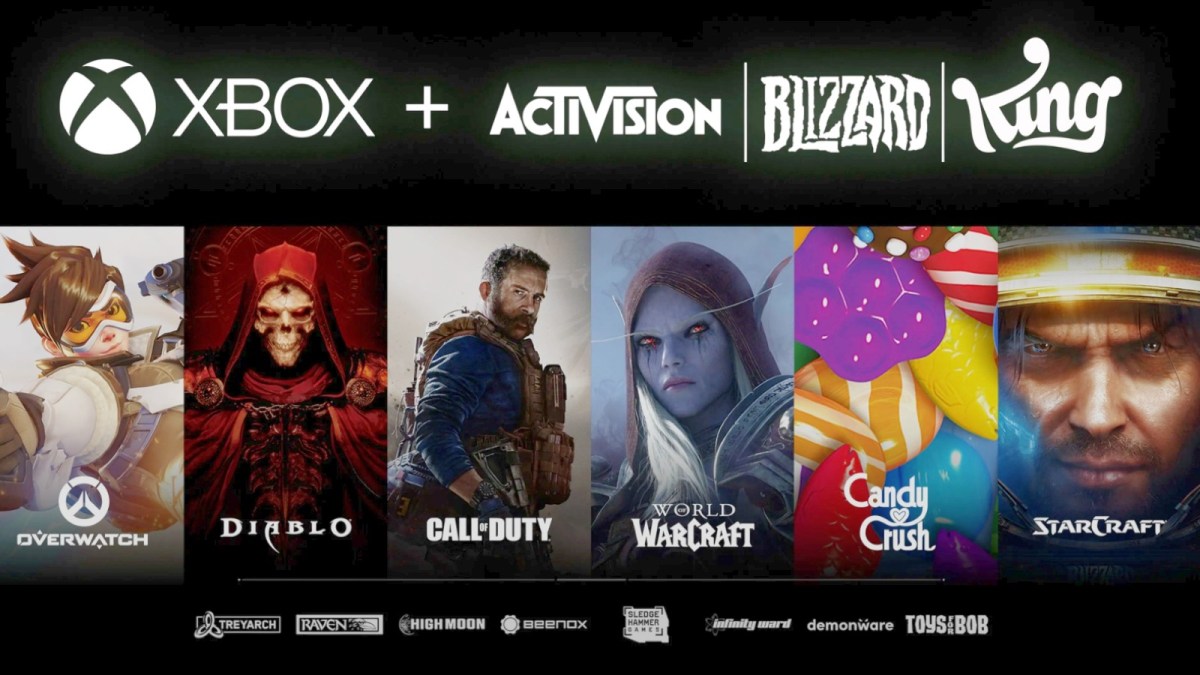 When it seemed like Microsoft, Sony, and Nintendo would put aside their differences and work towards making the gaming industry into an even bigger phenomenon than it already is, the acquisition race came along and exacerbated those competitive tendencies tenfold. Not that the companies didn’t compete before this new consolidation trend, but it had been some time since they openly criticized or undermined each other. Now, Xbox boss Phil Spencer has candidly criticized Sony’s efforts to stop the Activision Blizzard acquisition in its tracks.

In other news, Idris Elba has discussed what his forthcoming role in the Cyberpunk 2077 universe will entail as one game finally dethrones Elden Ring, now Game of the Year, as the best-selling title of 2022.

Ever the professional businessman, Phil Spencer never had anything but kind words for the competition, always encouraging Sony and Netflix in their endeavors and even praising them when the situation called for it. But now, the Xbox boss seems to think that PlayStation may have overstepped itself in blocking the $68.7 billion Activision-Microsoft merger, which is still being reviewed by the Federal Trade Commission.

“[Sony] has a very different view of the industry than we do,” Spencer said in a podcast per GamesRadar. “They don’t ship their games day and date on PC, they do not put their games into their subscription when they launch their games. “Sony is leading the dialogue around why the deal shouldn’t go through to protect its dominant position on console, so the thing they grab onto is Call of Duty.”

Idris Elba is proferring the motion capture performance and voice acting for the protagonist in Phantom Liberty, the first proper Cyberpunk 2077 standalone content which will be making its way to our platforms in 2023. CD Projekt has yet to reveal any plot details about this particular outing, but taking to Twitter, Elba has praised the storytellers at the Polish game studio by describing Phantom Liberty‘s story as “the deepest game narrative ever.” Given the company’s track record, we can’t wait to get our hands on this DLC.

Call of Duty: Modern Warfare II passes Elden Ring to become the best-selling game of 2022, surprising no one

Elden Ring is unironically one of the best games to ever grace the medium, and it has been recognized as such by every gaming outlet out there. The amount of sudden hype the game generated also carried itself to the consumers, turning the game into the most commercially successful FromSoftware product in history. But the reign of the Tarnished had to come to a close against the power of Call of Duty, and an installment bearing the Modern Warfare II name, at that.

Indeed, according to a new report by the NPD Group, per ComicBook, the latest entry in Activision’s FPS franchise has swept the board, once again going down as the best-selling game of its year on the charts.