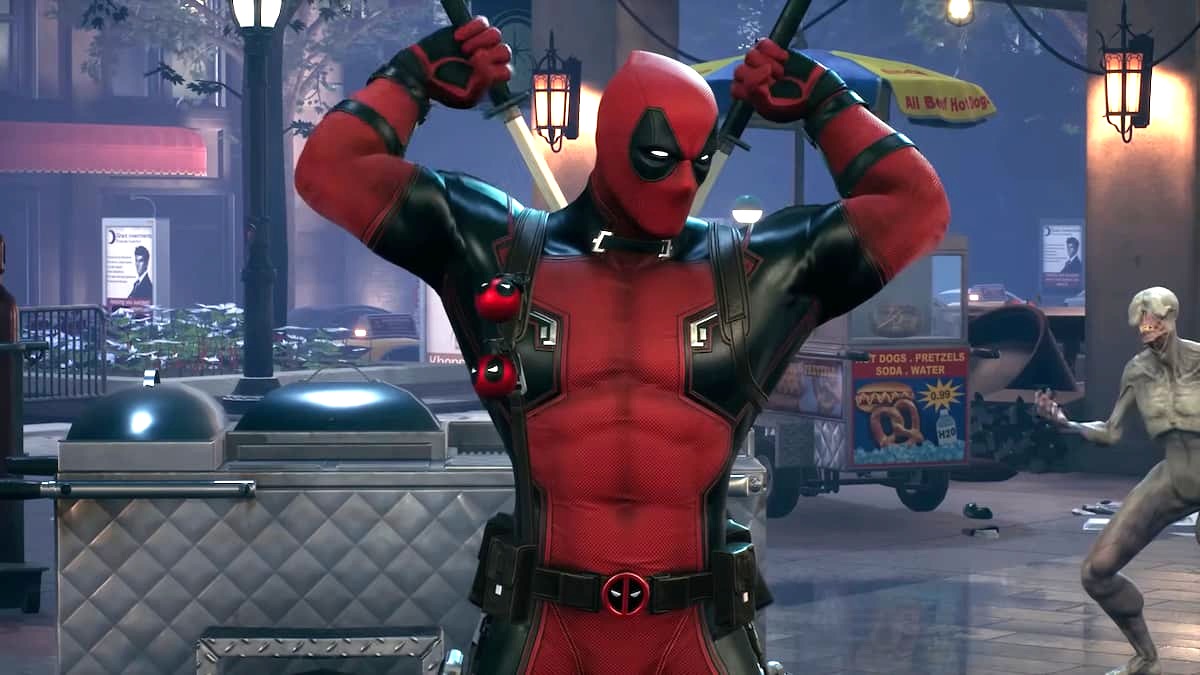 In a bit of a light news day, PlayStation has revealed all the games they plan on releasing in the launch window of the PlayStation VR2, the Merc with a Mouth is coming to Marvel’s Midnight Suns and Mark Hamill shares his thoughts on returning as the Joker without Kevin Conroy.

PlayStation has taken to social media to announce the titles that will be a part of the PlayStation VR2’s launch lineup. Some of these will be available when PlayStation VR2 launches on Feb. 22, 2023, but all of these games have been confirmed to be released within one month of the unit’s launch up until the end of March.

It also consists of games that were already available on the original unit and PlayStation 5 games that will be getting virtual reality upgrades. Here’s a list of everything that was announced.

With over 30 games, there is surely something for everyone, no matter what you’re gaming preferences are. Pick up PlayStation VR2 when it launches on Feb. 22, 2023.

Deadpool is slicing his way into Marvel’s Midnight Suns

The first major piece of downloadable content is coming to Marvel’s Midnight Suns with the addition of everybody’s favorite Marvel mutant mercenary, Deadpool. The pack will be coming to the game on Jan. 26, 2023, and it is called “The Good, the Bad, and the Undead.” It will feature Deadpool fighting the forces of evil alongside your favorite members of the Midnight Suns, and it will be free for owners who purchase the season pass.

One of the interesting things about Deadpool joining the game that huge fans of the character might appreciate is that he is being voiced by the same actor who voiced him in the 2013 Deadpool game, which was developed by High Noon Studios, Nolan North. North is probably best known for his role as Nathan Drake in the Uncharted franchise. It’s a nice nod to the character to have him reprise the role. Marvel’s Midnight Suns is available on PlayStation 5, PlayStation 4, Xbox One, Xbox Series S, Xbox Series X, Nintendo Switch, and PC.

Mark Hamill talks about returning as the Joker without Kevin Conroy

Kevin Conroy and Mark Hamill have been the prominent voice actors for Batman and the Joker since Batman: The Animated Series. The pair would famously reprise their roles for the Rocksteady Studios Batman: Arkham franchise and Conroy will be appearing one last time as the character in Suicide Squad: Kill the Justice League. Unfortunately, he passed away last November, and in an interview with Empire, Mark Hamill commented on his future as the Joker going forward.

While he hasn’t fully closed the door on appearing as the character again, he stated “Without Kevin there, there doesn’t seem to be a Batman for me.” This was in regard to his own feelings about returning to the Joker, not that he wouldn’t be asked. It seems like he isn’t interested in returning without his Caped Crusader. You can read the full story here.

Come back tomorrow for all the latest in gaming news.