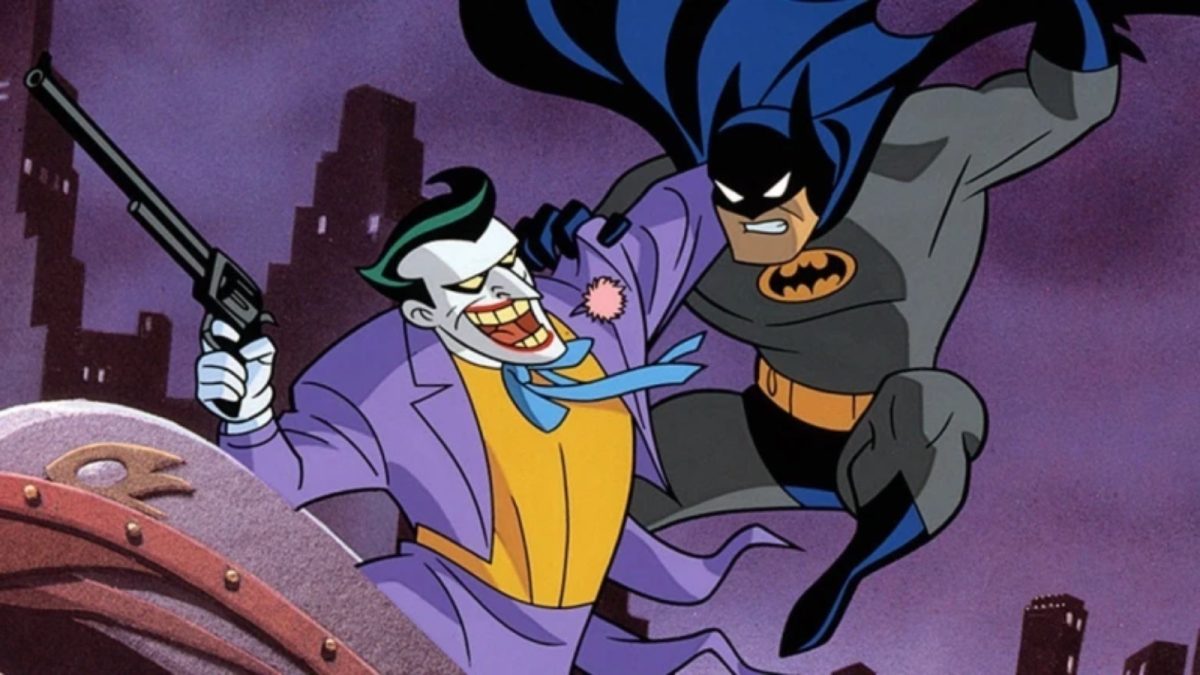 For Batman fans, Mark Hamill is as beloved for voicing the Joker as he is for playing Luke Skywalker. Since his debut in 1992’s Batman: The Animated Series, Hamill has made the role his own, going on to play the role across many animated projects and in Rocksteady’s awesome Arkham trilogy.

Now, he’s quietly putting the lethal hand buzzer back in the drawer, draining his squirty flower of acid, and hanging the purple suit in the closet. The tragic death of his longtime Batman co-star and friend Kevin Conroy, who was equally iconic as the gravelly-voiced Dark Knight, means this is the end for Hamill’s Joker, as he revealed to Empire:

“They would call and say, ‘They want you to do the Joker,’ and my only question was, ‘Is Kevin Batman?’ If they said yes, I would say, ‘I’m in.’ We were like partners. We were like Laurel and Hardy. Without Kevin there, there doesn’t seem to be a Batman for me.”

Don’t mind us, we’ve just got something in our eye. Fans have reacted similarly, paying tribute to their longtime partnership:

Others posted a scene from the episode “The Man Who Killed Batman,” in which a depressed Joker believes Batman is dead and doesn’t see any point in continuing his schemes:

Will there ever be a better Joker?

We also respect this decision. It’s the end of an era:

But let’s look back on the good times:

Conroy’s final performance as Batman will take place in the upcoming game Suicide Squad: Kill the Justice League, which is set in the Arkhamverse. This may be a very different kind of Batman, though, as the game sees you tasked with finishing off the corrupted heroes as they run amok. But if it comes time to finish off Conroy’s Batman in the game, we don’t know if we’ll be able to bring ourselves to do the deed.