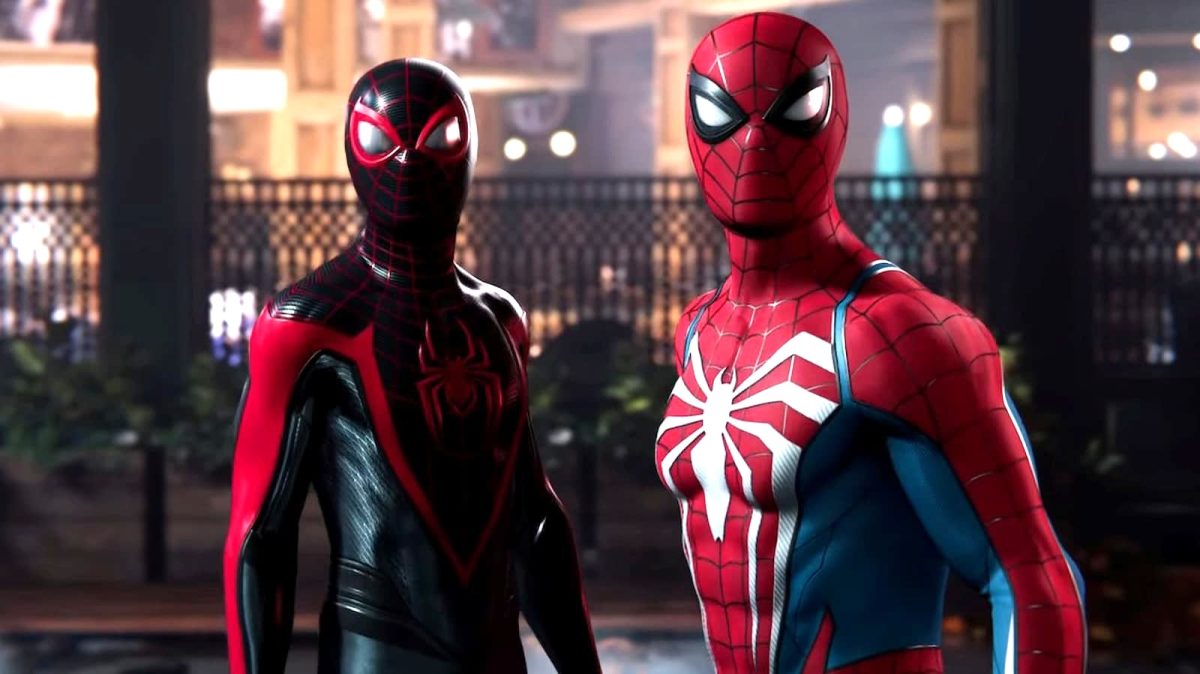 It is a bit of a light day in gaming news today, as we finally have confirmation regarding the release window of Marvel’s Spider-Man 2, Hideo Kojima’s Death Stranding is getting a film adaptation, and Amazon Games will be publishing the next entry in the Tomb Raider franchise.

Read about all this and a little more in today’s gaming news roundup.

In a blog post, PlayStation confirmed that Marvel’s Spider-Man 2 by Insomniac Games will be released in the Fall of 2023. While it is a little weird that they announced the release window right after The Game Awards, fans are undoubtedly excited at the confirmation. Of course, we reported the rumored release window in our gaming news roundup earlier in the week, and the rumor may have forced the announcement.

The game was featured in the blog post alongside Forspoken, the Dualsense Edge Wireless Controller, Hogwarts Legacy, PlayStation VR2, Destiny 2: Lightfall, Resident Evil 4, and Final Fantasy XVI. But remember, just because the release window has been announced for next year, it does not mean that it cannot be delayed. Although it is good to know that it is still on track to release next year.

A Death Stranding film is in development

As reported by Deadline, a Death Stranding film is in development and Hideo Kojima will be involved in the project. This has been announced after Kojima himself graced the stage at The Game Awards to announce Death Stranding 2. The movie will be produced by Kojima Productions and Alex Lebovici’s Hammerstone Studios. Lebovici was the executive producer of one of the best horror films of 2022, Barbarian.

The news comes as Kojima Productions is celebrating its seventh anniversary as an indie studio. It is unclear whether or not the cast from the game will be reprising their roles in the film, but it would seem outrageous for them not to. If you are unaware, Kojima used actors who are recognizable more from their work in television and film, like Norman Reedus, Margaret Qualley, Mads Mikkelsen, and Léa Seydoux. Either way, if Kojima is involved it will probably be a memorable experience.

Amazon Games has partnered with Crystal Dynamics for Tomb Raider

Crystal Dynamics was recently acquired by the Embracer Group. Its last game was Marvel’s Avengers which had a tumultuous launch and post-release content lineup. They are currently working on this untitled Tomb Raider game, and they have also partnered with The Initiative to develop the next entry in the Perfect Dark franchise for Microsoft and Xbox consoles. Let’s hope Amazon’s guiding hand brings nothing but good things for the Tomb Raider franchise.

New games have been released for the Nintendo Expansion Pack

PlayStation has shared some holiday cards fit for the season

In what might be the cutest news of the day, PlayStation has shared holiday cards that were made by game studios from across the industry. You can check them all out here, but it’s worth mentioning that there is a God of War card, a Spider-Man card, a Horizon card, and a card from The Last of Us, among many others, so they are worth a look.

Come back tomorrow for the latest in gaming news.