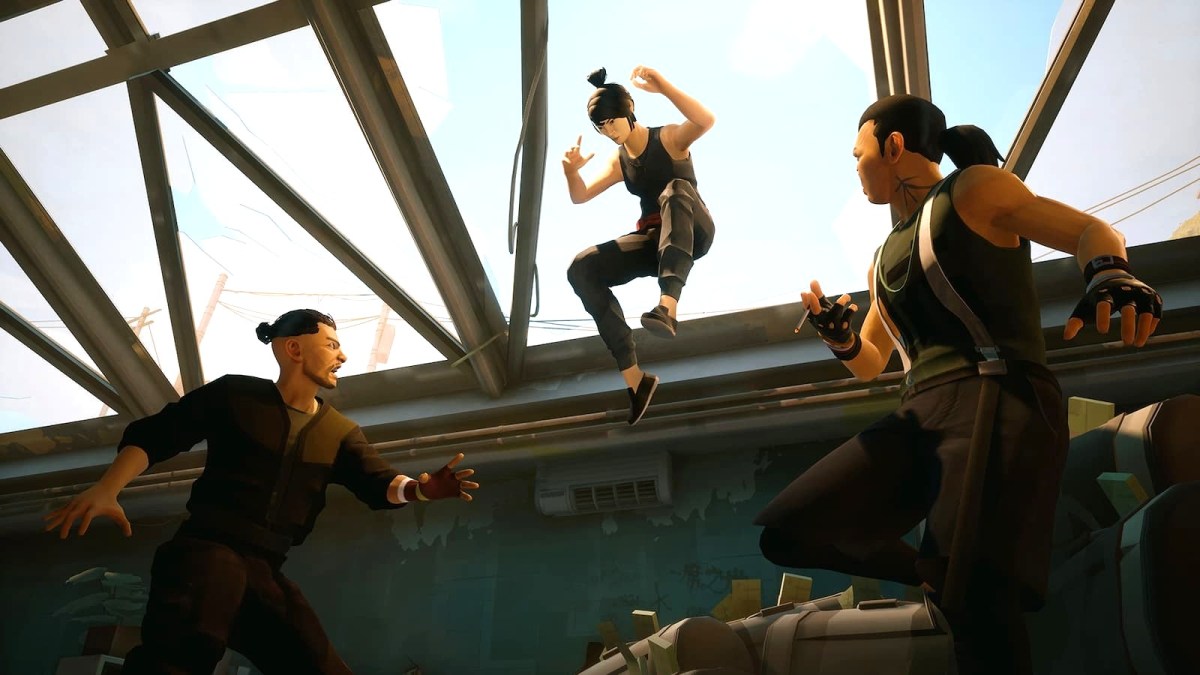 Another light day on the gaming news front sees an announcement that Sifu will be coming to new platforms, that High on Life is doing extremely well on Game Pass, as well as new game announcements and new details about the new PlayStation controller which is set to release next year.

Sifu is getting a new mode and coming to new platforms

One of the best games of 2022 is finally coming to Xbox consoles as Sifu is getting new ports and new updates. A new mode called Arenas Mode is coming to Sifu, and it looks like Sloclap has added some new locations which are more arena-like than the main maps. Along with the new mode, it has also been announced that Sifu will be coming to both Xbox consoles and Steam. This update will be the fourth major update to come to the game, and it will be arriving on all platforms in March 2023, over a year after its original release.

High on Life is the most popular game on Game Pass

The new game created by Squanch Games, which is headed up by Rick and Morty co-creator Justin Roiland, has overtaken Minecraft to be the most popular game on Microsoft’s Game Pass service. High on Life was released last week and it debuted to mixed reviews, currently sitting at a 68 score on Metacritic. However, it has not stopped users from using the Game Pass service to download the game at no extra cost.

It’s unknown whether the popularity of Rick and Morty has driven downloads of the game, or whether the comedy in High on Life proved to be subjective enough that people are enjoying the game for what it is, a wacky alien shooter with plenty of jokes. High on Life is currently available on PC, Xbox One, Xbox Series S, and Xbox Series X.

The DualSense Edge controller is the more premium version of the DualSense controller for the PlayStation 5. The controller will be released on Jan. 26, 2023, and PlayStation has released a video talking through the design philosophy of the new controller. Apparently, the controller was designed based on user feedback and it influenced everything including the ability to control how your trigger buttons react as well as the back buttons. You can watch the full video above.

Nintendo is releasing a series of videos entitled “Inside the House of Indies: Holiday Event”, where they announce new independent games for the Nintendo Switch. They released a video yesterday as well as today and they will probably release another one tomorrow as well. The following games were announced with the following release dates.

There are plenty of animal-centric games to fulfill your cute quota for the month. We will update you with the next batch of games when they are announced.

If you have never played a Wolfenstein game before, you take control of William “B.J.” Blazkowicz as you fight Nazis in a world where they won World War II. It was released in 2014 and a sequel, Wolfenstein II: The New Colossus was released in 2017. We will update you tomorrow with the next game in the holiday lineup.

Come back tomorrow to read all about the latest in gaming news.