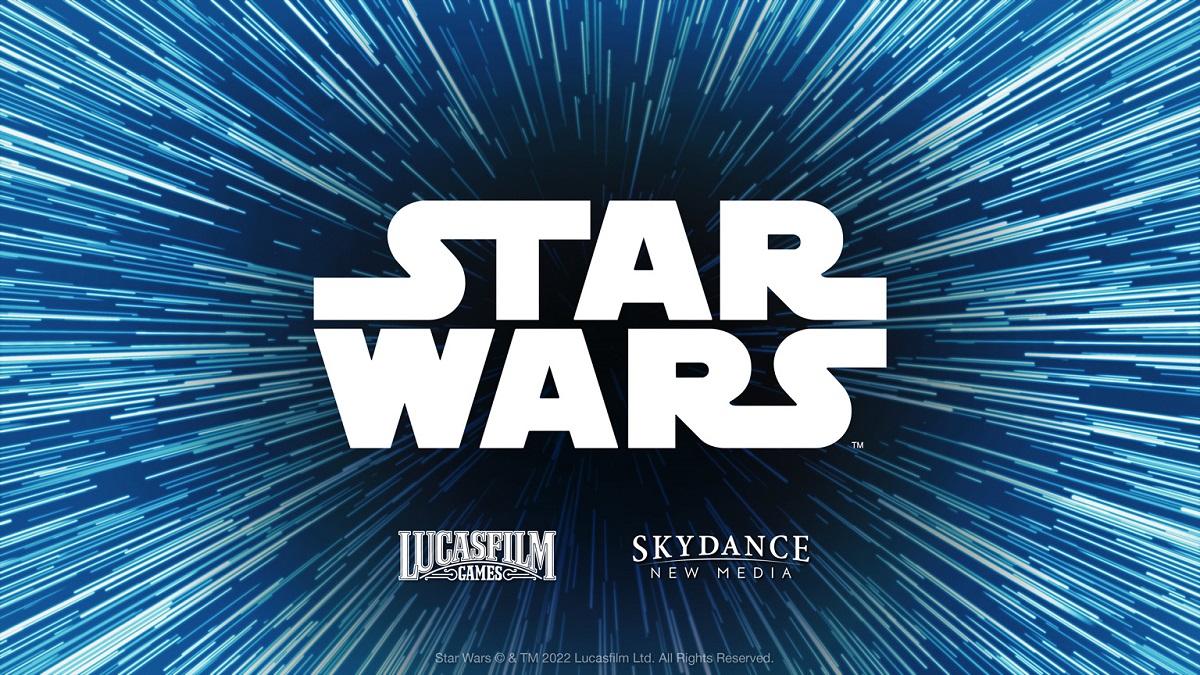 Lucasfilm has announced that Uncharted creator Amy Hennig is taking another crack at her Star Wars passion project by developing a new action-adventure title with Skydance New Media.

The gaming studio has revealed that they’re working with Lucasfilm Games to expand a new narrative-driven game, once again spearheaded by Amy Hennig, best known for serving as the creative director on the Uncharted trilogy. This will mark Hennig’s second creative endeavor on the galaxy far, far away, having earlier worked on “Project Ragtag,” a third-person action-adventure game developed by Visceral Games and canceled by Electronic Arts in 2017.

“I’ve often described how seeing Star Wars in 1977 essentially rewired my 12-year-old brain, shaping my creative life and future indelibly. I’m elated to be working with Lucasfilm Games again to tell interactive stories in this galaxy that I love.”

The writer also took to Twitter to cheekily celebrate her return to Star Wars by quoting a Han Solo line, “Never tell me the odds.”

“We couldn’t be more thrilled to be working again with Amy. She and the Skydance New Media team have the talent and ambition to create a unique Star Wars adventure. Their vision for making narrative-driven and engaging interactive entertainment makes this collaboration very exciting. We’re working hard with their team of experienced and talented developers, and we’re looking forward to sharing more with Star Wars fans when the time is right.”

This is the second major project Skydance Media has taken on since its formation, with Star Wars now sharing the spotlight with another game set in the Marvel universe.