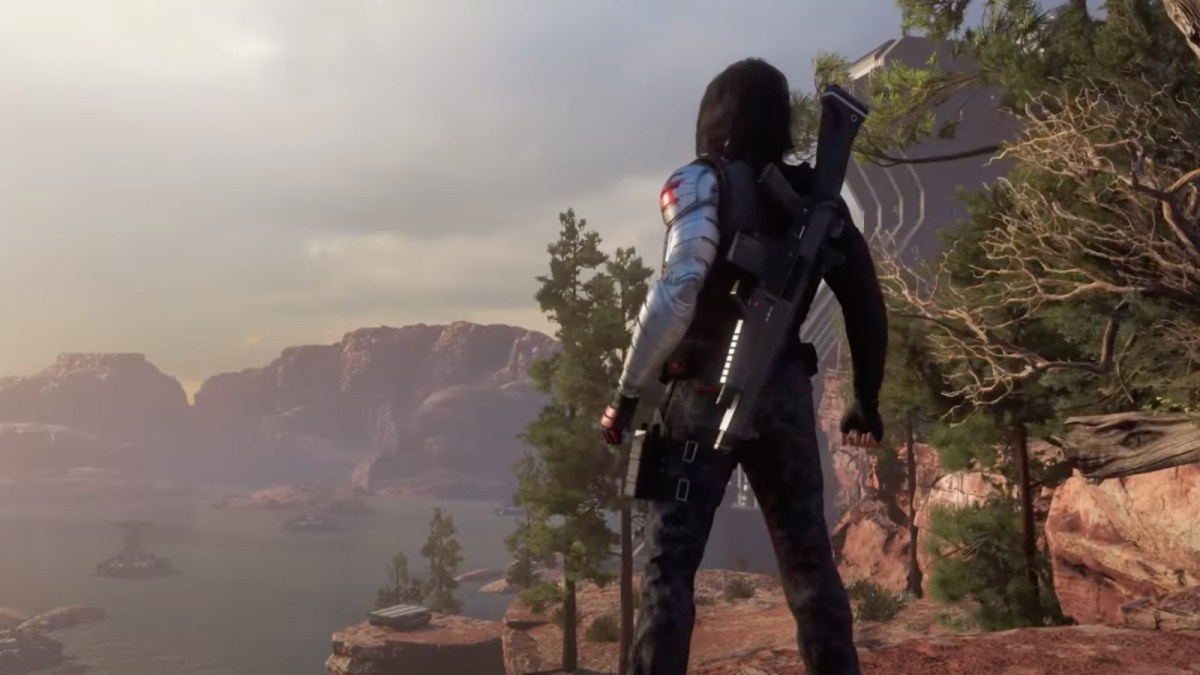 Additionally, the 2.7 update includes new gear and increases the maximum power level achievable in the game to 185. In total, Marvel’s Avengers now offers several campaigns, 11 playable heroes (12 on PlayStation platforms), and endless multiplayer co-op action for up to four players.

In Marvel Comics history, James Buchanan “Bucky” Barnes was a World War II veteran and Steve Rogers’ (Captain America) best friend since childhood. He was captured by the terrorist organization known as HYDRA and brainwashed into becoming the Winter Soldier. In the MCU, Bucky’s time as the Winter Solider leads to him almost killing Steve Rogers on several occasions and murdering Tony Stark’s parents — Howard and Maria — in cold blood.

In the Marvel’s Avengers universe, Bucky Barnes is a master assassin, brawler, and ranged specialist. Scientist Supreme Monica Rappaccini captured Barnes to make him her personal assassin and leverage his Soviet-era protocols to harness M.O.D.O.K. as a more pliable weapon. However, Barnes escaped with the help of the Avengers, and now he’s looking to bring AIM to justice.

As for AIM’s Cloning Lab mission, it requires advanced tactics and the full cooperation of a four-player team to beat the 175 Power Level challenge and obtain more-powerful gear. Along the way, players will be a part of Marvel’s Avengers’ unfolding narrative as they try to defeat M.O.D.O.K. and his minions before the Scientist Supreme can take control of one of the world’s most powerful minds.

On Nov. 29, Barnes will be an available character to all owners of a Marvel’s Avengers copy.