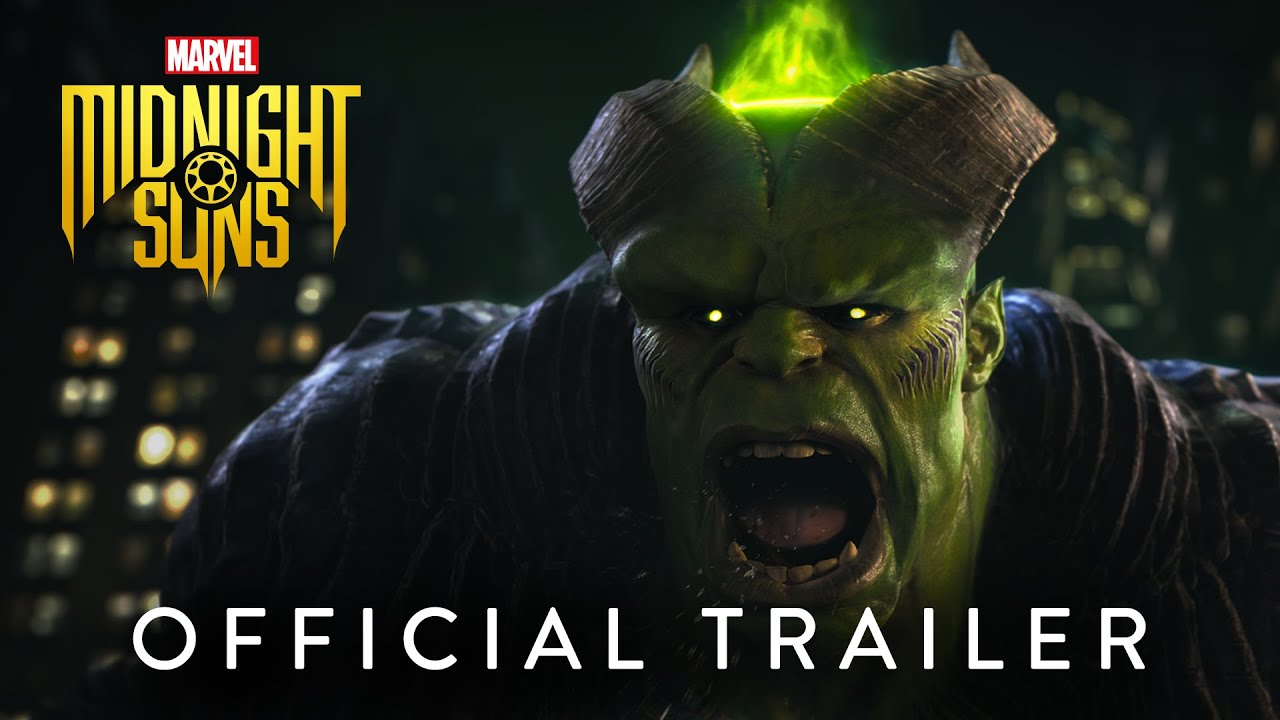 We’re finally getting a release date for the forthcoming tactical role-playing video game Marvel’s Midnight Suns, which includes a huge roster of characters including several X-Men and Avengers.

The action-packed trailer that was revealed during Summer Games Fest Thursday elucidated that Oct. 7, 2022, will be the time to make your calendars to get in on the fun involving not only the likes of Wolverine, Blade, and Ghost Rider, but Spider-Man and Venom as well.

There looks to be some shenanigans involving hell’s army as well, complete with demon versions of the Hulk and Venom, among other intimidating baddies.

Back in November of last year, We Got This Covered reported on the unfortunate news that Marvel’s Midnight Suns would be delayed until “the second half of 2022” after being originally slated for a spring 2022 release. At the time, Firaxis Games did not make an announcement for the exact date of when the title would drop…until now.

A couple months prior to the delay announcement, back in September of last year, is when fans were graced with the first-ever gameplay footage from the title in a trailer, as We Got This Covered previously reported. From that, we learned the game would involve “card-based combat” in addition to a “relationship aspect of the story.” According to IGN’s initial first look, Marvel’s Midnight Suns is slated for PC, PlayStation and Xbox platforms, and Nintendo Switch.

In addition to the official release date, this newest Summer Games Fest trailer is also our first look at Spider-Man and Venom in the game, and by the looks of it, that will actually entail multiple variants of each.