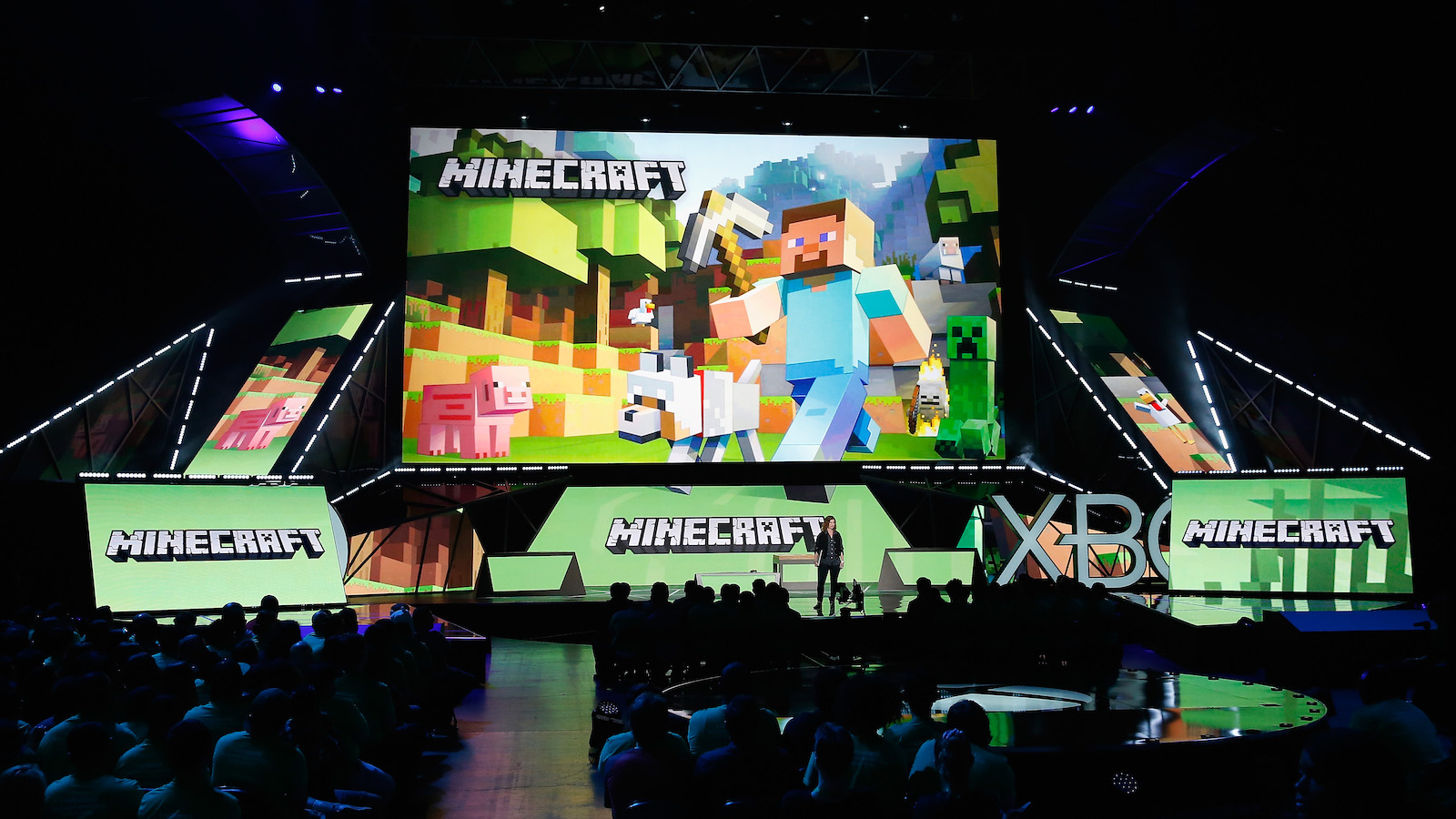 Video game developers Microsoft and Supercell have pulled their games out from Russian app stores in response to the Russian invasion of Ukraine.

Since Microsoft’s announcement to halt sales in Russia, the mobile app version of Minecraft has been removed in both Apple and Google stores, with only the trial version of the game remaining. The news was announced by Russian news site Gazetra on social media.

Supercell announced on Twitter that they will be removing their games in both Russia and Belarus. New downloads have been suspended in both countries and current players of Clash of Clans, Clash Royale, and Brawl Stars will lose their accounts by the next client update.

Supercell also announced that they will be donating €1 million ($1.1 million) to UNHCR to help support humanitarian aid in Ukraine.

“Everyone at Supercell is horrified by the unfolding humanitarian crisis in Ukraine. We want to try and play a part, however small, in alleviating that suffering.

“We will match your donations up to 1 Million Euros. This will go to several organizations on the front lines of the crisis.”

Russia has also become the most sanctioned country in the world, hit with over 5,000 sanctions.