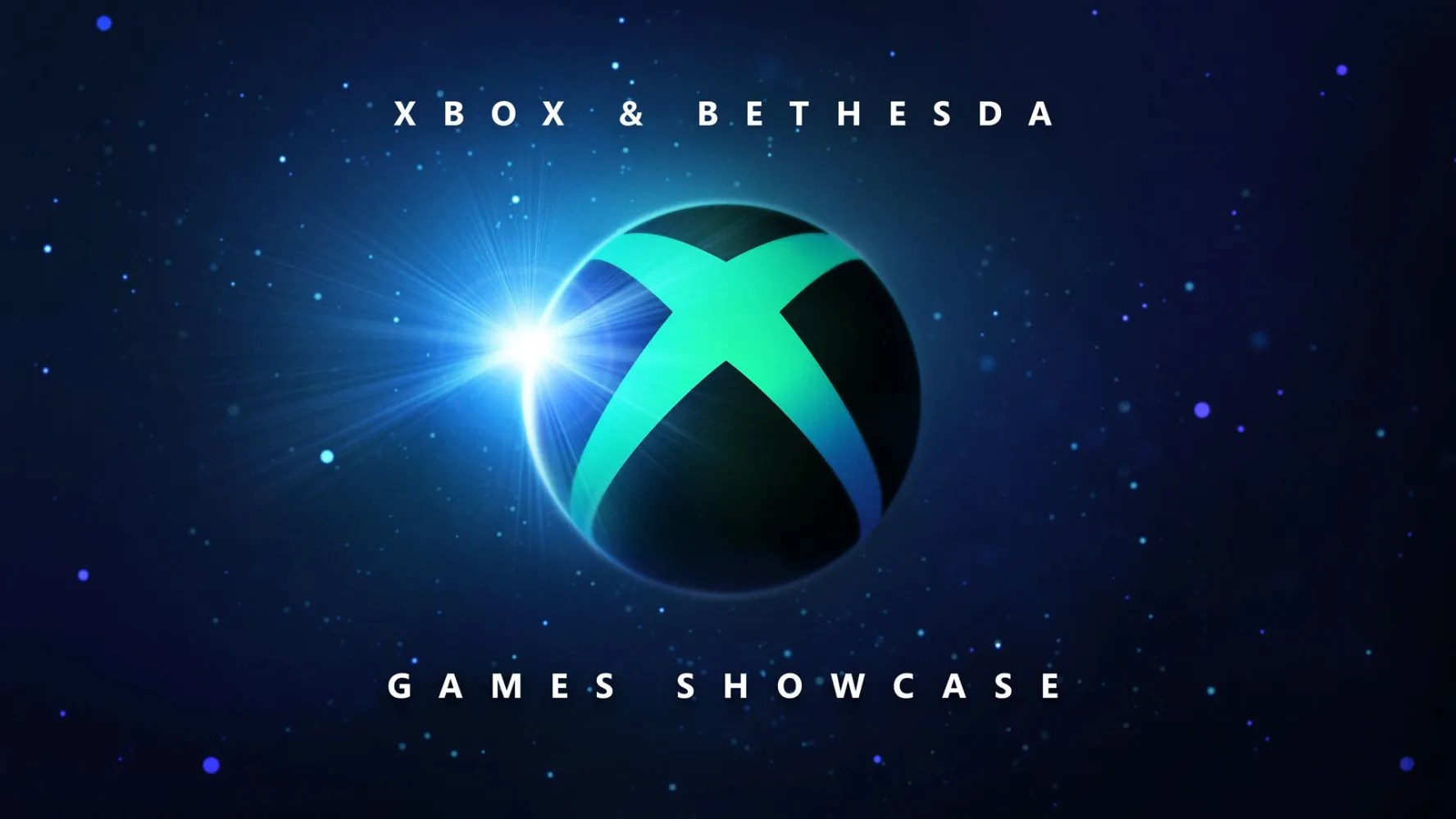 The annual E3 festival may be missing in action this year, but Microsoft is still planning an ambitious showcase of its numerous titles currently in development at Xbox and Bethesda studios. Now we know when Phil Spencer and his team will unveil the next chapter in the story of Xbox.

In a new blog post published on the official Xbox website, Microsoft has announced an “Xbox & Bethesda Games Showcase” for Sunday, June 12 at 10 am PT. The announcement is brief, though it does tease fans about the dozens of games coming from the company’s 30+ studios to Game Pass in the near future.

The Xbox & Bethesda Games Showcase will include everything you need to know about the diverse lineup of games coming soon to the Xbox ecosystem, including upcoming releases to Game Pass on Xbox and PC.

After acquiring Bethesda Softworks, its best-selling IPs, and development studios in a $7.5 billion deal, Team Xbox now manages dozens of studios across the world, all working towards building new exclusive titles for Xbox Series X|S and PC. Almost all of these new games — including the much-anticipated Starfield, Fable 4, and State of Decay 3 — will be arriving on Xbox Game Pass at launch.

Suffice it to say that the upcoming showcase will have a lot of hype-fuelling content to work with. And who knows? Maybe the staggering $68.7 billion acquisition of Activision Blizzard will also go through by June, allowing Microsoft to make ripples in the gaming industry by adding their new subsidiary’s extensive back catalog of games to their ambitious live service, or at least include them to some degree in the June press conference.