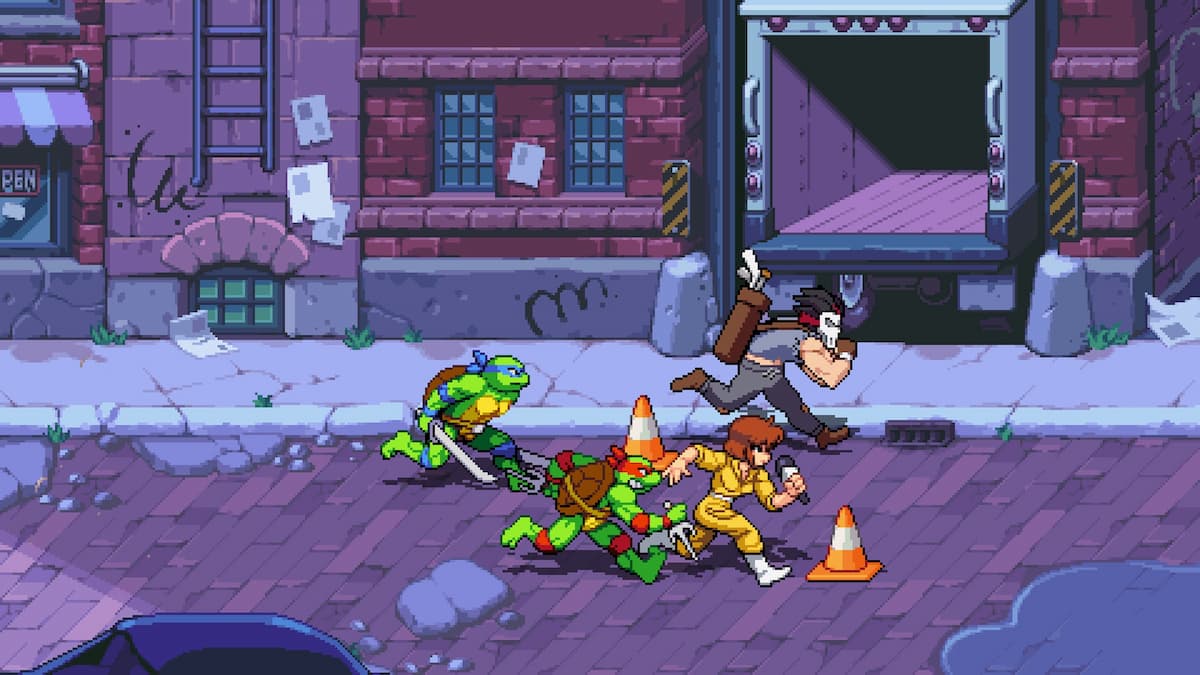 One of the best games of 2022 is being added to Netflix’s expanding game catalog, Teenage Mutant Ninja Turtles: Shredder’s Revenge.

The game was released on June 16, 2022, on the Nintendo Switch, PlayStation 4, Xbox One, and PC, only coming to mobile platforms earlier this month. Netflix has secured the rights to the game on mobile, and if you have a Netflix subscription, you will be able to download Teenage Mutant Ninja Turtles: Shredder’s Revenge at no additional cost.

The beat ‘em up was developed by Tribute Games and acted as a spiritual successor to the Konami Teenage Mutant Ninja Turtles games. Shredder’s Revenge joins a long list of games acquired by Netflix, including another standout title from 2022, Immortality. Other games also included on Netflix’s roster include Before Your Eyes, Moonlighter, Spiritfarer, OXENFREE, and Twelve Minutes.

Netflix has been trying to break into the gaming market for a while now, making several games based on the Stranger Things franchise, and acquiring many games over the last couple of years. But Netflix’s push into the gaming sphere has not always been entirely positive, as the Stranger Things Dead By Daylight expansion was infamously removed from all platforms in 2021.

Interestingly, fans are not too excited about the game coming to Netflix in the replies to the streaming service’s tweet, with most fans complaining that Netflix has spent money on expanding their gaming service instead of shows that fans already love like Warrior Nun, which was canceled last year. The tweet of one Warrior Nun fan reads, “orrrrr you could #SaveWarriorNun and finish what you started…”

Other fans have been quick to point to the recent cancellation of Inside Job as well. Fans might have a point about Netflix’s priorities being in the wrong place, as it is known for its original programming and not its mobile games. It would be interesting to see how many people know that Netflix offers games as a part of their service in the first place.

But, Shredder’s Revenge is currently available to play nonetheless. If you are worried about the mobile controls you could always get a controller extension for your phone, but otherwise, the game runs well, like the other versions of the game. Shredder’s Revenge is by all accounts, a vibrant game with an amazing soundtrack, with Mega Ran, Ghostface Killah, and Raekwon all providing their vocal talents.

So, if you do have an active Netflix subscription, check out Teenage Mutant Ninja Turtles: Shredder’s Revenge on iOS and Android stores now.