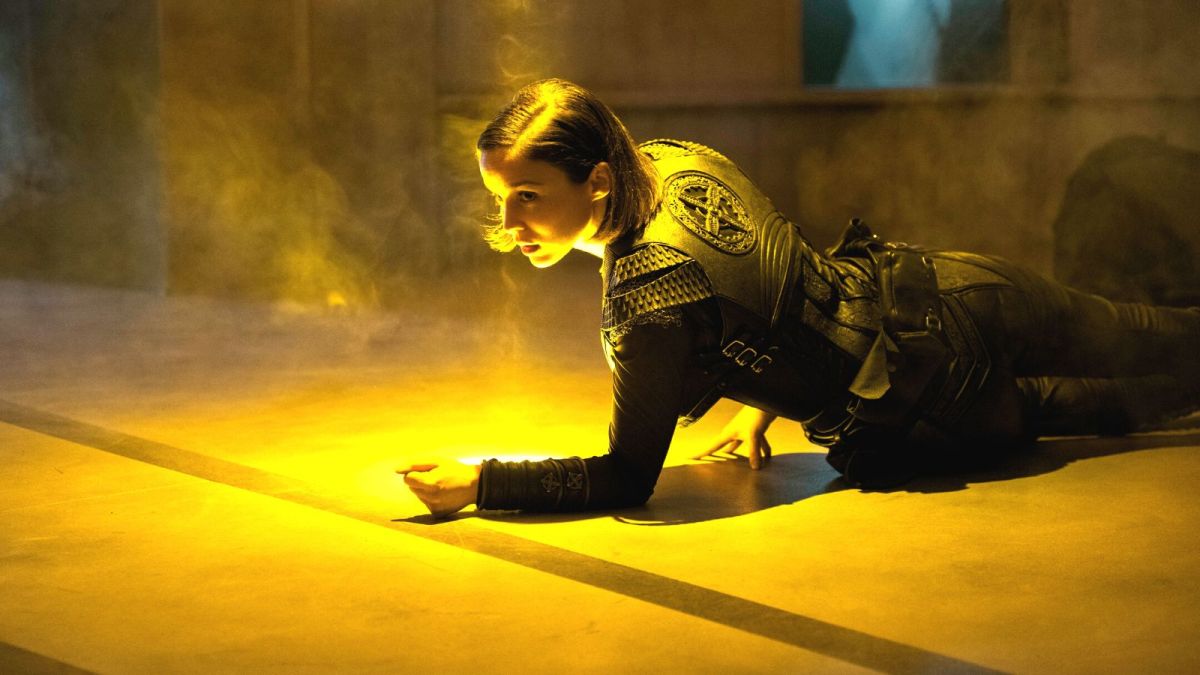 Based on the Amerimanga series of the same name, Warrior Nun has been a quiet achiever for the streaming giant since it debuted in 2021. Starring Alba Baptista in her breakout American role, the first two seasons saw impeccably strong reviews and quickly garnered a ferocious fanbase. Nothing lasts forever, with confirmation today the series won’t be seeing the much desired third season.

Warrior Nun has spent the majority of its time in Netflix’s top ten most-watched shows week-by-week, with it consistently challenging the likes of Wednesday, Manifest, Dahmer, and many other fellow originals. The fandom cannot be underestimated, with diehards consistently letting people know on Twitter how much they were gunning for a third season.

Beyond just disappointment in the show’s cancelation, some are going straight to their Netflix accounts to cancel subscriptions following the news. The streaming giant has made a certifiable rogues gallery with all their canceled series, with Warrior Nun’s axing also proving almost nothing is actually safe.

Unless you’re a biopic about a serial killer or Stranger Things, you may struggle to see any long-term future on the platform. Previously fans had bemoaned the lack of promotion for Warrior Nun, comparing it to Wednesday’s absolutely everywhere promotional campaign.

Warrior Nun could still be saved by another network, with the likes of Paramount Plus, Apple TV, Amazon Prime Video, and Disney Plus all stocking up on comic book properties over time. Given the near endless supply of money available between those four, it’s far from over for Baptista’s breakout show.