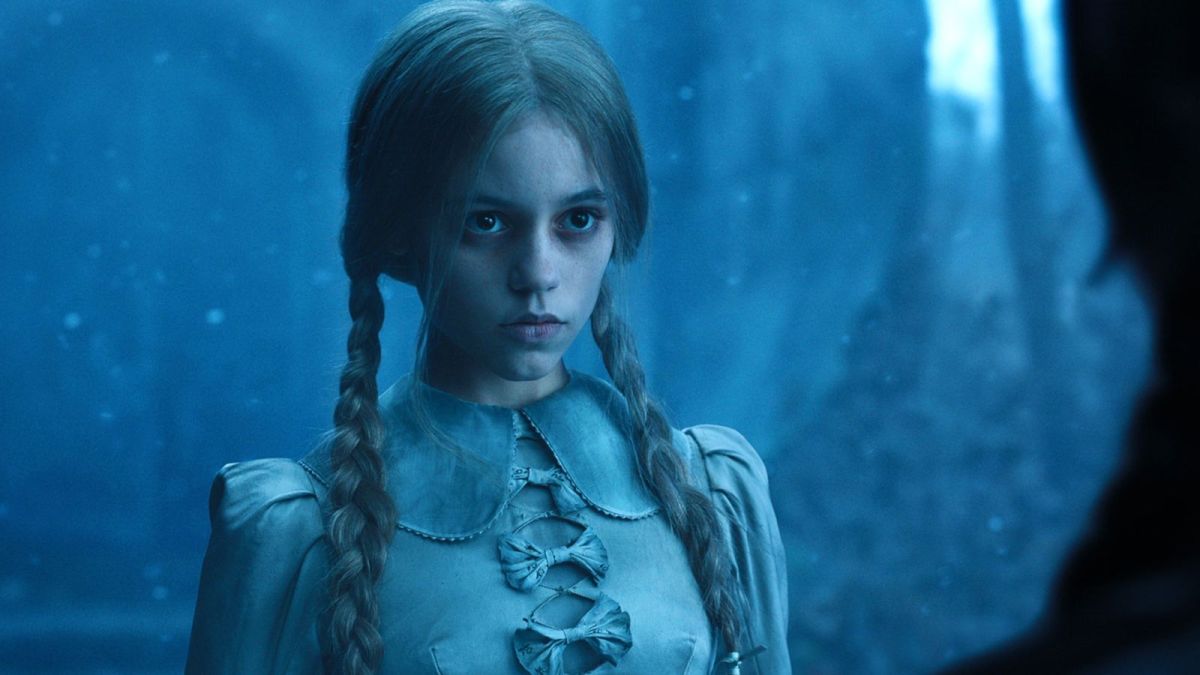 2022 has been an absolutely excellent year for Netflix in their undying desire to churn out as much original content as possible, as viewership continues to rise, but critic scores go down.

With a creative team featuring Tim Burton and the creators of Smallville, it’s perhaps no surprise to see The Addams Family reboot Wednesday is absolutely shattering the glass ceiling of Netflix viewership. In its first week, it has seen an obscene amount of time watched as it throws down the gauntlet on Stranger Things.

In just one week, Wednesday has seen 314 million hours viewed worldwide – shattering a record previously held by Stranger Things. To put this number in perspective, the second placed film on their charts had 87 million in a week which would’ve made it top dog almost any other week.

The sad thing is though a much better received series with far more potential has been left by the wayside and marooned with Netflix’s rapid fire approach. We’re sorry Warrior Nun, you deserved better and the fans are on your side. Perhaps if Netflix had marketed you on the sides of buses like they did Wednesday, you could be feasting on this level of viewership.

Warrior Nun, based on a suitably ridiculous comic book, should really have gotten more promotion from Netflix. Especially once you learn its Rotten Tomatoes audience and critics scores are significantly higher than Wednesday. Warrior Nun has 100 percent critics score and 99 percent audience score, utterly dwarfing the Addams Family property.

Netflix’s self-celebratory tweet about Wednesday’s success was also turned into an appreciation station for Warrior Nun diehards, demanding people watch it, and Netflix to renew it. Alba Baptista is a star on the rise, much like Ortega in Wednesday, so it’s hard not to feel she’s been slightly dudded by the streaming giant.

Warrior Nun did still have an impressive viewership for its second season, as it sat at number six on Netflix’s official charts at its peak and is still in its top ten. But it’s nowhere near gunning for Wednesday’s record. Perhaps enough aggressive tweeting will translate into viewership.

Both Wednesday and Warrior Nun are available to stream on Netflix.