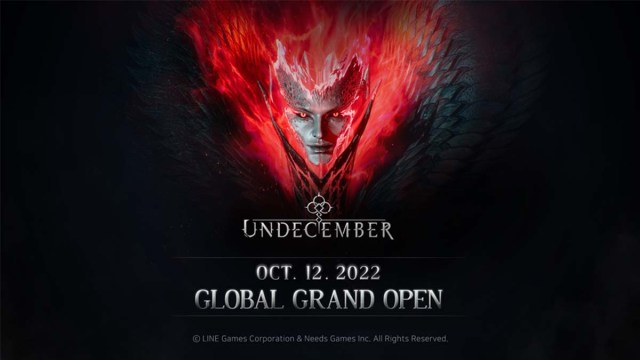 This article is written in partnership with UNDECEMBER.

LINE Games Corporation’s hack-and-slash ARPG UNDECEMBER is now available globally for download across PC and mobile platforms. In the grim world of UNDECEMBER, players will inhabit the role of rune hunters whose goal is to stop the resurrection of the 13th Being Evil God Serpens and restore order to the world.

UNDECEMBER plays similarly to other ARPG classics, but with a unique twist in class composition. You won’t be rigidly stuck to a single class and can grow your character by combining various different runes and equipment pieces together. This will let players experience UNDECEMBER not only at their own pace, but with plenty of diversity in character structure.

Cross-play support between the PC and mobile versions is available and UNDECEMBER can be played with keyboard and mouse, touch controls, and gamepads. The game launches with 10 language options, including English, French, German, Japanese, and Chinese (Simplified/Traditional). Players will be able to experience 10 acts in its story mode as well as unique challenges and co-op raids. To celebrate the launch of UNDECEMBER, LINE Games will be holding a week-long login event that rewards players with in-game items by completing specific missions.

UNDECEMBER is currently available on PC (via Steam and the LINE Games PC launcher) and mobile devices (iOS and Android).