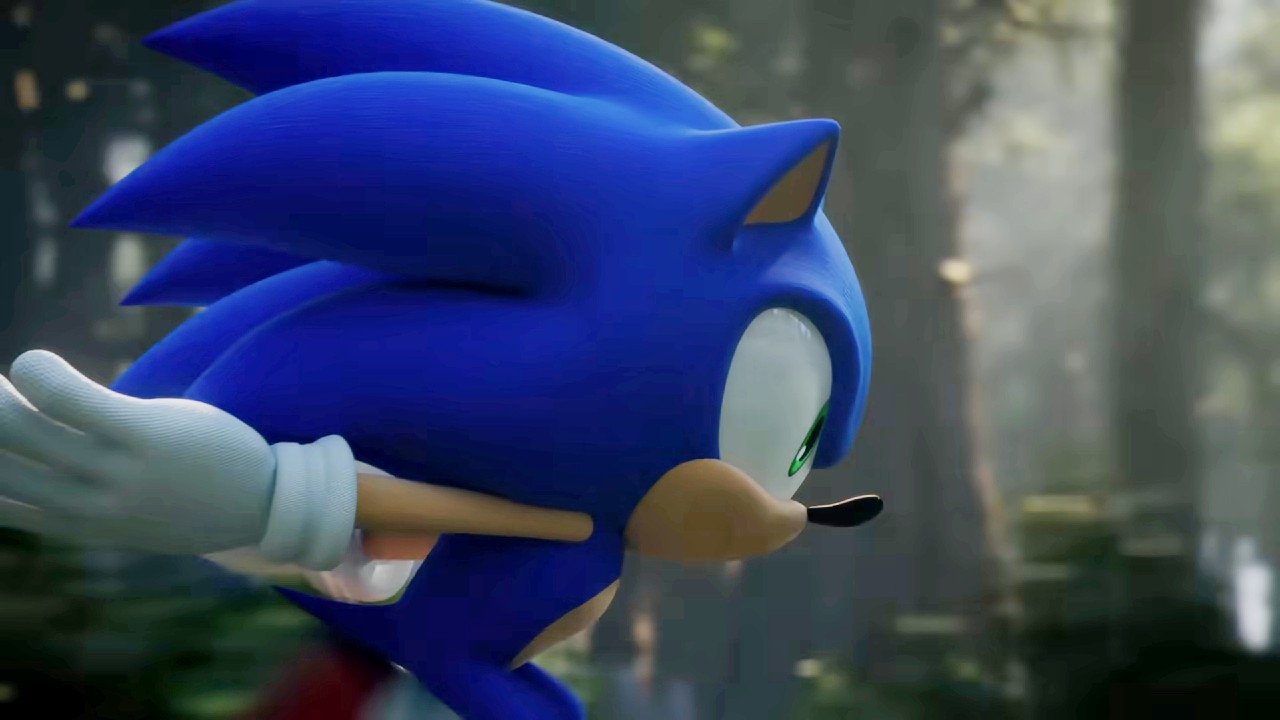 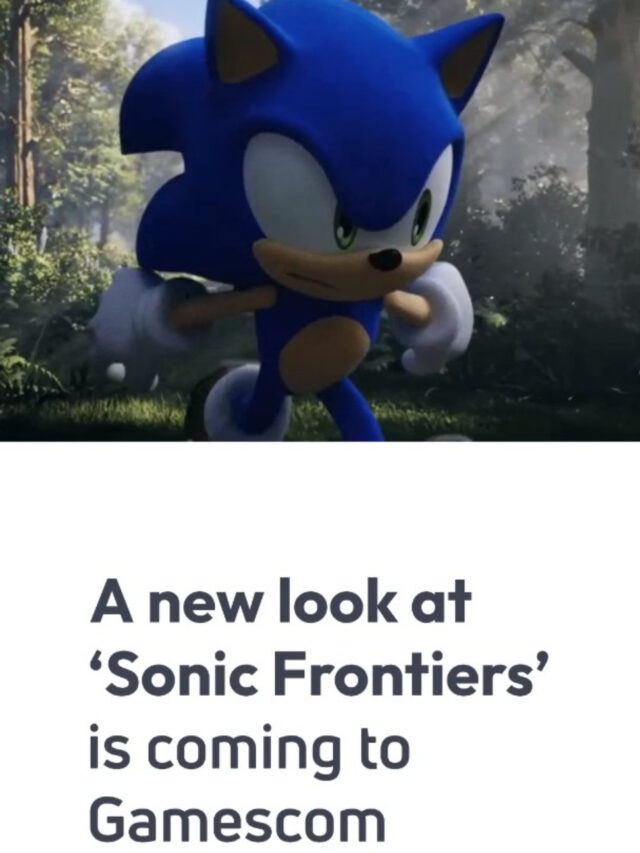 A new look at the forthcoming Sega game Sonic Frontiers is expected to premiere during the live stream of the first night of Gamescom later this month.

The news was shared by the official Gamescom Twitter account and later retweeted by Geoff Keighley, the host of The Game Awards.

With the divisive footage and first looks that have rolled out for Sonic Frontiers so far, it’ll be interesting to see what this “new look and news” will do for Sega, from a public relations standpoint. While the game, which has been touted as a reinvention of the Sonic franchise, was originally slated for a holiday 2022 release, it makes us wonder if the upcoming “news” might be a delay for the game’s release.

The game being delayed is not far from our thoughts as a possibility, because there was actually a social media campaign amongst fans to #DelaySonicFrontiers that trended on Twitter, briefly, after some found initial gameplay footage to be underwhelming, as NME reported. What’s more, Sonic Frontiers had already been subjected to an internal delay within Sega, with the game originally slated “to coincide with the franchise’s 30th anniversary” in 2021, the article said.

The game has also been confusingly marketed, so far. For instance, developers clarified Sonic Frontiers would not be “open world,” even though an IGN exclusive preview used that very phrase to describe it. Since Sonic Frontiers was first unveiled at The Game Awards last year, Sega has been using the phrase “open zone” in its description, instead.

Hopefully, the Sonic Frontiers news at the upcoming Gamescom won’t be as drastic as a delay to the game, but rather further reveals about it that can finally win over fans and get them hyped for it, once and for all.

The Gamescom Opening Night Live, where more information about Sonic Frontiers is expected to be revealed, will be streamed on August 23 at 2 p.m. ET