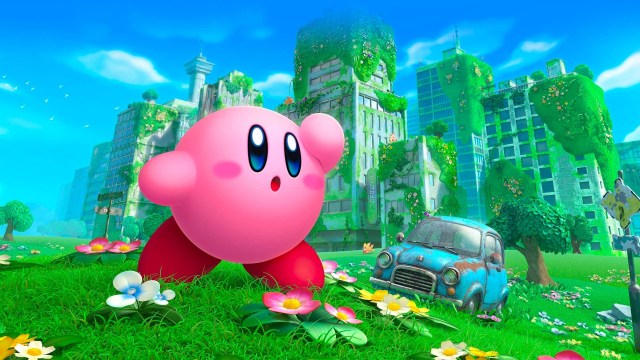 Nintendo Japan released a statement on their company website that they will recognize employees with same-sex partners as equal to employees in an opposite-sex marriage, and continued to show support for equal human rights despite Japan’s lack of progress on the matter.

Under the “employees” section in their CSR Information on their website, Nintendo updated their page with the “Introduction of a Partnership System”. In addition to their ongoing support of human rights, they announced that they want to create a “supportive work environment” regardless of Japanese law. In the newly released statement, the company explained that it will recognize same-sex partners and that those partners will receive the same benefits as others, as they continue to uphold their discrimination policy in their code of conduct.

“We introduced the Partnership System in March 2021 as one initiative based on this philosophy. Although same-sex marriages are not currently recognized under Japanese law, this system ensures employees who are in a domestic partnership with a same-sex partner have the same benefits as employees in an opposite-sex marriage. We have also established that a common-law marriage between couples will be observed in the same way as a legal marriage.

In the Code of Conduct for our employees, we had already established that “we do not discriminate based on race, ethnicity, nationality, ideology, religion, creed, origin, social status, class, occupation, gender, age, disability, sexual orientation, or gender identity,” prohibiting all forms of discrimination. In addition to introducing the Partnership System, we revised our internal regulations regarding harassment to clearly prohibit discriminatory comments based on sexual orientation or gender identity, as well as disclosing someone’s privately held sexual orientation against their will.”

Japan is the only country in the G7 that does not recognize same-sex marriage. According to CNN, a court in Osaka sided with the Japanese government, saying that Japan’s ban on same-sex marriage “is not unconstitutional”. Despite the country’s stance, Japan has provided “partner certificates” to grant some rights to same-sex couples.