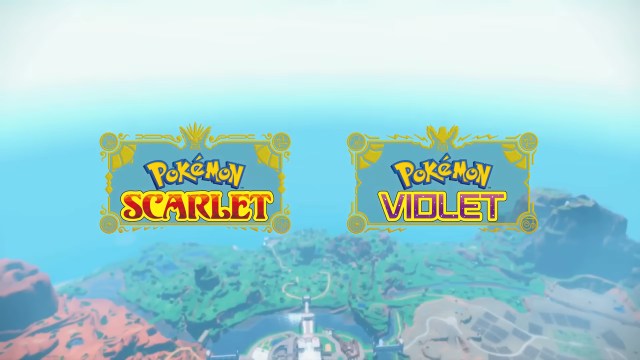 Pokémon Scarlet and Violet is finally out in the wild for trainers around the world to enjoy. However, the hotly anticipated finally-open-world 9th generation of mainline Pokémon games isn’t being enjoyed so much as slogged through, no thanks to some alarming performance issues.

It’s pretty bad – there are disappearing assets, camera problems, not to mention the severe drops in frame rate whenever a Pokéball gets tossed. It’s gotten loyal Pokéfans and Nintendo lovers alike debating whether or not GameFreak’s latest collectathon is signaling that the time has come for a new and improved console.

There’s a camp making an argument that it’s not necessarily a fault with the hardware, rather, they’re pointing the finger at GameFreak for being unable to tackle the development of its Pokémon games with a modern approach.

There’s another subset of fans pinning the issues on the Nintendo Switch hardware itself as the catalyst for the game’s underperformance.

Nintendo has never traditionally relied upon keeping up with the Joneses in Microsoft and Sony in terms of console firepower. Rather, it’s always allowed for the often-superb gameplay of its titles to do the heavy lifting and pick up the slack.

It may be pertinent to point out that in terms of general console lifecycle, the Switch’s time may be coming. The console was released in 2017, a little over three years following the PS4 and the Xbox One. Sony and Microsoft’s next generation consoles have released in the interim, and if we’re about establishing and following a pattern, it’s been two years since their release.

Then again, titles like The Legend of Zelda: Breath of the Wild touted sprawling open worlds on the Switch and went off pretty much without a hitch, so there are signs pointing to Pokémon Scarlet and Violet’s performance problems being GameFreaks’ mea culpa.

The caveat here when comparing Breath of the Wild to the latest Pokémon game is that Scarlet and Violet need to deal with two separate game states and systems, being free-roam and battle, which may have presented its own unique game design challenges when tackling a borderless open world.

In any case, for the short term we’ll just need to wait and see whether or not GameFreak manages to come out with a patch that solves all the issues plaguing its latest title for the moment.

Pokémon Scarlet and Violet is out now for Nintendo Switch.