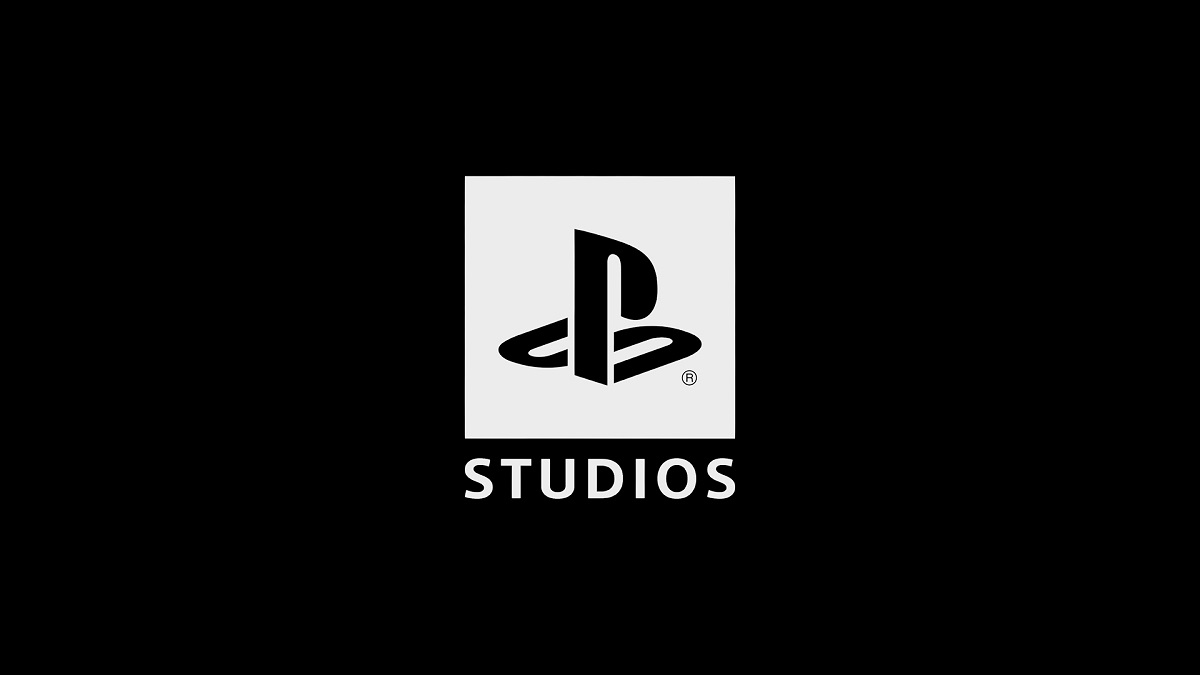 After Sony Interactive Entertainment boss, Jim Ryan, sent out that rambling letter to PlayStation employees a few weeks back and faced fierce backlash from the gaming community, the company’s studios are now independently expressing their opposition to today’s overturning of Roe v. Wade by the Supreme Court.

Ever the politically outspoken game developer, Bungie (developers of Destiny) condemned the ruling in a blog post, writing:

“The decision by the U.S. Supreme Court to overturn Roe v. Wade cuts off millions of Americans from that access and leaves open the possibility of even further restrictions on life-saving healthcare for all of us. Bungie is committed to ensuring that every one of our employees and their families have safe and affordable access to essential healthcare needs.”

Bungie CEO Peter Parsons also promised the same full-hearted support to their employees via a Tweet.

Next, we heard of Naughty Dog (Uncharted, The Last of Us) and its president Neil Druckmann. While the studio shared its own supportive message, the director took the time to suggest a more practical means of taking a stand by giving a shoutout to NARAL, the non-profit, pro-choice organization at the frontlines of the fight for reproductive freedom.

Other studios in the PlayStation family have also come forward with statements, including God of War‘s Santa Monica and Ghost of Tsushima‘s Sucker Punch Productions.

The occasion is certainly one for the history books, as game developers or publishers rarely comment on political upheavals lest they disturb waters affiliated with their demographics. But forced into a damning perspective such as the developments of today, perhaps we wouldn’t be far off the mark to suggest that it’s about time the gaming community acknowledged their influence and took a stand.