Review of: Tower of Fantasy

Tower of Fantasy has a lot to offer, but it does push the player to spend money rather than grind their way towards success. A 'Genshin Impact killer' this is not. 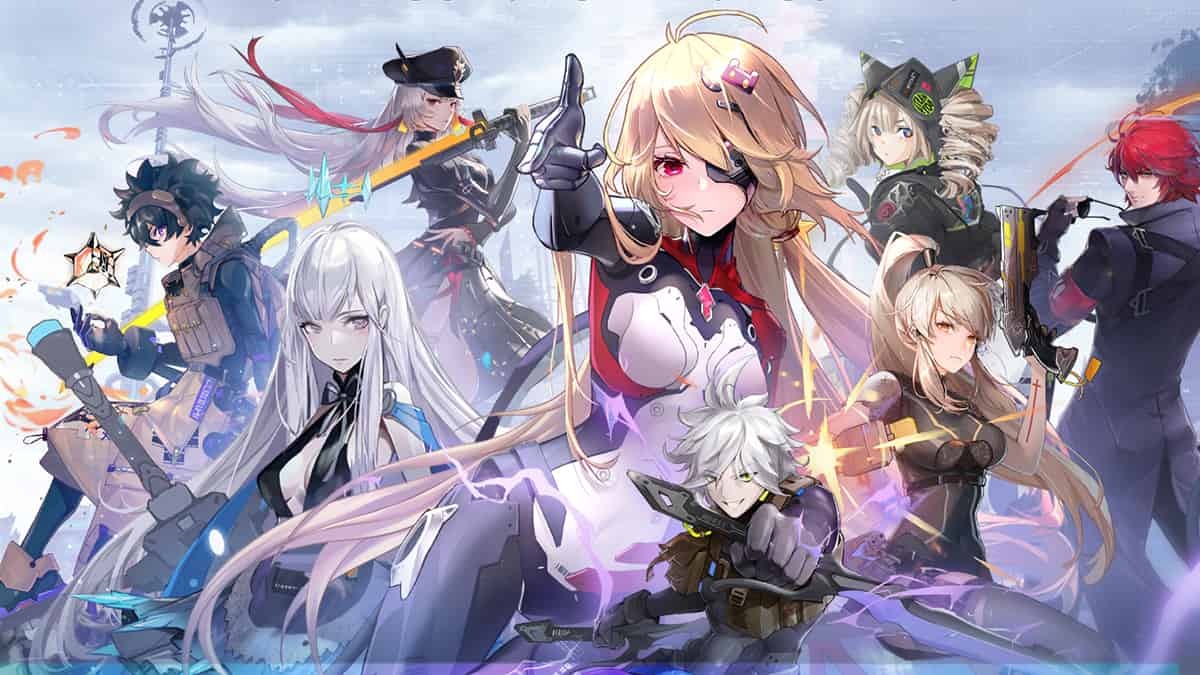 The year 2020 made everyone fall in love with gacha RPGs. It mashed together fantasy worlds that we know and love with anime waifus and husbandos for us to collect. And while this genre promotes itself as ‘free-to-play’, it usually tries to lure you to purchase microtransactions to unlock cool new weapons and have a chance to obtain limited-run characters. And this year, Tower of Fantasy has entered the scene, hoping to stake a claim in an already competitive market. But is this game worthy of the ‘Genshin killer’ moniker?

Tower of Fantasy is an online gacha MMORPG developed by Hotta Studio and published by Level Infinite, best known for their other releases such as Warhammer 40,000: Darktide and V Rising. Over 4 million players pre-registered before the game’s release after a few gameplay clips went viral. The game itself is free, but it does try to encourage you to pay microtransactions so you could pull for resources, weapons, and characters in their gacha banners.

One of the biggest things that most players will notice is that Tower of Fantasy looks similar to Genshin Impact. And that quick take isn’t too far from the mark either, as some of the assets between both titles look very similar. But for the sake of the review, I’m going to look at this game individually, rather than comparing it to its competitor.

Plenty of the game’s story is vague and will leave you hanging and wanting to know more. However, the voice acting of some of the characters feels a bit off. They do sound professional, sure, but they also sound generic and cheesy. It’s like they’ve forgotten the concept of ‘show, don’t tell.’ Even past the tutorial mode, it feels a bit hand-holdy, and while this makes me tempted to want to mute the game, all of that is forgiven when I learned that our main character has recorded voice lines. Yes, we no longer have to suffer from ‘silent protagonist syndrome.’

When it comes to the controls, they work well enough on PC, and the same can be said for mobile. However, there are some issues when you try to play using a controller. It doesn’t respond as well as you would hope, almost to the point where it becomes unplayable. For now, it’s best to stick to a keyboard and mouse.

Another issue are the time-gated features. Usually, in a gacha game, time gates are normal, especially for limited-run events, as it encourages players to log in daily. However, Tower of Fantasy has the audacity to time gate standard features such as supply pods, missions, and experience levels. I understand it’s so that players are incentivized to come back, but that defeats the purpose of wanting to play the game, especially if you want to catch up to friends who are way ahead of you in terms of progress and experience.

The game does provide a challenge though, especially if you’re trying to explore the whole map and collect as many things as you can. Also, additional features are unlocked as you progress through the story, rewarding you for sticking around and growing your character. While enemies do scale up to your current power level, you’ll run into a few boss fights that will require some out-of-the-box thinking, and in some cases, teamwork.

Multiplayer is quite interesting, but a bit buggy. First of all, there is no server hopping, meaning if you made good progress on one server but your friend is playing on another, you’re going to have to start over from the very beginning just so you can play together. Also, even if you’re on the same server, you need to be in the same channel just so you can meet in-game. Luckily, you can change it manually, rather than logging on and off again and again, hoping that the stars (or rather, channels) will align. And while you can view your friends’ locations on the map, there is a chance that you’ll vanish if you split up for far too long.

It’s not the most straightforward and robust multiplayer offering, but it’s certainly functional. However, it is unfortunate that you can’t team up with friends to tackle the story mode together — you’re on your own in that one.

When it comes to the gacha system, it feels somewhat predatory. It requires you to pull not only for characters but also weapons and chips that enhance your weapons. Characters and weapons are ranked, ranging from ‘R’ (representing the common pulls) to ‘SSR’ — the rarest pulls of them all. You could get by just by constantly grinding and gathering resources, but if you want to dole out big damage or get the best character and weapons, you will probably have to spend a bit of cash to get the best rolls. This type of gacha system may look complicated, especially for those who are still new to the genre.

Tower of Fantasy may look like a ‘low-tier’ Genshin Impact to some, but it has enough content to stand on its own. There’s plenty of incentive to progress through the game’s content and unlock new features, doubly so if you can find a friend to play alongside. While the time-gated content in the overworld is a massive problem, there’s a smattering of other activities so you won’t be bored while you wait. It might not reach the heights of Genshin Impact, but Tower of Fantasy is still a fun experience worth checking out.

Tower of Fantasy has a lot to offer, but it does push the player to spend money rather than grind their way towards success. A 'Genshin Impact killer' this is not.