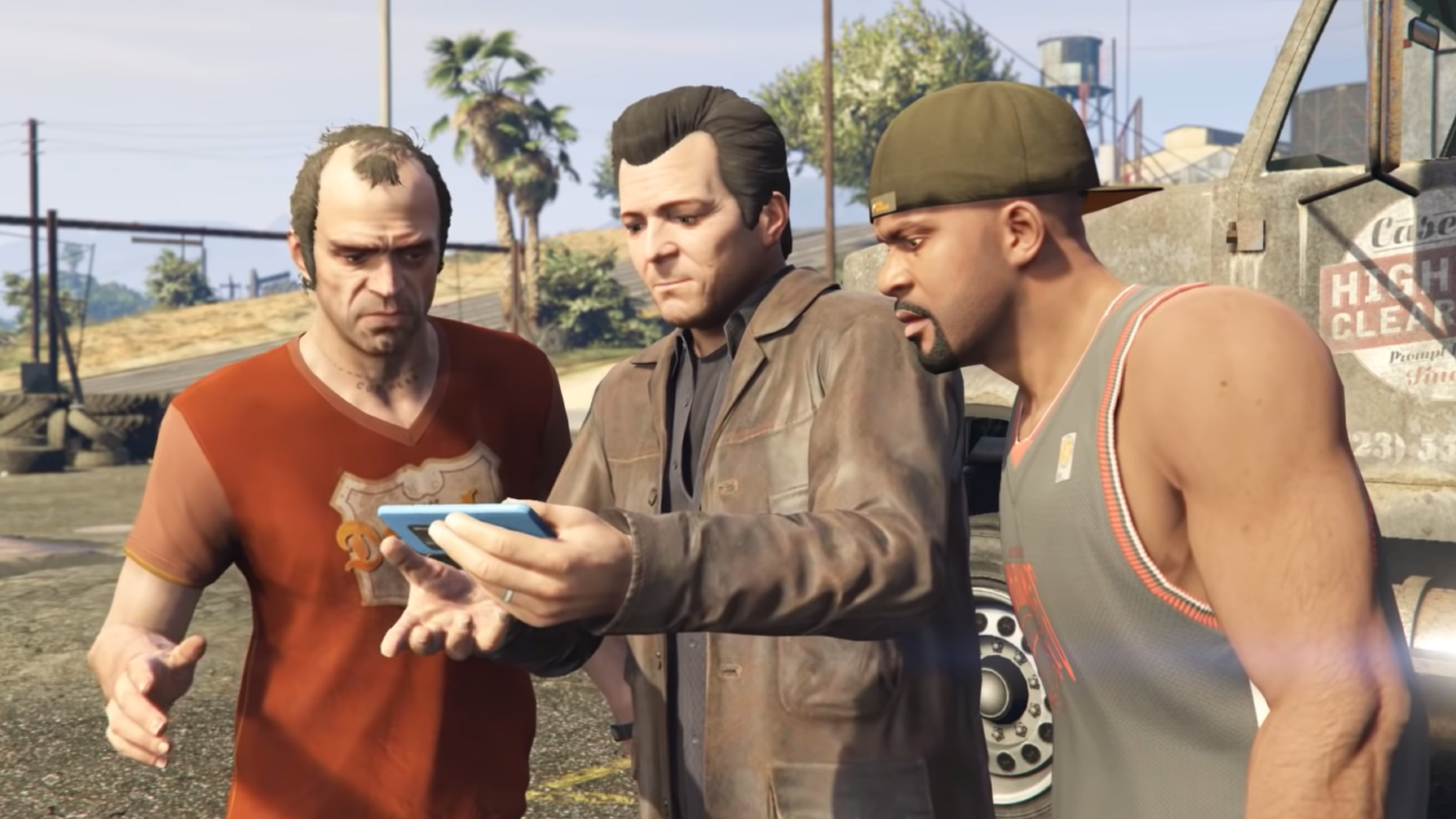 One of Rockstar’s most popular titles is available at a massive discount for next-gen consoles.

Despite being on the market for nearly a decade, Grand Theft Auto V remains one of Rockstar’s most lucrative releases. The title is officially headed to next-generation consoles, allowing gamers with the most updated systems to enjoy the 2013 title. Its launch on PS5, Xbox Series S, and Xbox Series X is still a week away, but pre-orders for the discounted title are available for all three consoles ahead of its March 15 release.

PlayStation 5 users looking to peruse the streets of Los Santos can enjoy the title’s “Story Mode” for a measly $9.99 with pre-order. Xbox Series S and X users will have to shell out a bit more cash for their pre-orders, with a price tag of $19.99 for both the game’s “Story Mode” and GTA Online. For the next three months, PlayStation 5 users get an additional perk: free access to GTA Online with a PlayStation Plus subscription.

The next-gen releases of the game will provide three graphics options for players to choose from. Gamers can enjoy the highest visual quality with Fidelity Mode, allowing players to enjoy Michael, Trevor, and Franklin’s story with stunning visual effects. For a step down, players can select Performance Mode, which is “designed to offer the most responsive gameplay experience,” according to Video Games Chronicle, or they can try out Performance RT mode, which combines the first two modes into a comfortable middle ground.

The updated graphics modes will also improve a range of in-game features, speeding up loading times and boosting visual and lighting effects. These include “increased population and traffic variety, increased vegetation density, improved lighting quality across shadows, water reflections, and other elements. Plus improved anti-aliasing, motion-blur, highly detailed new explosions, fire, and much more,” according to a statement from Rockstar.

Controllers will additionally be more reactive with the next-gen version of the game, and audio will get a boost to match the visuals.