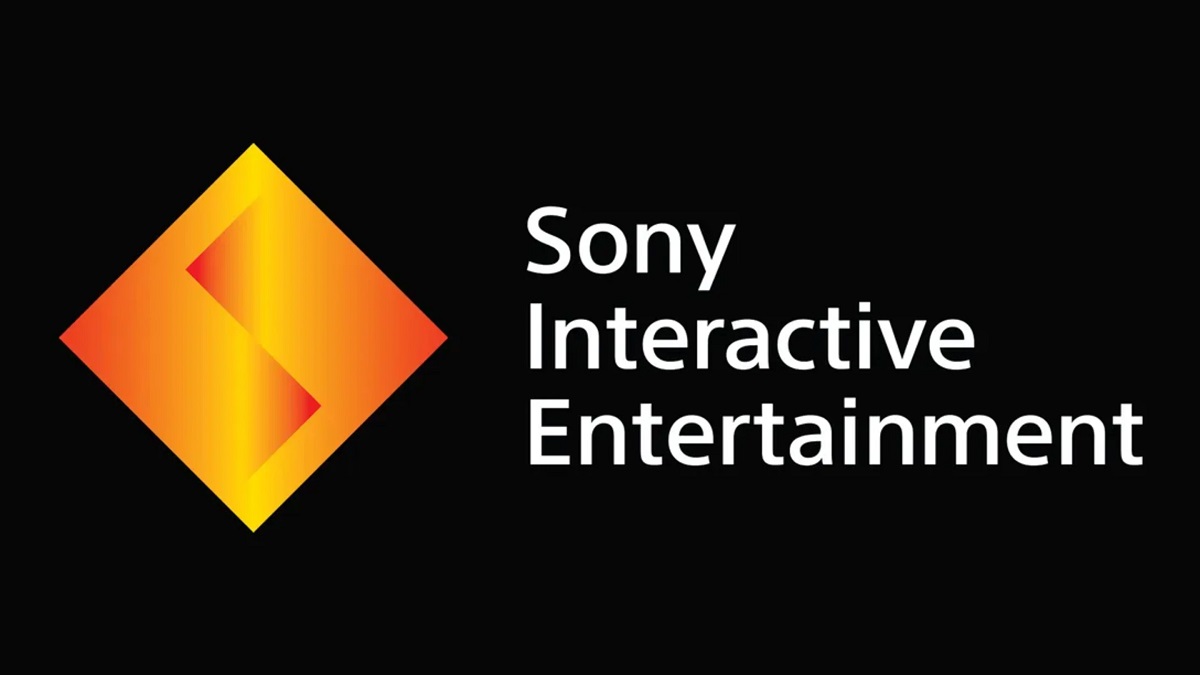 A week after the Ukrainian government called on Microsoft, Sony, and Nintendo to support the eastern European nation amid the Kremlin’s illegal invasion, PlayStation has finally halted hardware sales and digital services in Russia.

The war continues to rage on across multiple fronts, as reported by reliable outlets, though it’s increasingly looking as though the entire world is standing in solidarity with Ukraine. What Russia currently faces is the biggest sanction pincer in the history of the world, and many companies join the list by announcing a withdrawal of their business ventures every day.

Now, after gaming juggernauts like Microsoft and Electronic Arts halted the provision of their services to the Russian Federation, Sony is the latest to take up the call and implement measures of their own. Per Polygon, here’s what the company announced in an official statement released to the press:

“Sony Interactive Entertainment (SIE) joins the global community in calling for peace in Ukraine. We have suspended all software and hardware shipments, the launch of Gran Turismo 7, and operations of the PlayStation Store in Russia. To support humanitarian aid, Sony Group Corporation announced a US$2 million donation to the United Nations High Commissioner for Refugees (UNHCR) and the international NGO, Save the Children, to support the victims of this tragedy.”

The Japanese gaming powerhouse certainly took its sweet time getting there, but it’s good to see that they’re going out of their way to provide actual relief to the Ukrainian people in the wake of a new refugee crisis in Europe.

Hopefully, these efforts will quicken the pace at which this humanitarian disaster comes to an end.