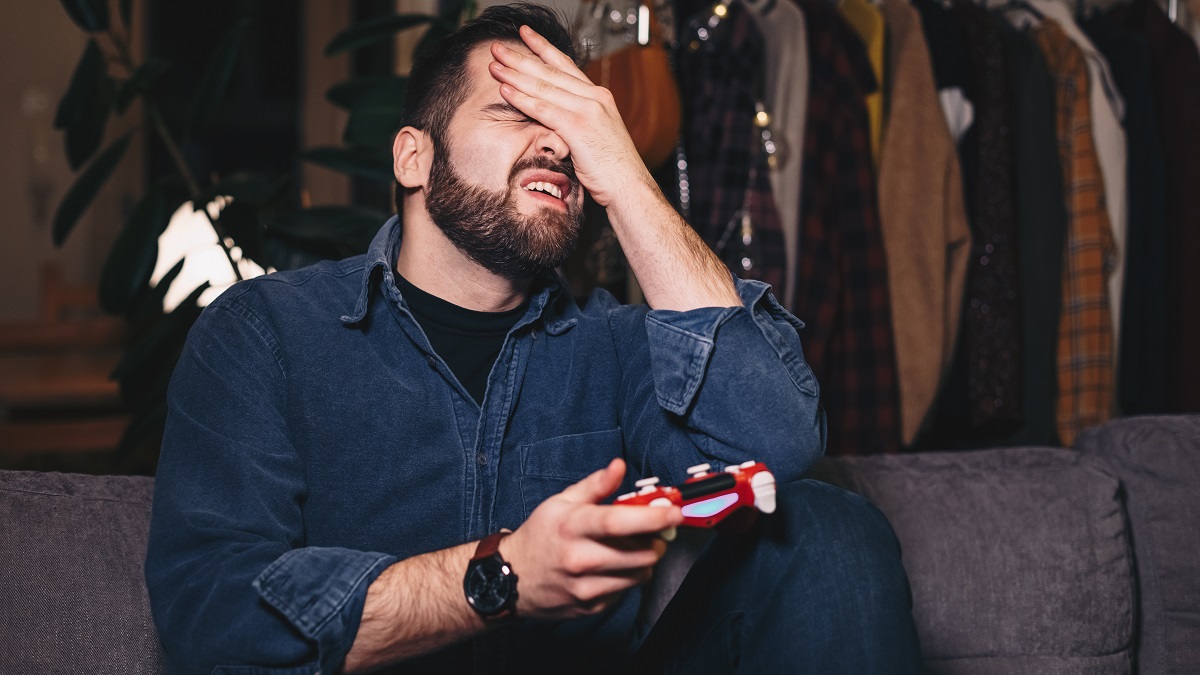 As governments race to get the semiconductor shortage crisis under control, Intel CEO Pat Gelsinger has claimed that the pressure on the gaming hardware market will not be alleviated anytime soon.

Gelsinger had previously told CNBC that he expected the problem to go away in 2023, but in a new interview with the same outlet, the executive claims that despite everyone’s best efforts, the demand is still substantially higher than the means to provide the supply.

“That’s part of the reason that we believe the overall semiconductor shortage will now drift into 2024, from our earlier estimates in 2023. Just because the shortages have now hit equipment and some of those factory ramps will be more challenged.”

Due to the ongoing trade war between the United States and China, as well as the continued effect of COVID-19, which saw the closure of production facilities and an increase in the overall hardware purchase due to quarantine bouts, providers like TMSC and Samsung are still struggling to catch up with the demands of dozens of electronic industries.

One sector that’s being hit hard as a result of this crisis is gaming. Customers are still competing in many areas around the world to get their hands on Microsoft or Sony’s next-gen consoles, a phenomenon that has inevitably given rise to a vicious black market. Things look worse when you factor in the PC gaming industry, where GPUs are being sold at double, or sometimes triple the price of manufacturers, an issue exacerbated by the cryptocurrency mining craze of 2020 and 2021.

Of course, Gelsinger isn’t saying that things won’t get better. Even in the past few months, Microsoft and Sony have both toiled to increase the supply of their respective consoles, while even Nvidia and AMD continue to take measures against the culture of hoarding.

All of these efforts have obviously helped the supply and prices, but if the CEO is to be believed, things won’t get back to normal until 2024.