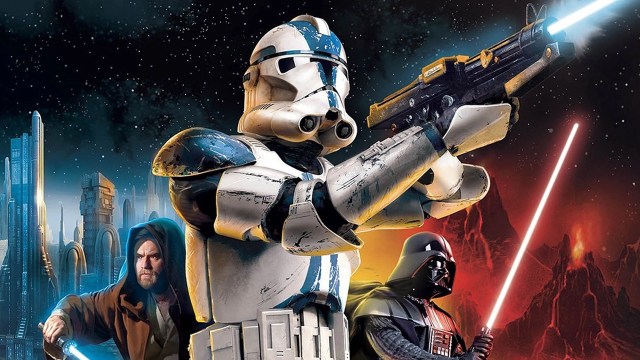 Many additions to the Star Wars franchise have come as trilogies but one aspect that has never received the same treatment are its video game offerings.

There have been plenty of Star Wars video games over the year but much like Sith, these have come in pairs.

In a post to Reddit, Star Wars fans highlighted the fact that no game series yet has been able to reach that coveted trilogy status with plenty of different thoughts as to why this has been the case.

No matter the success, plenty of popular game series in the Star Wars franchise has been scrapped after their second game. This includes Star Wars Battlefront, Knights of the Old Republic, and The Force Unleashed.

As noted by fans in the thread, some of these titles were in development before having the plug pulled. Furthermore, some fans pointed out the missed opportunities that have happened where anticipated games have failed to release entirely. Here’s what fans had to say.

While none of these titles look to be getting a third entry anytime soon there are plenty of Star Wars games in the works. Most notably, Star Wars Jedi: Fallen Order will be receiving a sequel and perhaps this could be the one to lead a trilogy.

Also coming in the future is Star Wars Eclipse though the game is rumored to still be years away from launch.

For now, fans will have to stick to reliving these classic Star Wars titles as they await the arrival of another.