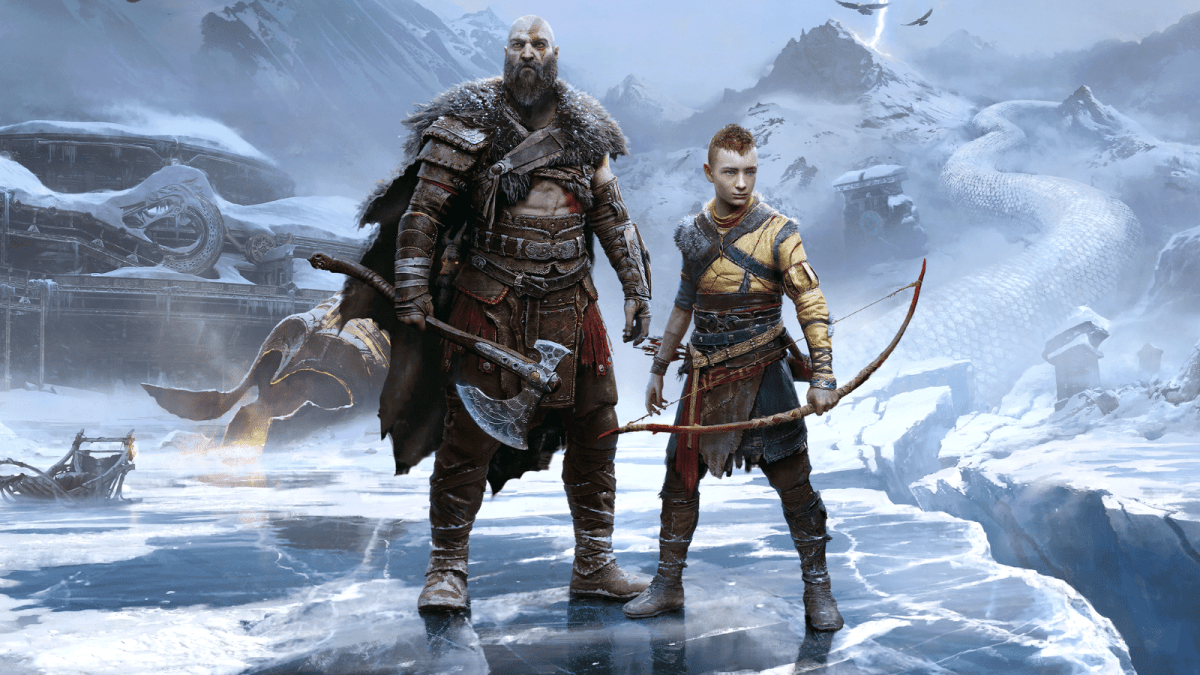 With Christmas just around the corner, most people will have already bought their gifts this year. But if you’re one of the late buyers searching for those last minute deals, Steam’s got you covered, and so have we. Steam’s winter starts today and is continuing for the rest of the year and will go on until January 5. Check out the list below for some great deals on some of the best games currently featured.

Starting out with a small settlement and a handful of warriors you’ll have to expand and explore either through military force or diplomacy. There’s a big variety in the historical leaders whom you must form relationships with or fight depending on how you like to play.

Guardians of the Galaxy gives us a fresh take on the cosmic heroes we’ve come to know and love. Currently it’s on sale for 67 percent off of the original price. This third-person action adventure game gives players the chance to play as Peter Quill and fight alongside the rest of the Guardians. If you like the quippy dialogue from the movies and comics, you won’t be disappointed with this game.

From the creators of Baldur’s Gate, this fantasy game features rich storytelling and has overwhelmingly positive reviews. You can play solo, but you don’t have to explore the world of Rivellon alone—the game supports four players online as well as split screen co-op.

Design and manage your own city in this addictive sim that gives the player full creative control over every aspect of their dream city. If you enjoy games that involve management and planning then definitely give this game a go, plus there’s plenty of expansions to sink your teeth into.

Currently half price on the Steam store, this open-world game features parkour and zombies; what more could you want? With mostly positive reviews, this game lives up to the high expectations its predecessor set.

You can play the entire story alone or with friends with up to four players able to experience the game together. Buying it for yourself and three other friends would cost the same as buying it twice right now.

This charming pixel sim has kept players coming back time and time again. Inspired by classic life sims like Harvest Moon and Animal Crossing, players inherit a farm and must raise crops and animals. With over 440,000 reviews, the overall rating is overwhelmingly positive on the Steam store.

The gameplay is spiced up with elements from other games too. It’s a mining game, fishing game, combat/cave exploration and a dating sim game all in one. There’s even a wizard. Stardew Valley has a little bit for everyone, so it’s definitely worth adding to your Steam library if it isn’t already in there.

Who hasn’t wanted the chance to be the amazing and quippy webslinger? Insomniac Games brought us the best video game adaptation of Spider-Man to date. Now you can play as Peter Parker in this remastered edition of the game as he fights crime and grapples with some of his greatest villains.

This adrenaline-fueled hell ride is currently 75 percent off and with very positive reviews it’s definitely worth checking out. Anyone who enjoys bloody shooters with fast paced combat and heavy metal soundtracks will definitely find this game worth the $10 it’s currently priced at. If you didn’t get a chance to play Doom Eternal when it came out back in 2020, there’s never been a better time to pick it up.

After God of War: Ragnarok was released to much fanfare, now seems like the perfect time to go back and revisit its predecessor, and now you can do it without breaking the bank as it’s 40 percent off in the sale. Take control of Kratos as he and his son travel through Midgard and face off against beings from Norse mythology.

Released in 2018 as a PlayStation exclusive the embargo was lifted on the PC port earlier this year. The reviews are overwhelmingly positive so it’s perfect if you’re a PC gamer who’s been waiting for a chance to to try the award-winning game.

The Steam Library is ever-growing

These are just a handful of the great games Steam currently has on offer. There are hundreds of games in this years winter sale. You’ll find something to suit any taste in games, from massive AAA games to the smaller independent games. The plethora of games on Steam is ever-growing so keep an eye out for any bargains over the next couple of weeks.