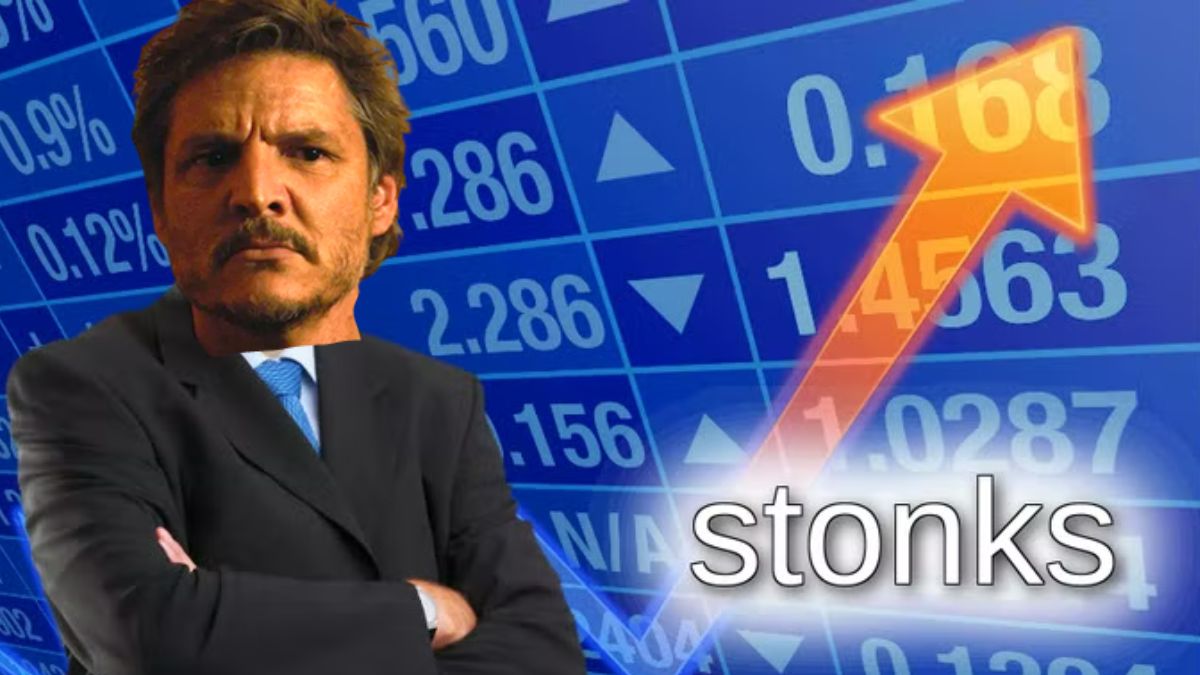 HBO’s decision to adapt one of the greatest video games ever into a television series is paying off for everyone involved, with The Last of Us seeing an obscene sales spike.

Originally released in 2013, the Naughty Dog release has cemented itself in the cultural zeitgeist. Since the premiere of the Pedro Pascal and Bella Ramsey-led series, there has been a renewed interest in the original game, as the PlayStation exclusive has seen a dramatic surge in sales.

The Last of Us Part I, which is the comprehensive remake of the original game for current-gen, returned to the chart in the United Kingdom. The week-on-week charts show a surge of 238 percent as it charts at number 20 in the overall console gaming charts. Similarly, the PlayStation 4 remaster saw a 322 percent sales increase, proving there are many out there who are inspired by the series to play the seminal release.

Over on psnprofiles.com, the site shows the PlayStation 5 remake surging in the player base as well, with the opt-in statistics site seeing 1,100 “recent” players. This number shows it is ahead of Elden Ring, Ghost of Tsushima, and multiplayer games like Overwatch 2 and FIFA 23. With plenty more episodes to go for the HBO series, expect sales and concurrent players to rise.

The Last of Us Part II hasn’t been part of this wave just yet, although as gamers finish the first game it’s likely to be next on the agenda. No second season has been confirmed yet for The Last of Us, although the creative team expressed their desire to adapt the second game.