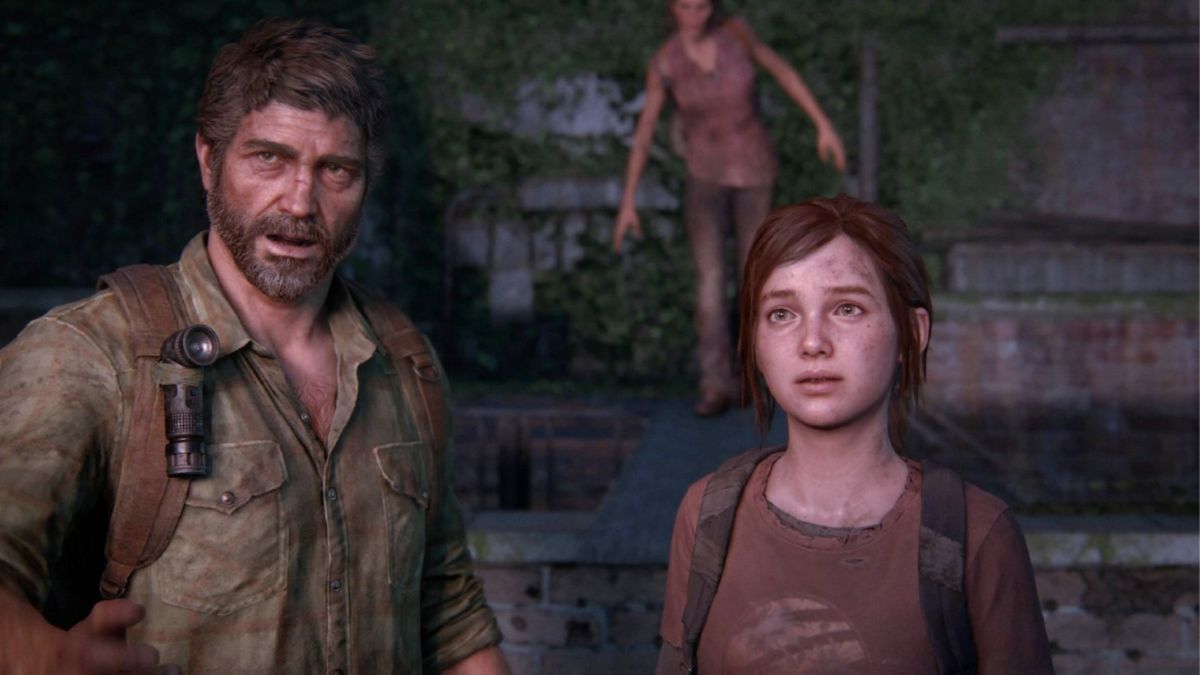 Adapting popular video game The Last of Us into a massive television series always seemed to be on the cards, with The Last of Us series now debuting on HBO Max in 2023. Winner of countless Game of the Year awards, The Last of Us has been out in the zeitgeist for a decade, but with the Pedro Pascal and Bella Ramsey-led series there’s plenty of renewed interest in the games.

If you’re new to the series and want to catch up on the seminal 2013 release, here’s where you can find The Last of Us and how long it takes to finish.

Where to play The Last of Us

The Last of Us was released in June 2013 to outstanding reviews, quickly throwing its hat into the ring as one of the greatest video games ever made. Originally released on the PlayStation 3 near the end of its release cycle, it has since been ported multiple times to other platforms.

How long does it take to finish The Last of Us?

The original The Last of Us game is a heavily cinematic, story-driven third-person shooter. All in all, it’ll take around 15 hours to complete the first game’s story, with upwards of 40 hours if you’re on the hunt to get the platinum trophy for achieving everything you can in-game.