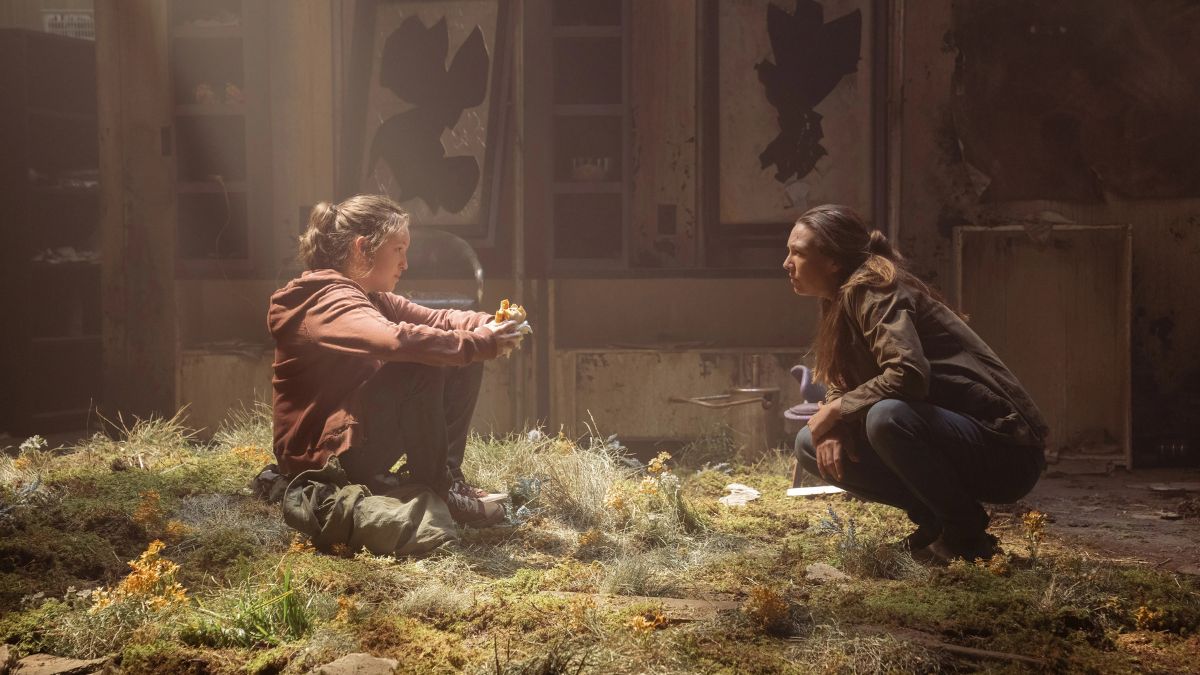 The Last of Us is switching video game console for television with the new HBO Max series, as Naughty Dog’s magnum opus game finds its way into a different medium. Ten years on from its initial release on PlayStation 3, The Last of Us is now debuting on streaming with Pedro Pascal and Bella Ramsey in the lead roles.

Will there be a season two for The Last of Us?

The biggest video game adaption put to screen yet sees its first season cover the entirety of the first game, retroactively retitled The Last of Us Part I. With the first season of The Last of Us only covering game one, the question is up in the air if a follow-up season is in the works, and there is indeed an answer.

Executive producers Neil Druckmann and Craig Mazin have yet to outright confirm a second season, but have said if it does get greenlit, it’ll follow the events of The Last of Us Part II. Mazin said the second season of The Last of Us will require positive response to season one and strong viewership, which considering the hype and anticipation, as well as strong reviews, feels like a matter of time.

The duo do not intend for The Last of Us series to tell stories beyond what has already happened in the video games, citing their disinterest in a Game of Thrones-like scenario, running out of source material. The most likely scenario is that more seasons of The Last of Us will happen, with Mazin saying that adapting Part II would require more than one season.

The Last of Us is available to stream exclusively from HBO Max.