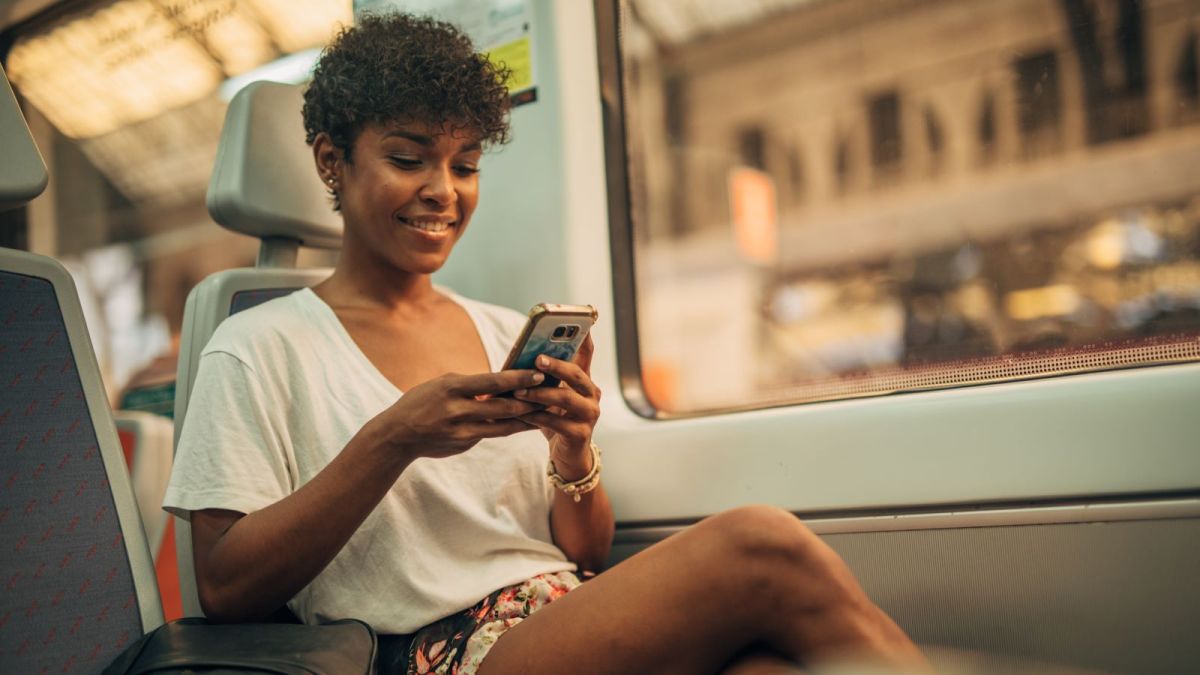 Google has released the results of its “Year in Search” for 2022, and one supremely addictive browser game is sitting comfortably at the top of the U.S. charts. At the beginning of the year, the minimal brainteaser Wordle began to skyrocket in popularity, with its single puzzle per day and ease of sharing results with friends spreading like wildfire across the world.

The game first launched in October 2021, with creator Jeff Wardle wanting to make something for him and his partner to play together. The game’s popularity picked up speed in December, and by January the world was hooked. Wardle was promptly approached by The New York Times with a seven-figure sum to purchase Wordle and understandably sold up, with the game now at home on the company’s website.

To its credit, The New York Times hasn’t crammed the page with ads or a subscription service, and like us, many people still make Wordle a part of their daily routine.

Wordle‘s place at the top of the charts comes against some very stiff and random competition, as you can see from the full Top 10.

“Election results” and lottery numbers aren’t surprising, though we’re surprised that The Golden Girls‘ Betty White managed to squeeze out Queen Elizabeth II for the number three spot. Departed celebrities Bob Saget and Anne Heche also made the list, with notoriously grisly serial killer Jeffrey Dahmer coming in at number 10 as a result of the hugely popular Netflix drama.

Though Wordle‘s popularity has diminished somewhat it’s still played by millions of people daily. The game has also had an impact on the searches for word definitions, with people looking up solutions like cacao, homer, canny, foray, trove, saute and tacit to find out what they mean.

So roll on Wordle, like millions of others it’s become a firm part of our daily commute.