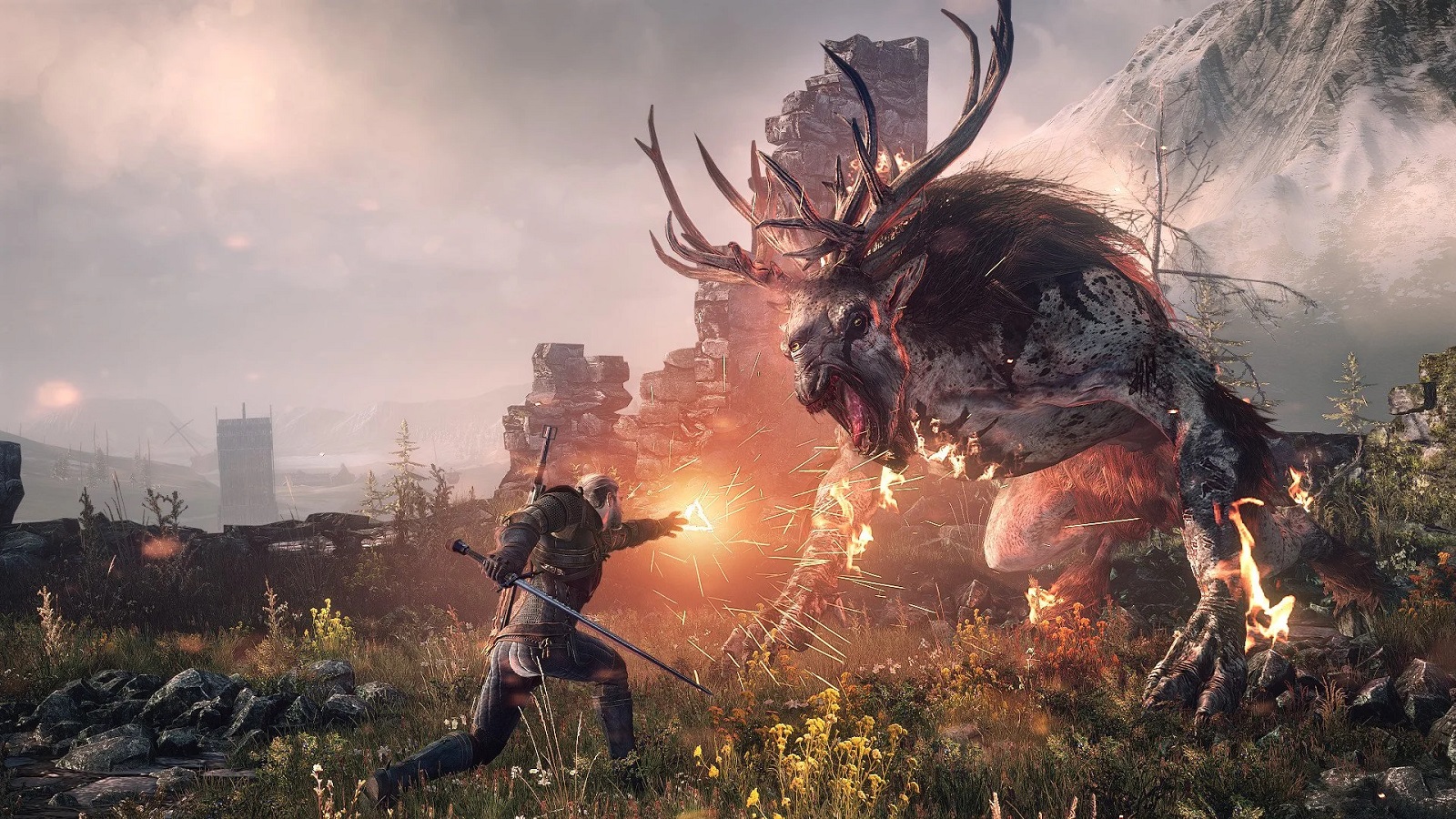 After a disheartening delay nipped the gaming community’s aspirations to experience The Witcher 3: Wild Hunt again in 4K, developer CD Projekt Red has just announced a new release window for the next-gen upgrade.

Taking to Twitter today, the Polish company revealed that The Witcher 3 is relaunching for PlayStation 5, Xbox Series X|S, and PC in Q4 2022. That means we could get this next-gen update anywhere between October to December, if not subject to further delays, that is.

“Let’s make this 7th anniversary even better, shall we?” the announcement reads. “We’re delighted to share that the next-gen version of The Witcher 3: Wild Hunt is planned to release in Q4 2022. See you on the Path, witchers!”

While a definitive release date would’ve been appreciated more, this is probably for the best, given CDPR’s infamous track record. We were, after all, supposed to get this next-gen upgrade as early as late last year, but work on Cyberpunk 2077‘s PlayStation 5 and Xbox Series X release meant that the team couldn’t possibly do Geralt of Rivia’s last rodeo justice, the game that essentially turned them into one of the most in-demand game developers in recent memory.

Given those extra juicy teraflops that the next-gen consoles come packing with, we can expect a whole slew of upgrades for this next-gen version. These include 4K resolution, ray-traced shadows, enhanced textures, and even a much-needed 60fps performance mode that was lacking in the original PlayStation 4 and Xbox One release.