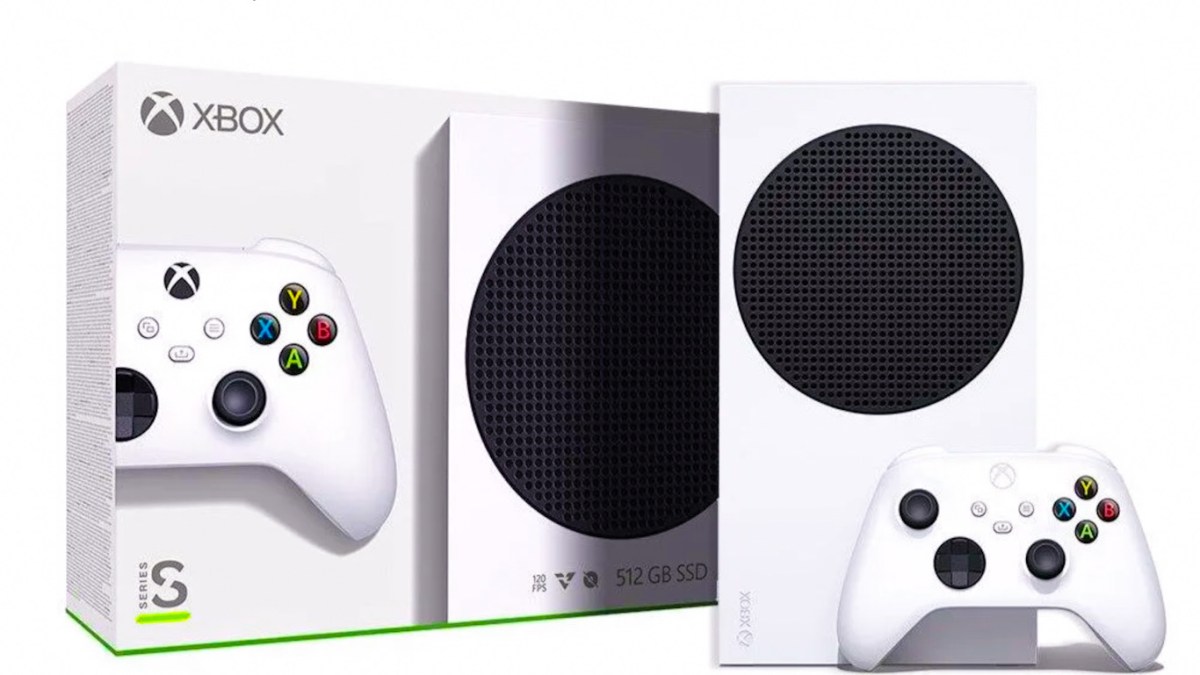 Every holiday season there’s some toy or game console that captures the nation’s attention and gets gobbled up in the Black Friday rush. This year it was apparently the Xbox Series X.

VGC, citing a consumer spending report by Adobe, said there were five “hot products” flying off the shelves during Black Friday. Those are  Call of Duty: Modern Warfare II, the kid’s show Bluey, drones, Macbooks, and of course, the ubiquitous Xbox.

Adobe didn’t really break down how it categorized those items as “hot” but last year’s report said that Xbox Series S was a hot ticket last year. Also, there wasn’t any significant discount for the console during Black Friday either.

Those actually looking for deals on the Series S can visit the official Xbox store, where Microsoft is offering the console at a $50 discount for Cyber Monday. Other deals include $10 off certain Xbox Wireless Controllers and 25% off Xbox gear.

As for the Series X, Microsoft is not currently offering any deals but there is a pretty good deal over at Verizon, where the company is offering deep discounts on Xbox All Access with either the Series X or the Series S.

The X and S were both released in November of 2020 and are direct competitors to Sony’s PlayStation 5, which is a huge seller in its own right. For other great gaming deals, check out our comprehensive Cyber Monday gaming guide.