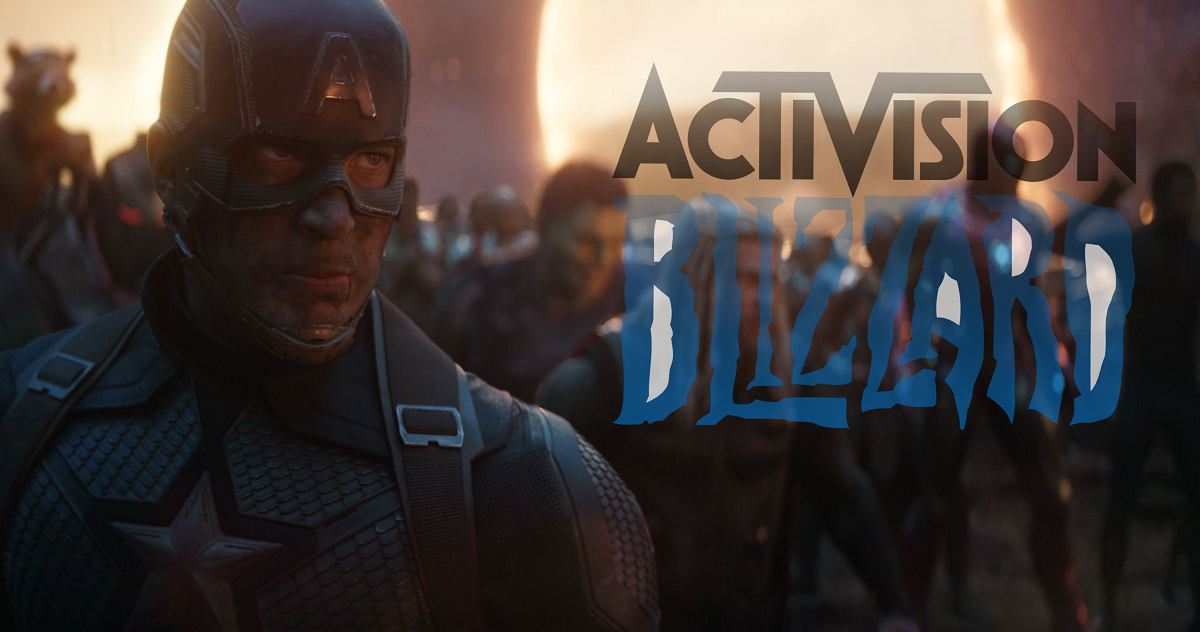 It’s been a few days since Microsoft dropped the bombshell of the decade by revealing that they’re buying Activision Blizzard for $68.7 billion and we’re still not completely over the news. The entire online community is shaken by it, though many are having a ton of fun with its industry-shattering implications.

After all, it’s not just the fact that Xbox now owns some of the most profitable and revenue-generating video games of the past decade (e.g. Call of Duty, World of Warcraft, and Candy Crush) but also the idea that the first-party output for Microsoft’s ninth-generation console counterpart to Sony’s PlayStation 5 is projected to dominate the mainstream gaming market in the near future.

Through the acquisitions of both Bethesda and Activision, the Xbox branch of Microsoft now has a whopping 32 studios, and each one contributes at least one IP to the software company’s epic lineup of games. That draws a stark contrast with the eighth generation, where the green team was constantly struggling to keep up with PlayStation’s numerous first-party developers.

Recently, a user on YouTube who goes by the name of Samurai Kibiji did an edit of Avengers: Endgame‘s iconic “portal scene” that hilariously depicts all the new IPs coming to Xbox’s rescue after many a year of hardship against the competition. The clip is going viral on social media platforms, and you can watch a cut version of it that’s been circulating on Twitter:

Beyond the obvious concern that Microsoft’s move might own a dangerously high proportion of the industry, there might be exciting things ahead in the current generation.