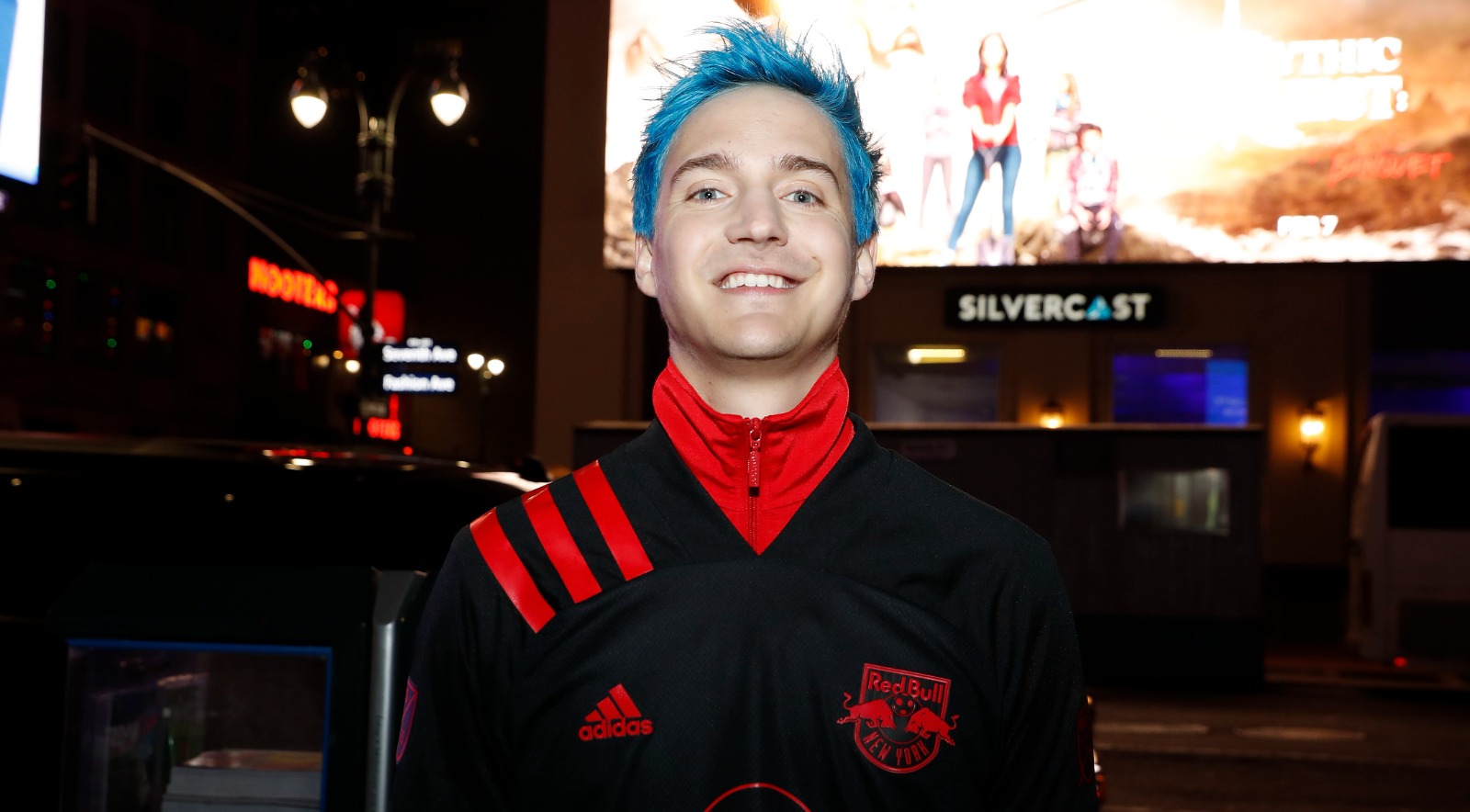 Popular Twitch stars Imane ‘Pokimane’ Anys and Tyler ‘Ninja’ Blevins’ online feud has escalated past online beef into legal threats. Blevins was accused of allegedly using his own personal connections to help “JiDion” aka Demarcus Cousins, a streamer who has been permanently banned from the platform for hate-raiding Anys.

JiDion’s Dec. 13 raid of Pokimane’s stream, which spammed it with the message “L + RATIO”, brought the stream to an early end. The raid seems to have resulted in an initial 14-day suspension, which was later extended to a full ban. According to Sportskeeda, the raid “was instigated by JiDion because he was frustrated with the new Twitch meta where streamers watch random TV shows. The platform has confirmed that doing so can lead to action against the streamers, as evidenced by the bans handed to the likes of Hasan “HasanAbi” Piker, Jeremy “Disguised Toast” Wang, and Pokimane herself.

JiDion has since apologized to Pokimane via a tweet posted yesterday stating “I’m dropping it, so I’m asking you guys to as well”.

However, that doesn’t seem to be an end of it as far as Anys and Ninja are concerned, with further online drama resulting when Ninja allegedly referred to Anys and other streamers as bitches. In her Jan. 17 stream, Pokimane addressed a YouTube video of JiDion reacting to Ninja’s twitch. At approximately 55 seconds into the video, Ninja says to JiDion, addressing the raid, “If you’re going to ratio bitches, stick to Twitter.” Blevins says later that he meant the term in general and not specifically.

Pokimane stated in the stream “I wonder if Ninja would have said “bitches” if it was a large male streamer who was raided.” going on to say, “Ninja then keeps joking about it and says that Dijon [JiDion] is f**ked but that he will do whatever he can to help him, but don’t expect too much.” Seemingly baffled, Anys asks, “Why Ninja would help someone evade a ban for harassing me? I have no idea, I genuinely don’t know.”

The situation continued to spiral out across social media. Pokimane publicly shared a private message from Blevins’ wife, Jessica, that allegedly stated, “We are considering everything defamation of character at this point,” and warning her that their legal team was “getting involved.”

Anys went on to state in a follow-up post that she “wanted the clip out there to show what happened.”

How the situation pans out from here is anyone’s guess, but we wouldn’t at all be surprised to see Twitch hand out a few more bans by the time all is said and done.