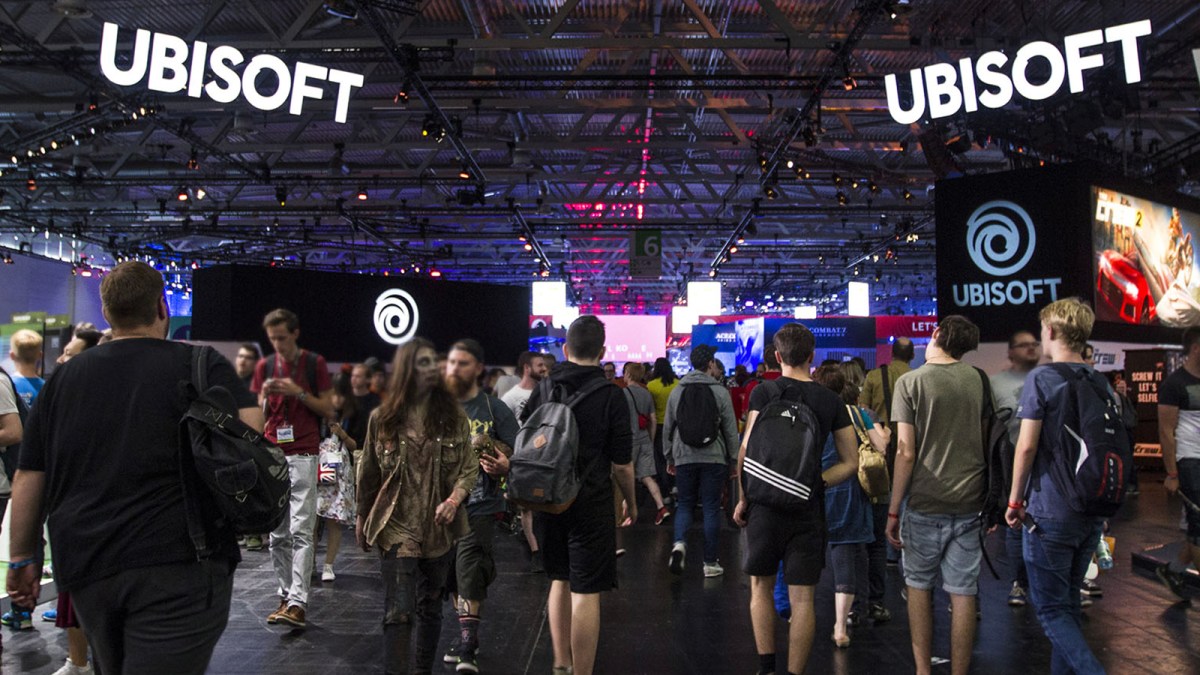 When game publisher Ubisoft added Non-Fungible Tokens in the form of virtual helmets with numbers on them to their title Ghost Recon Breakpoint, the pushback from their fanbase was intense. Many players put down their two-liter bottles of Diet Mountain Dew and began pounding their iMac keyboards with Doritos® nacho-stained fingers in protest, adding over 31,000 “dislikes” to the YouTube announcement before the company delisted it.

With the announcement of the latest and final update to the game, Ubisoft explained that they’d heard fans on their dislike of NFTs, and also, they don’t care. Ubisoft will continue going forward with plans to add NFT artwork available for in-game purchases to future games in development.

Ubisoft’s strategic innovations lab VP Nicolas Pouard explained in an interview with Finder that the real problem is that “it’s not an easy concept to grasp” and that NFTs to games will ultimately be to the players’ benefit. And if there’s one thing gamers dislike more than women reporting on gaming, it’s being told they’re too dumb to understand a cash grab when they see one.

Because whatever long-term benefit a player may see from owning a token to a graphic that can only be enjoyed while playing a video game, the real benefit is to the developer’s bottom line as they can run off ten thousand nearly-identical NFTs and sell them for a premium, allowing the company to invest minimal money or effort in a virtual trinket that fails to enhance gameplay in a significant way.

NFTs and cryptocurrency are a controversial topic in the gaming world right now, with digital distributor Steam recently banning cryptocurrency games and NFTs from their storefront and the developers of popular horror title Dead By Daylight facing fan resistance and ridicule after releasing their Masters of Horror NFT Collection.