Uncharted: Legacy of Thieves does little to improve on the series' gameplay, but the visual facelift is more than enough of a reason to give these two genre greats another go. 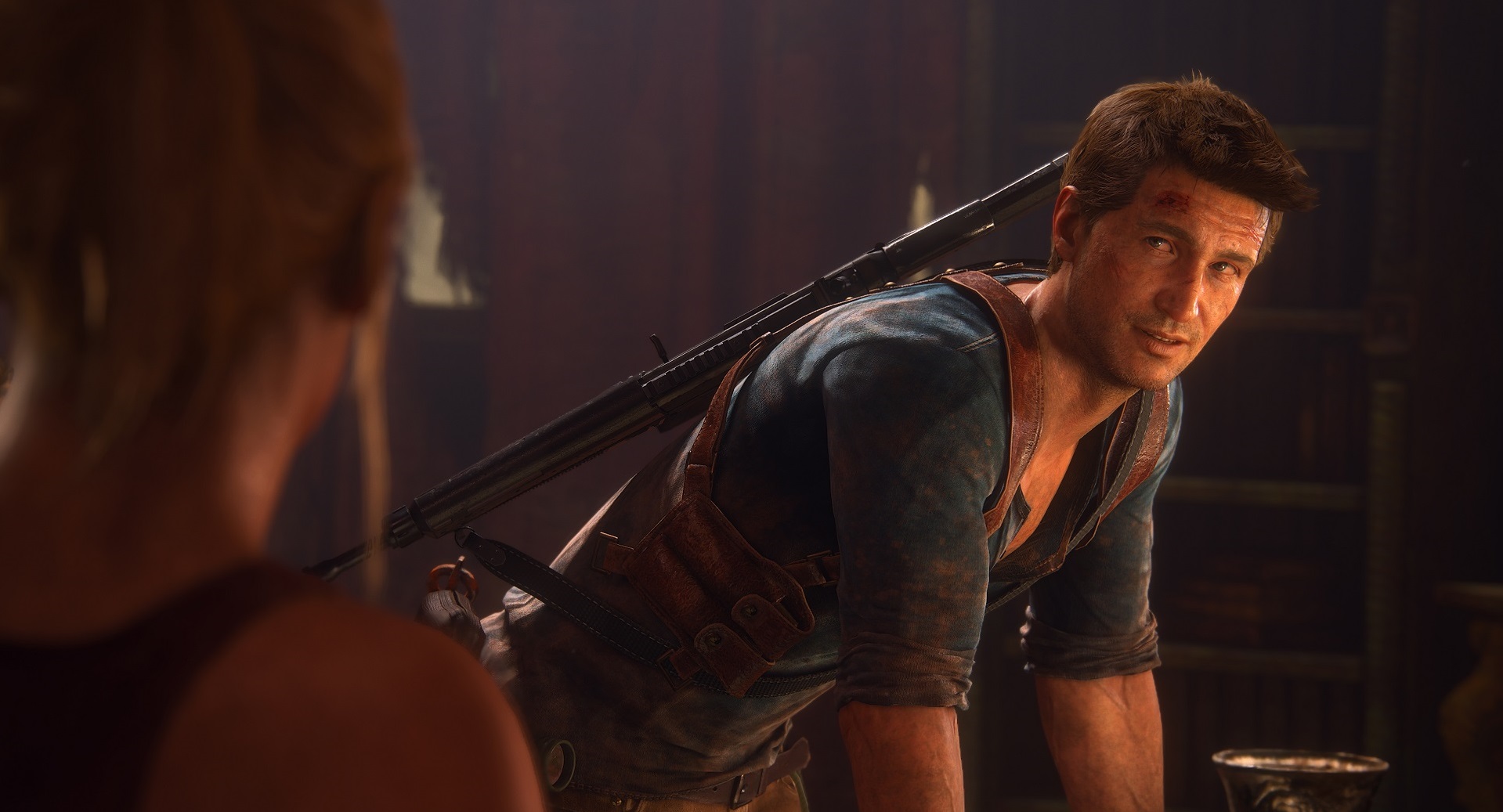 With dozens of PlayStation 3 exclusives forever locked onto the platform thanks to its complex processor architecture, it’s a godsend that Sony isn’t making the same mistake with many of its best-selling PS4 games. Taking into account that the PlayStation 5 and its predecessor are running on hardware that isn’t all too different from modern PCs, it should come as no surprise that Sony isn’t shying away from sprucing up a few last-gen genre greats to look just a bit shinier and run a bit better on their new console.

The latest franchise to receive the honor of a technical makeover? Naughty Dog’s venerable Uncharted series, which, admittedly, has fallen out of the spotlight after laying dormant for nearly five years. Uncharted: Legacy of Thieves bundles together Uncharted 4: A Thief’s End — the thrilling conclusion to the globe-trotting escapades of treasure hunter Nathan Drake — and Uncharted: Lost Legacy, a standalone expansion that follows side-character-turned-protagonist Chloe Frazer as she explores the mountain ranges of her native India.

With Naughty Dog’s The Last of Us offering up a more grounded and gritty approach to third-person shooting, Uncharted proudly wears its blockbuster and fantasy inspirations on its sleeve. Nathan Drake’s devil-may-care attitude and constant wisecracks borrow the best from Harrison Ford and Johnny Knoxville, and considering how tiring the last two years have been on everyone, it’s admittedly quite fun to kick back and spend some time swinging, shooting, and narrowly escaping death with a few old friends.

Sure, at its core Uncharted: Legacy of Thieves is just another third-person shooter. But the near-endless barrage of high-speed chases, shootouts, and death-defying stunts separate it from the rest of the pack. Breaking up the action are plenty of “on-rails” platforming sections. Admittedly, this downtime is almost always welcome, as they usually double as moments for character development and exposition dumps, even if the platforming itself is incredibly linear in design.

With the series having nailed its gameplay loop with its second outing, it’s not entirely shocking that Uncharted 4 sticks with the tried and true — tight gunplay, some stealth sections, and some melee combat thrown in for good measure. The one big addition comes in the form of the grappling hook, which not only lets Nathan cross large gaps and heights but also provides a great way to quickly zip around combat encounters, which now make use of verticality with their level designs.

While Lost Legacy changes tack by focusing on Chloe Frazer — who, up until this point, has been relegated to the role of sidekick with minimal character development — the core gameplay is largely the same as Uncharted 4‘s. However, in a big departure for the franchise, approximately one-third of the game unfolds over a large section of the Indian mountainside, which can be explored as you see fit. This non-linear section is rather brief, but it perhaps marks the best innovation the franchise has seen to date, and this type of level design made a return in the Downtown Seattle section of The Last of Us: Part Two.

While both Uncharted 4 and Lost Legacy looked great on last-gen hardware, they’re finally given a chance to really shine on PlayStation 5. There are a handful of graphics modes, including one that runs the game at a full fat 4K, albeit capped to a middling 30 frames per second. Most will probably opt for the performance mode, which doubles the framerate to 60 while keeping the 1440p resolution of the PS4 versions. Lastly, those with higher-end TVs and monitors might want to check out the 120 fps mode, which runs buttery smooth, albeit at a lower resolution of 1080p. Admittedly, I was shocked at how much I enjoyed playing both games at 120 frames per second, though the image can look a tad soft at times. There are a handful of other additions — faster loading times, adaptive trigger support, 3D audio — but let’s be honest, you came here for a higher resolution and better framerate.

On paper, Uncharted: Legacy of Thieves seems like a home-run, though it’s not so straightforward in practice. Unfortunately, Uncharted 4‘s multiplayer has been cut from the final package, which is a crying shame, as it was one of the better multiplayer modes on the PS4 — until microtransactions sullied it, that is. As for the upgrade path, anyone who owns a copy of Uncharted 4 or Lost Legacy can upgrade to Legacy of Thieves for a mere $10 — as long as you aren’t trying to upgrade a copy that you snagged for free on PlayStation Plus. For those who don’t have a copy of any of the games, or for those who have disc versions but are stuck with a PlayStation 5 Digital Edition, you’ll have to shell out $50, which, depending on who you ask, might be a bit steep for a pair of last-gen games.

Upgrade and pricing quibbles aside, Uncharted: Legacy of Thieves is a solid collection that impresses on most fronts, even if it’s a bit of a straightforward re-release. It’s tough to say if the series as a whole will see a revitalization down the road, but for now, this package is a no-brainer for anyone who’s keen on giving these games a go on beefier hardware. After all, there’s nothing wrong with a bit of mindless fun now and then.

Uncharted: Legacy of Thieves does little to improve on the series' gameplay, but the visual facelift is more than enough of a reason to give these two genre greats another go.