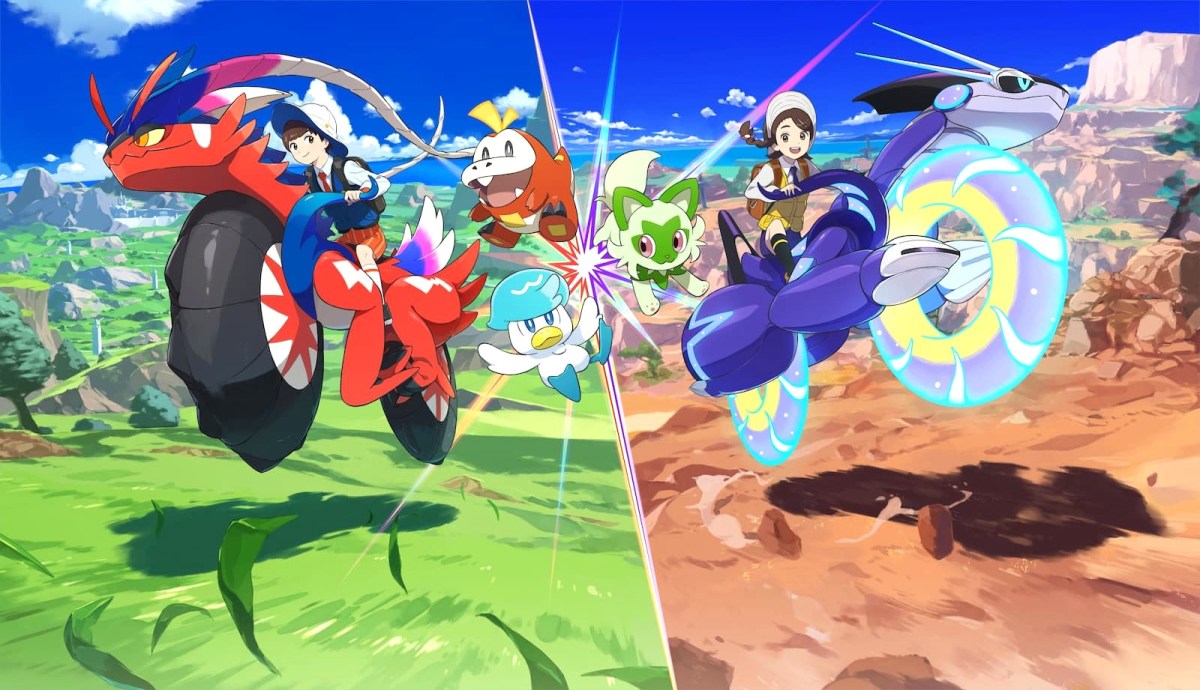 The world of Pokémon as a whole is a pretty strange place. Ten-year-olds are allowed to venture off from home, fight all kinds of dangerous creatures and face enemies around every corner – all without adult supervision.

As crazy as that seems, even more fantastical is evolution process of Pokémon. The first person who caught Magikarp in the original Pokémon Red and Blue games probably couldn’t wait to get rid of the tiny fish. Just imagine for a moment the look on their face when they seen Magikarp evolve for the first time into the powerful Gyarados.

While there are plenty of meek-looking Pokémon that go through the ultimate transformation, sometimes those transformations take a lot of work and to figure out how to evolve their Pokémon. Luckily the world of Pokémon has been around for more than two decades, so other trainers have already poured countless hours of blood, sweat and tears into the games to figure out the ins and outs of the strangest of evolutions. Here are some of the weirdest evolution methods in Pokémon games.

Evolving a Milcery into Elcremie is a lot like visiting an ice cream shop and choosing between all the 63 different varieties – yes, 63! There’s actually more than that once you consider shiny variants and mega evolutions. While the evolutions don’t change drastically, each one has a unique look depending on the “extras” the trainer includes during the evolution.

Once a trainer has his or her sweets, which are given as a reward at Battle Cafes, trainers have to spin different directions during different times of the day to achieve the Elcremie flavor they want. After spinning, the player will strike a pose signifying it worked and the evolution will begin automatically.

Meltan needs 400 candies to evolve, so it could take several tries, but after evolving into Melmetal, the Pokémon can then be transferred to Pokémon Sword and Shield.

Nincada is the only Pokémon who can transform into two different forms at the same time. The Third Generation Pokémon will normally evolve into Ninjask at level 20, but if there is an extra slot and ball in your box, then Shedinja will also appear.

These Generation IV Pokémon can only be evolved by trading them with another trainer. For example, if you have a Karrablast, you have to trade it with a friend who has a Shelmet, and vice versa. Once they are traded, they automatically evolve into Escavalier and Accelgor, respectively.

Farfetch’d is a first generation Pokémon who finally received an evolution in Pokémon Sword and Shield’s Galar Region. Galarian Farfetch’d can evolve in Sirfetch’d a noble-looking Pokémon bird carrying a sword and shield, resembling a knight.

Players can evolve Galarian Farfetch’d by landing three critical hits in a single battle. Players can increase the chance of landing three critical hits by doing the following: ensure the Pokémon is holding a leek item; take part in double battles, which will give your multiple Pokémon to attack in one battle; teach Farfetch’d Leaf Blade by using TR50 and leveling it to Level 55; and teach Farfetch’d Focus Energy with TM 13, which can be obtained inside the record store in Monostoke.

Basculin can evolve into Hisui Region Basculegion by receiving 294 damage to itself through recoils without fainting. It is recommended to change Basculin’s moves to Wave Crash or Double Edge, which provide more recoil.

After it has received at least 294 damage points from itself, it will unlock the ability to evolve into Basculegion, which is a water and ghost type.

This is a strange evolution method, indeed. Unlike needing special items, beating specific Pokémon or other things, to evolve Inkay into Malamar, the Inkay needs to be at least a level 30. Then, during battle, flip your game upside down to evolve.

Imagine a 10-year-old kid playing the game, frustrated because Inkay won’t evolve. The kid lays down on his bed, head hanging over the side with his game now upside down, when Inkay suddenly evolves. The strange evolution method has continued with the Nintendo Switch and into Pokémon GO. Whoever came up with that evolution method is a mad genius.

After first catching a Feebas, which is a chore in itself, the trainer has to make Feebas’ beauty stat maxed out. The most effective way of doing this is by feeding it Pamtre berries, which you get from the Berry Master’s wife. The only catch is you have to give her the correct phrase, which you learn after beating the Elite Four. So, beat the Elite Four, go speak with the Berry Master’s wife and then when she asks you a phrase, say, “Challenge Contest.” You will then need to plant the berries you receive from her and let them grow for three days. Then you can go to Berry Blend and blend the berries into Pokéblocks to feed the Feebas. All the frustration is worth it when your Feebas evolves into Milotic.

Once you have a Galarian Yamask, which are plentiful in Pokémon Sword and Shield, send it out into battle and allow it to receive at least 49 damage without fainting. You can finish the battle as normal, but no NOT heal Yamask. Head immediately to the Dusty Bowl, located in the wild area south of Hammerlocke. There is a huge stone arch near the middle of the Dusty Bowl. Walk under the arch with Yamask and it should immediately start evolving. If it doesn’t, confirm that it received 49 damage in battle and you did not heal it before walking under the arch.

That is it! After evolving all these strange evolutions, you should be well on your way to becoming a Pokémon master.