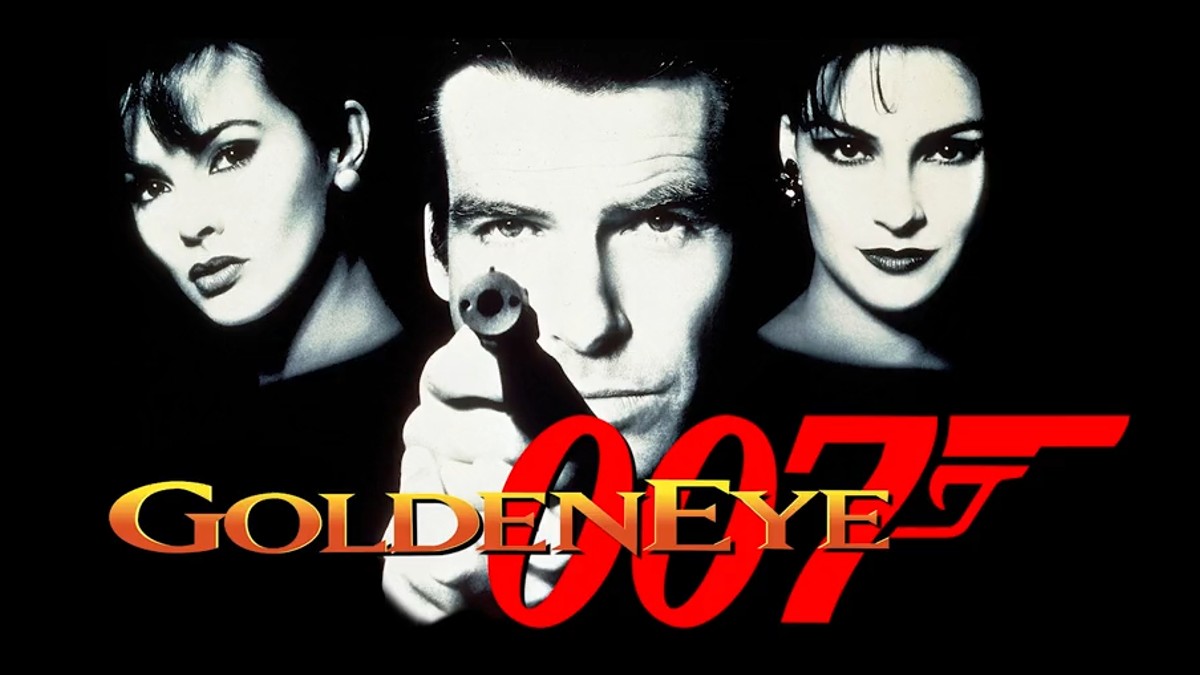 The long-awaited GoldenEye 007 makes its return after more than two decades since its first release. The updated game will come out on Jan. 27, 2023 for Xbox One and Xbox Series X/S players with the Xbox Game Pass, so the wait won’t be much longer. Nintendo will be re-releasing the game as well for the Nintendo Switch via Nintendo Direct and will release it on the same date.

The original GoldenEye 007 from video game developer Rare was released on Aug. 23, 1997, on the Nintendo 64, and it was a First Person Shooter that changed the game, literally. The game was based on the Pierce Brosnan Bond movie of the same name and remains a benchmark for the genre because of its weaponry, gameplay mechanics, and legendary multiplayer mode.

The game is already astounding, so the changes to it won’t be extreme. According to Xbox Wire, it will include the classic gameplay and split-screen local multiplayer modes that fans know and love. The new additions will have alternative control options, new achievements to unlock, a smoother framerate, and native 16:9 resolution up to 4K Ultra HD where it’s supported.

The Nintendo Switch GoldenEye 007 is an emulated version of the original game and not a remake or remaster. The Nintendo Switch version will have an online multiplayer option, which the console didn’t have before, and apparently, the Xbox version will not have this feature. There’s a bit of irony here since Nintendo has historically been slow to join the online gaming world. While he Xbox and Playstation 2 had many online games, the Nintendo Gamecube’s online features were minimal at best.

Rare Replay is a compilation of 30 Rare games created to celebrate Rare’s 30th anniversary, and players who own a digital copy of it will have the opportunity to own the game for free. Some of these games include Banjo-Kazooie games, Conker’s Bad Fur Day, Killer Instinct Gold, and Kameo: Elements of Power.

This compilation also has Perfect Dark, the follow-up FPS that took GoldenEye 007 to the next level. The game featured an original story but it had similar mechanics that made its predecessor so famous and innovative weaponry that made it stand apart. that takes place during the year 2023 (very fitting). Two alien races, the Maians and the Skedar, are locked in an epic war and the main character is Joanna Dark, a top agent at the Carrington Institute who knows her way around weapons.

Rare Replay is available for both Xbox One and Nintendo Switch.