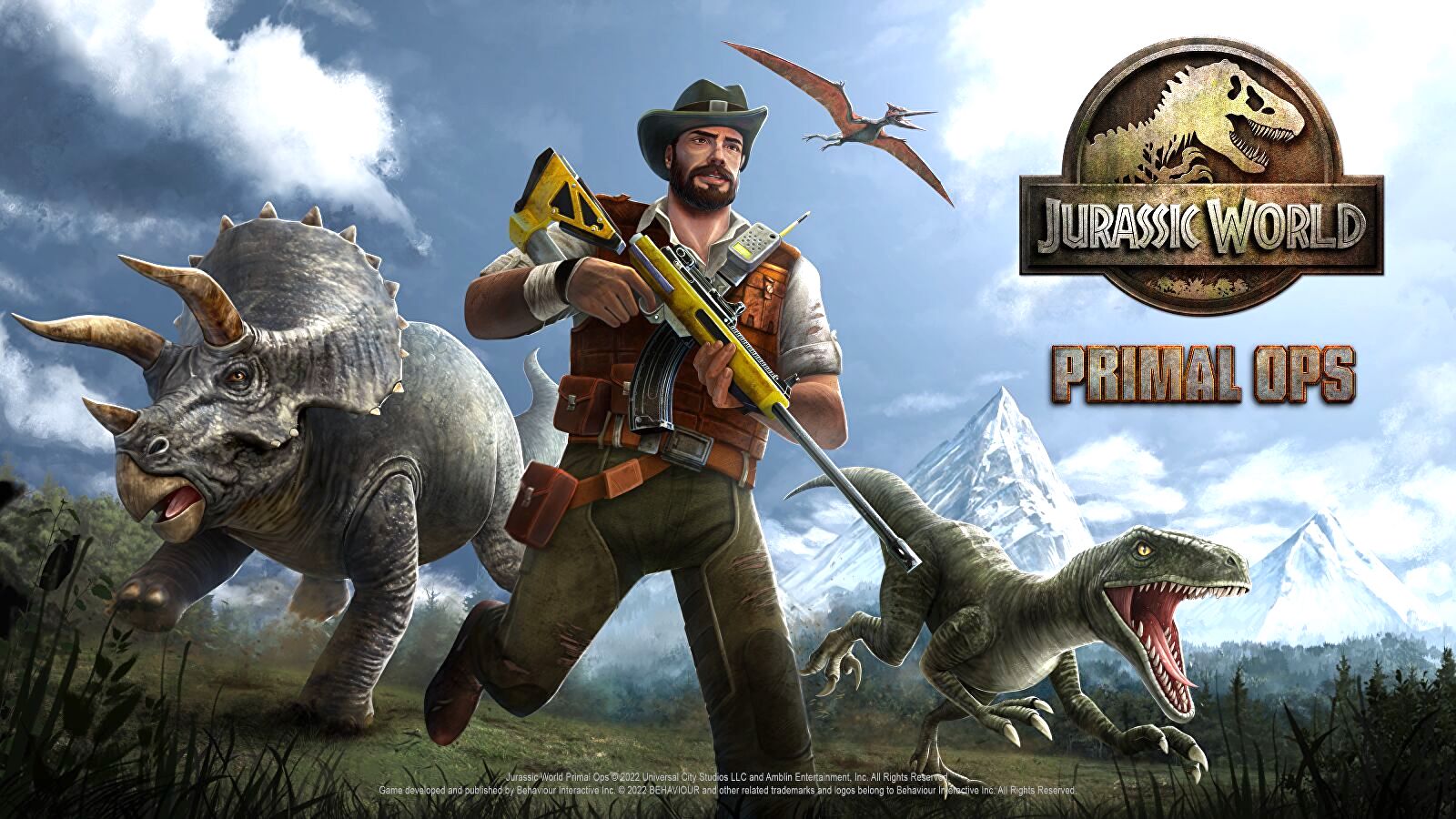 In Jurassic World Primal Ops, humans must protect dinosaurs from going extinct once again. As a seasoned dinosaur handler, you must save them from poachers, mercenaries, and scientists who mean them ill intent. With every dinosaur you rescue you can collect them and build a team of dinosaurs to help you fight battles, be that with humans or other dinosaurs.

The game will feature many of the dinosaurs we’ll meet in the new Jurassic World Dominion movie, but unlike Jurassic games of the past, Jason Millena, the senior creative director at Behaviour Interactive, said “the twist on collecting dinosaurs provides a ton of varied gameplay.” The idea of humans working alongside dinosaurs has been in the back of Millena’s mind since the first Jurassic World movie.

“Since the inception of the Jurassic World franchise, we’ve been on a journey that evolves this fantastic relationship between dinosaurs and humans. It’s exciting to showcase how not only do they coexist peacefully, but how they can work together to save other dinosaurs.”

As of now Jurassic World Primal Ops does not have an official release date, but because Jurassic World Dominion releases on June 9, 2022, it’s fair to assume the mobile video game will not be far behind.

The video game will be available on all iOS and Android devices and will include in-app purchases, although what kind is not yet known. We Got This Covered will keep our ears to the ground and update you with more information as soon as it becomes available.