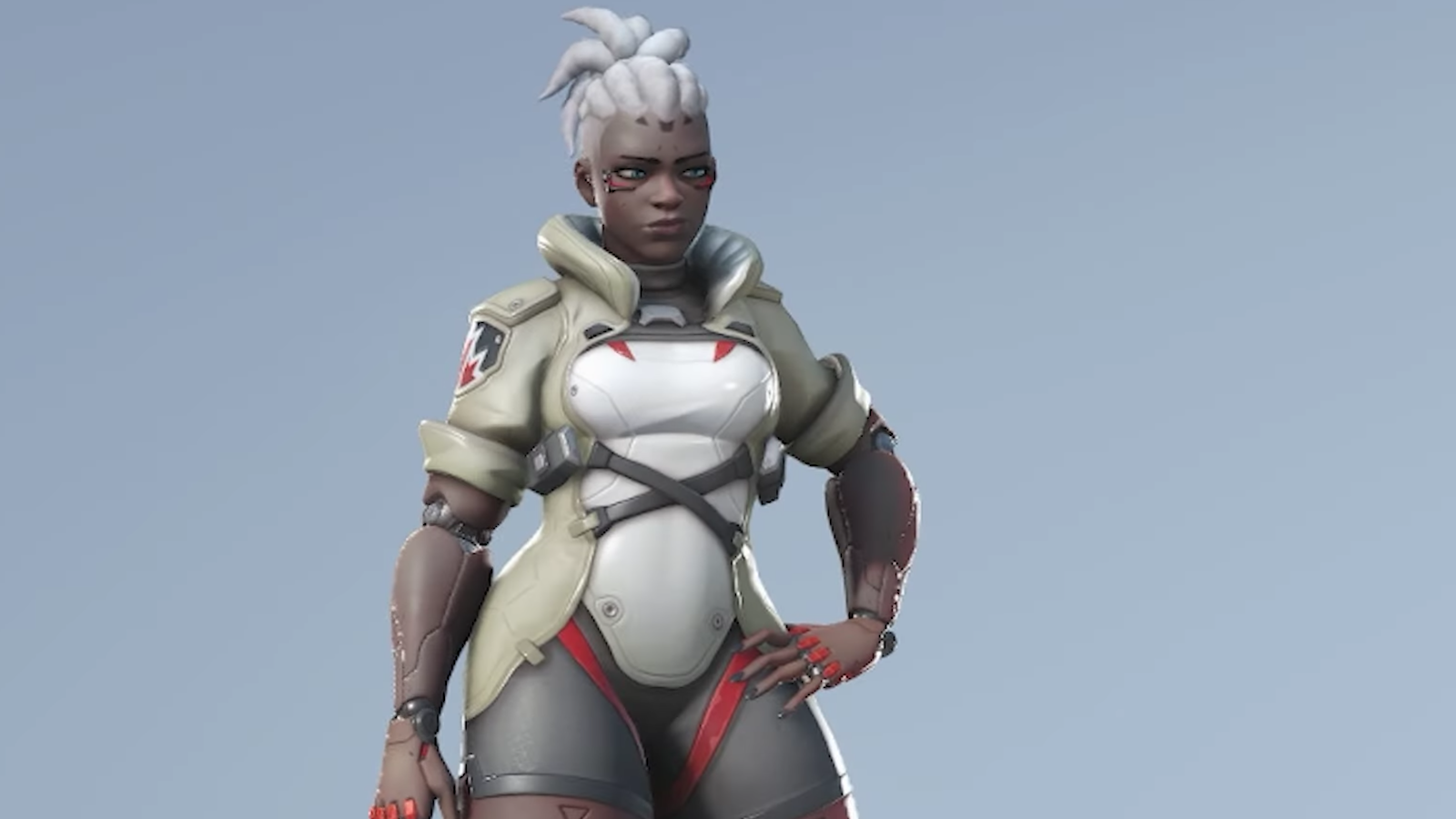 Overwatch 2, the long-awaited sequel to the award-winning multiplayer shooter, is finally rolling out its content to the public, starting with a series of closed beta tests with select members of the community.

First announced back in late 2019 at BlizzCon, it’s been a long time coming for those who are eager to see what’s next in store for the Overwatch universe. Since the announcement, Blizzard Entertainment has tuned back content updates for its current iteration, Overwatch, leaving fans especially hungry for new in-game toys to play with.

The Overwatch 2 beta features a plethora of new characters, maps, and other bells and whistles including a brand new game engine, enhanced audio effects, and brand new dialogue for each hero that further conveys their personality.

Here’s a look at all the new features that the Overwatch 2 beta brings to the table.

Overwatch and Overwatch 2, being competitive hero shooters, often get the most attention when a new playable character, known in the games as a “hero,” gets announced. Each hero has their own set of attributes, abilities, and proficiencies that allow them to shine in their own unique way, to say nothing of the colorful characterizations that they each bring to the table.

The first wave of the beta has seen one new hero, Sojourn, added to the roster thus far, while additional heroes are set to be added in future beta sessions. The heroes in Overwatch are divided into three different roles: Tank, Damage, and Support. Tank heroes are intended to protect their teammates while leading the charge, Damage heroes are responsible for dishing out damage to the enemy team and confirming kills, and Support heroes are charged with healing their teammates and providing helpful utilities.

Sojourn is a Damage hero, and so her job on the battlefield is to make sure that her enemies take a beating. She accomplishes this with her main weapon: an energy rifle/railgun hybrid. In the game, Sojourn can shoot a stream of energy bullets with her primary fire, with each connected shot charging up her weapon’s railgun attack. Sojourn’s secondary fire allows her to fire a hyper-accurate shot from her railgun, doing more damage depending on how much the attack was charged by hitting shots with her primary fire. From what we’ve seen, a fully charged secondary fire can kill most heroes with one shot to the head, making Sojourn a deadly addition to the Damage hero roster.

She also sports three additional abilities, with one of them being a powerful “Ultimate” ability, to emphasize her impact on the battlefield. Her “Power Slide” ability allows her to slide along the ground at increased speed and follow up with a high-octane leap if she so chooses, allowing her to reposition around the battlefield more effectively. Her “Disruptor Shot” ability lets her fire a large ball of energy that creates a small field around its point of impact. Enemies caught in this field will experience decreased movement speed while taking a hefty amount of damage. And finally, her Ultimate ability, “Overclock,” allows Sojourn to passively charge up energy for her secondary fire attacks, greatly increasing the uptime of her damage potential.

There may be only one new hero added to the first wave of the beta, but there are plenty more heroes that have received many changes in light of the design overhaul brought on by Overwatch 2, with some of them behaving like completely new heroes altogether.

Among the heroes who have received the most changes are Tank hero Orisa, who was given several brand new abilities, Doomfist, who was moved from the Damage role to the Tank role and adjusted accordingly, and Damage heroes Bastion and Sombra, who each had their abilities tuned to create completely new dynamics for the heroes’ gameplay.

The Overwatch 2 beta will be the first time players will get to try its new structure, which consists of teams of five heroes fighting against another team of five. In Overwatch, players face off against enemy teams as a group of six heroes: two Tank heroes, two Damage heroes, and two Support heroes. Overwatch 2 removes one of those heroes from each team, with the compositions now consisting of just one Tank hero, while the Damage and Support roles remain at two each.

To compensate for being the only one of its kind on the battlefield now, Tank heroes received numerous enhancements, including increased health, stronger and more flexible versions of the abilities they had in Overwatch, and, in some cases, brand new abilities that diversify the way they’re able to play.

Overwatch‘s main modes consisted of a variety of objective-based games, including “Assault,” “Control,” “Escort,” and “Hybrid.” Overwatch 2 will expand on the available game modes, starting with the introduction of “Push” in the first wave of the beta, with more to be introduced as time goes on.

“Push” will see both teams competing for control of a large robot who, upon falling under the command of one of the teams (done by standing near it while no enemy heroes are doing the same), will push an equally large device in one direction of a symmetrical map, arriving at various checkpoints throughout the map that will unlock more spawn points for that team. If at any point the robot is usurped by the other team, it will walk in the other direction and subsequently push the device owned by the other team in that direction.

If the device reaches the end of the map, the team that pushed it that far is declared the winner. If the game’s clock runs out of time, the team that pushed their device further is the winning team, with “overtime” commencing if the losing team currently has control of the robot. To end “overtime,” the defending team must take away control of the robot for a certain amount of time, after which they will be victorious.

Though we’ve seen some new “Free-For-All” maps added to the game since the announcement of Overwatch 2, the closed beta will be the first time we get to see new maps pertaining to the game’s core modes since then. Representing the new game mode “Push” will be the snow-laden New Queen Street and the imposing Colosseo, based in real-world locations Toronto, Canada, and Rome, Italy, respectively. Rounding out some of the more familiar game modes will be Circuit Royal, an “Escort” map that will see teams push the objective through a casino in Monte Carlo, and Midtown, a “Hybrid” map set in New York City.

When are future beta tests?

At the moment, the first wave of closed beta testing is set to last from April 26 until May 17, so it will be a few weeks before we see even more maps, heroes, and game modes join the world of Blizzard’s award-winning property. For now, though, the current wave of content should be more than enough to satisfy the hunger for new content while also easing the playerbase into all the new dynamics that Overwatch 2 is set to bring.