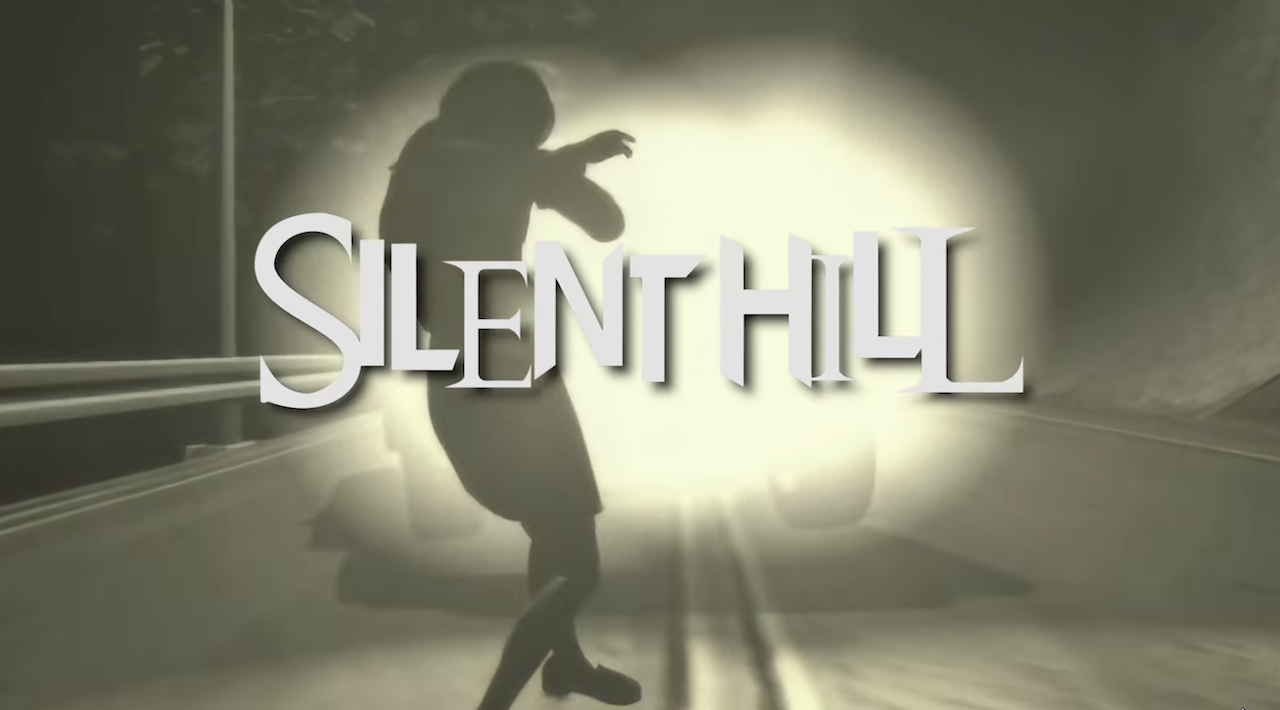 It’s tough being a Silent Hill fan. Longtime rival Resident Evil has had multiple critically acclaimed games over the last few years, as well as TV shows, movies, and a plethora of merchandise. What has Silent Hill gotten lately? A skateboard.

It’s now been a decade since Silent Hill: Downpour released on Xbox 360 and PlayStation 3. Soon after that, the future was looking bright with Metal Gear Solid creator Hideo Kojima and Oscar-winning director Guillermo del Toro collaborating on the incredible-looking Silent Hills. But after an all-too-brief taste via the brilliant P.T. demo it was canceled, and since then thick fog has descended on Silent Hill.

The long absence and technological leaps since 2012 have fans craving more, with their passion stoked by an endless series of rumors that a new title is on the verge of being announced. To date these rumors haven’t panned out, but could Silent Hill really return?

There was a hole here. It’s gone now.

First up it’s worth quickly explaining why Silent Hills was canceled and why there’s been no news for years. In the mid-2010s Silent Hill owner Konami switched its business strategy away from single-player console games and toward gambling, mobile games, and fitness. This has left many of Konami’s beloved franchises trapped in limbo, with no new releases from Castlevania, Metal Gear Solid, and Silent Hill in years.

On top of that, almost all of the classic ‘Team Silent’ developers have left the company. The takeaway from all that is that if a new Silent Hill is announced, it almost certainly won’t be developed in-house.

Those titles are generally considered inferior to the ‘Team Silent’ games, though are proof that Konami is willing to take a hands-off approach. However, in all those cases Konami acted as publisher and funded development, so given their current corporate direction any future development studio may have to shoulder the up-front costs and take on the financial risk.

In my restless dreams, I see that town…

This is Polish developer Bloober Team, known for horror titles Layers of Fear, The Observer, Blair Witch, and The Medium. Last summer they confirmed they had entered into a “co-operative” arrangement with Konami, with CEO Piotr Babieno saying in June 2021 that:

It is a historic day for me and the culmination of several years of our work. The fact that such a renowned company as Konami has decided to strategically cooperate with the Bloober Team means that we also joined the world leaders in gaming and became an equal partner for the leading players in this market.

This came after Babieno said in February 2021 that:

In fact, we’ve been working for more than a year on another gaming project, another horror IP, and we’re doing this with a very famous gaming publisher. I can’t tell you who. I can’t tell you what the project is, but I’m pretty sure when people realize we’re working on it, they will be very excited.

Bloober Team has also begun publishing their own games beginning with The Medium (which, incidentally, had Team Silent composer Akira Yamaoka on board). If a studio with a horror pedigree approached Konami with a deal to not only license Silent Hill but fund its development and take on any financial risk, it’d certainly be an enticing prospect.

In addition, earlier this week Konami filed an update to the Silent Hill trademark with the Japan Patent Office, with it now covering “headsets for virtual reality”. Bloober Team has experience in VR gaming, so could this be a hint at what’s in the pipeline?

Suffering is a fact of life.

The only wrinkle is that we still haven’t seen any official announcement or credible leaks. Fans also noticed recently that Konami had let SilentHill.com expire, with some joker purchasing it and simply displaying Team Silent creature artist Masahiro Ito’s recent tweet, “I wish I hadn’t designed fxxkin Pyramid Head.”

There’s also the question of whether we really want a Silent Hill overseen by modern Konami. Their stewardship of these thoughtful and contemplative franchises often enrages fans, particularly so with the unbelievably tasteless Silent Hill slot machine.

Many are also skeptical that Bloober Team has what it takes to live up to the franchise’s reputation. The Medium was unfavorably compared to Silent Hill and received middling reviews, and while Bloober has never released a truly bad game they are yet to dazzle us with a must-play title.

So, the good news is that the evidence is there that a new Silent Hill game is on the way, or at minimum that there will be a new entry at some point. But when it arrives Silent Hill fans may well feel as if their wish came true via a monkey’s paw.