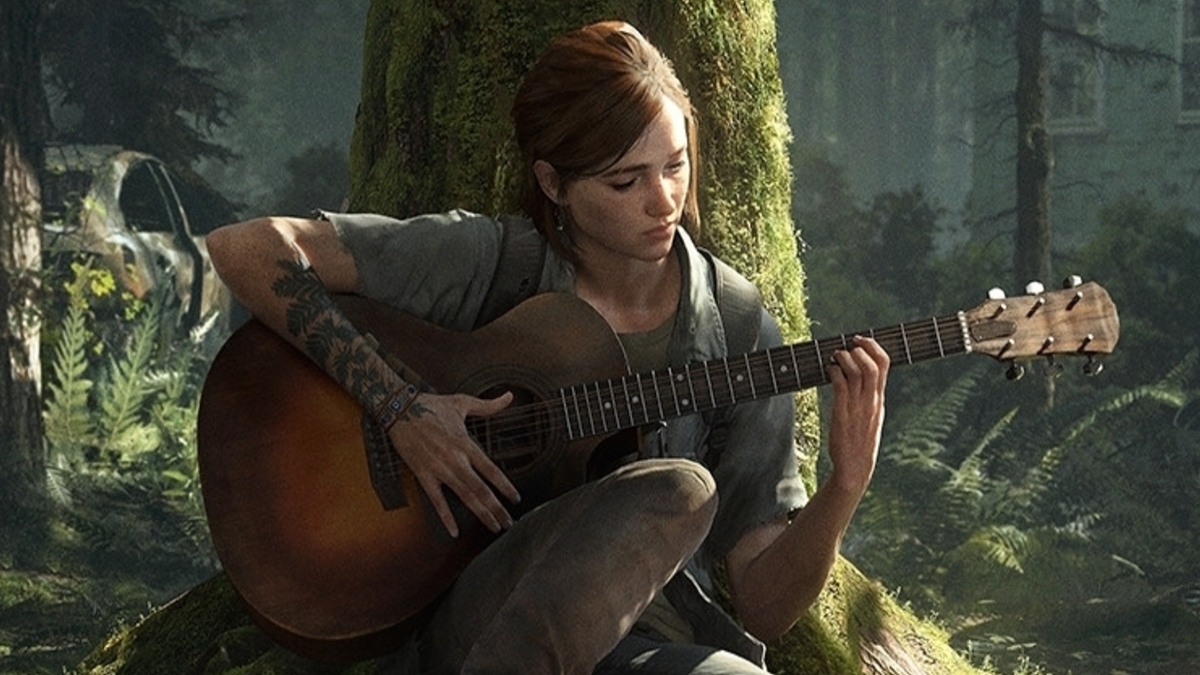 Nine years ago, back in 2013, developers Naughty Dog brought us The Last of Us, a post-apocalyptic survival horror focused on Joel, a smuggler, and Ellie, a loud-mouthed teen, who must transverse the United States during the outbreak of a dangerous virus to meet with an organized resistance known as the Fireflies. Along the way, the pair form an unlikely father-daughter bond while navigating an increasingly treacherous pandemic.

Seven years after, in 2020, Naughty Dog continued Joel and Ellie’s story in The Last of Us: Part II, introducing a new antagonist in Abby, a solider whose life entwines with that of Ellie’s during a war between the militia and a religious cult. Both games received critical acclaim, becoming Naughty Dog’s most successful video game franchise and even getting a live-action adaptation, which is scheduled for release on Jan. 15, 2023. Naughty Dog’s other best-selling series, Uncharted, also received several sequels and a live-action feature film in 2022. But Ashley Johnson’s mysterious on-screen role isn’t the only huge question mark for The Last of Us franchise. For the last two years, since the success of Part II, fans have been pondering the possibility of a third installment, a concept which has been churned by Naughty Dog in the rumor mill ever since 2020.

What with the live-action series making its way to HBO in January, it’s only safe to assume that The Last of Us isn’t done yet. Part II left much to be desired, even with Joel’s foreboding death and Ellie’s inability to ever play the guitar again. There’s still much more to be explored as far as character arcs, especially where Ellie and her rival Abby are concerned.

So, will The Last of Us receive a third outing?

In short: yes. As per EarlyGame, and suspected by rumors, The Last of Us Part III might already be in development. According to EarlyGame, a reliable leaker named @ViewerAnon claimed that Part III was underway, and that it would be Neil Druckmann’s next game. We can assume, based on the current timeline, that Part III will release some time in 2026, but don’t hold us to that estimate. It’s also likely that Part III will conclude the Cordyceps pandemic, a parasitic fungal infection that has plagued mankind throughout the series. Apparently, Naughty Dog are working on The Last of Us stand-alone multiplayer and an undisclosed fantasy title, so we might be waiting for some time.

For those who might have forgotten, Ellie spared Abby’s life after fist-fighting her in the Santa Monica ocean, just as Abby was preparing to debate with Lev. After suffering severe malnutrition for months, Abby lost all muscle mass and couldn’t fend off Ellie, resulting in the latter overpowering the former. As a result, Ellie almost drowned Abby, but refrained from doing so after coming full-circle and realizing that this senseless quest for vengeance had distracted her from what truly matters: Dina. When Ellie returns home after hunting Abby for a considerable amount of time, she finds her home — where she and Dina had raised Jesse’s baby — abandoned and Dina nowhere to be found. It’s implied that Dina had grown tired of waiting for Ellie, so she took everything and left without a trace.

It’s a deeply upsetting story, especially as Abby bit off two of Ellie’s fingers in the aforementioned fight, resulting in an inability to strum her guitar — a hobby that Joel had fondly taught and shared with her. It left us all sobbing, but it left us speculating just as much. Where does Ellie go from here? Have we seen the last of Abby and Lev? How about Dina? As we’re nearing 2023, The Last of Us fans might have lost all hope for some answers, especially as Part II‘s cliffhanger — while opening up the possibility for further adventures — could also be interpreted as a satisfying conclusion to a wonderful, riveting tale.

We’re keeping our fingers crossed, but there’s still a long way to go before we see Ellie — and maybe Abby — again. Sadly, it looks like Joel is out for the count for good, but he’ll remain in our hearts forever and certainly a crucial part of Ellie’s growth.