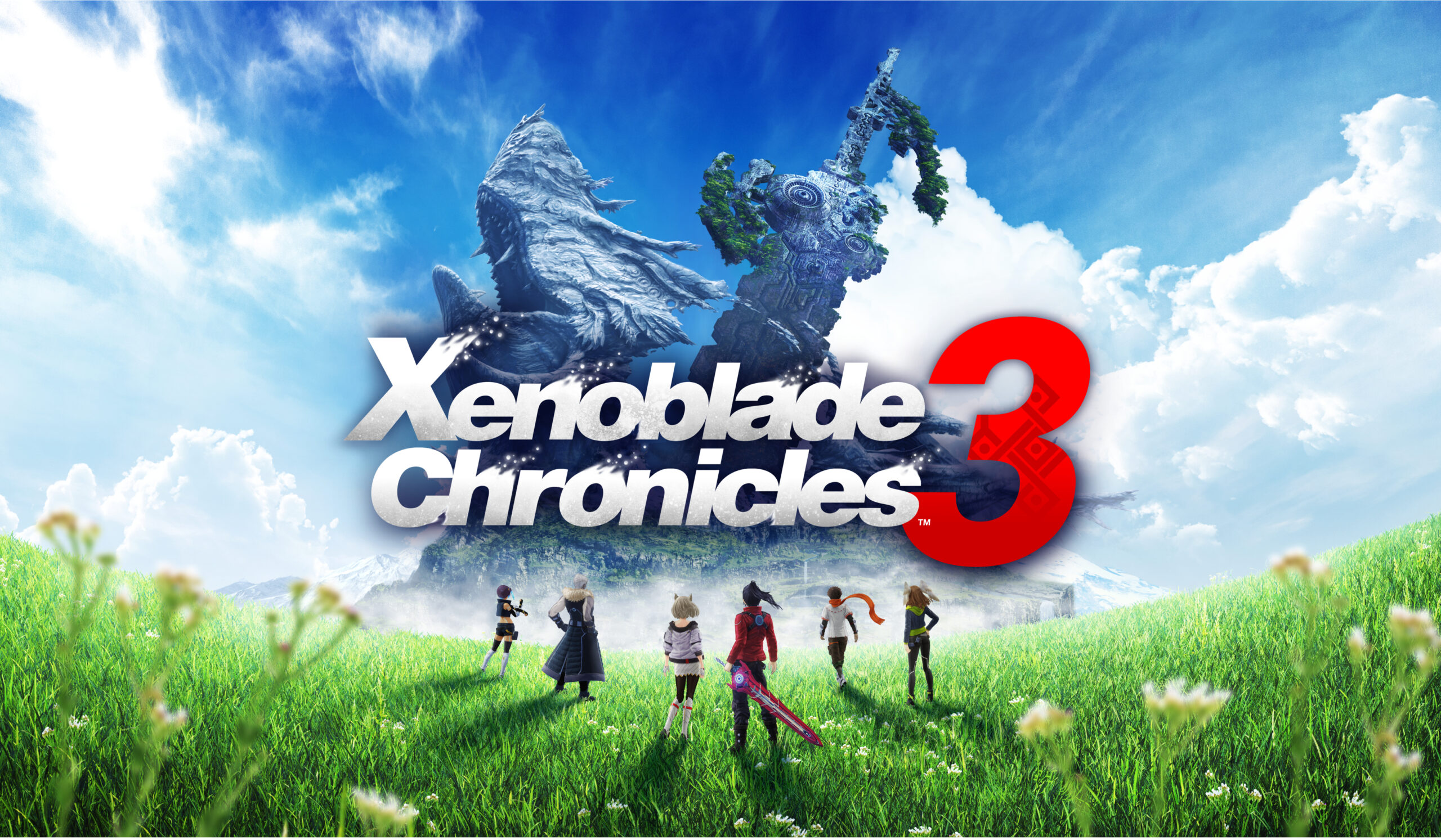 Nintendo announced today that Xenoblade Chronicles 3 will be released months earlier than previously revealed. The next entry in the publisher’s flagship JRPG series for the Nintendo Switch, developed by its subsidiary studio Monolith Soft, will now launch on July 29, 2022.

Along with the announcement comes a new trailer, below, and more details on gameplay. In a press release, the company revealed that Xenoblade Chronicles 3 will feature up to seven-character parties and that each character will be playable. And characters will have more discrete classes that can be changed throughout the game, as well.

The biggest addition to gameplay looks to be the new Interlink system. Pairs of the main cast are able to fuse into new forms, the “Ouroborous” we’ve heard so much about in the trailers,” to unlock a powerful new move set. We can also see the return of chain attacks from Xenoblade Chronicles 2, and it looks like these various combos can all be stacked on one another.

Pre-orders appear to have opened at various retailers already, though collectors will have to wait. Nintendo announced a special edition of the title featuring artwork from character designer Masatsugu Saito’s, a 250-page art book, and a steel case with more information to come from Nintendo of America. The special edition will only be available from the Nintendo Store.