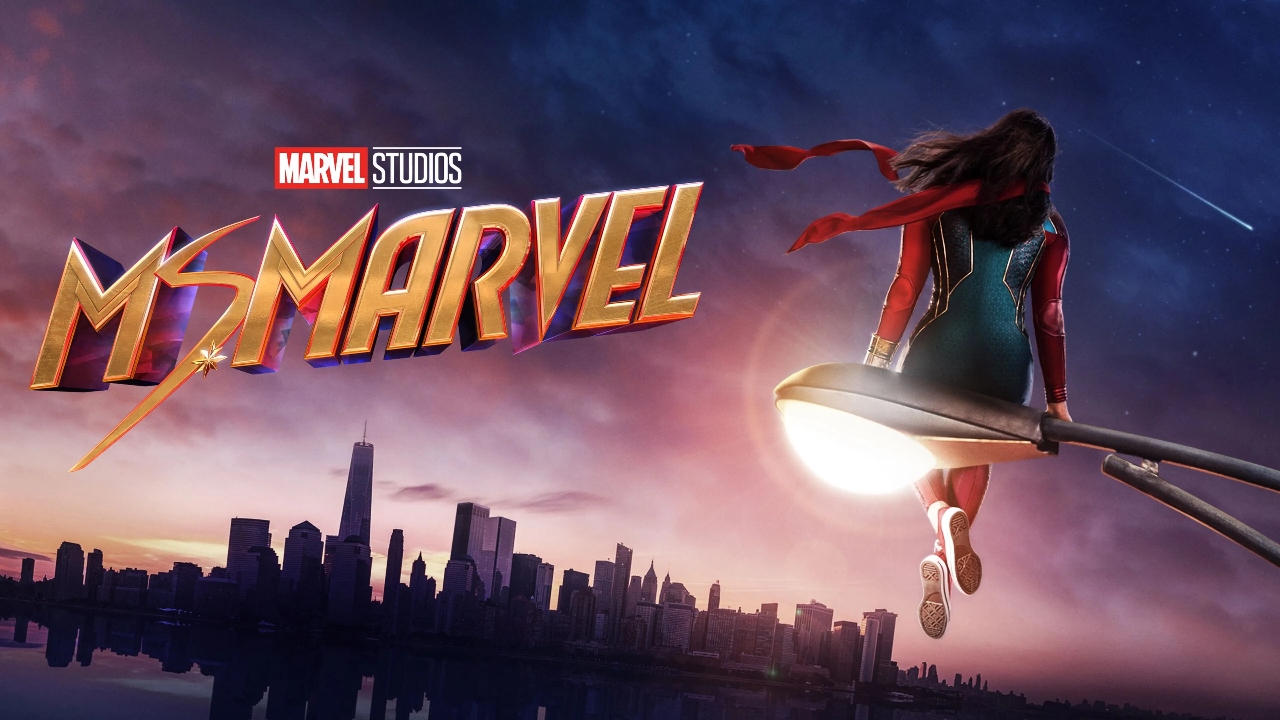 We’re only six days away from the premiere of Ms. Marvel, exclusively streaming on Disney Plus. In anticipation of Iman Vellani’s debut as Kamala Khan, and to celebrate Marvel’s very first Pakistani superhero, Microsoft has announced a competition to win a Ms. Marvel-themed Xbox Series S with a matching controller.

In March 2022, before the release of Sonic the Hedgehog 2, Microsoft hosted a similar giveaway that included a Sonic-themed Xbox Series S and two matching controllers patterned with blue and red fur to resemble Sonic and Knuckles. Honestly, the Ms. Marvel design is a lot cooler and not as weird.

The Xbox Twitter account tweeted on June 2, posting an image of the Ms. Marvel-themed Xbox and giving fans info on how to grab one for themselves.

In Ms. Marvel, Khan gains the ability to harness cosmic energy and create constructs from a magical bangle, which differs from her origin in the comics, wherein Kamala is inhuman and gains superpowers after exposure to Terrigen Mist, which transforms her into a “polymorph.”

Vellani’s Kamala Khan — a 16-year-old Pakistani-American growing up in Jersey City — is a grade-A student, an avid gamer, and a voracious fan-fiction scribe with a special affinity for superheroes, particularly Brie Larson’s Captain Marvel, whom she idolizes.

Why not try and snag yourself a shiny new Xbox Series S before Ms. Marvel debuts on Disney Plus on June 8?