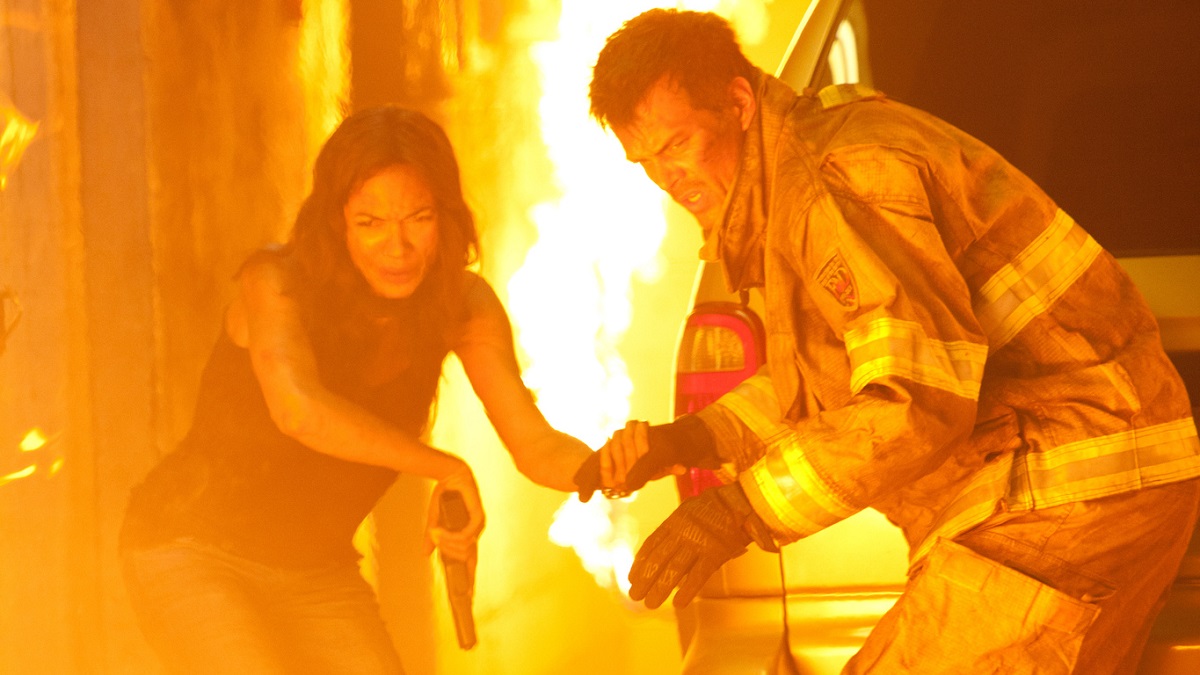 Nobody has an exclusive monopoly on the title of a movie, unless of course it’s one of the thousands upon thousands of uniquely specific monikers that exist. In a bizarre stroke of coincidence, though, the 1986 and 2012 iterations of Fire with Fire are both flying high on the Paramount Plus most-watched list, even though there’s only one thing they have in common, even if it’s an obvious and major one.

As per FlixPatrol, it’s Duncan Gibbins’ romantic drama that’s leading the chase at the moment, where it can currently be found residing in the global Top 20. In the OG Fire with Fire, a troubled youth serving time in a reform institution for fresh-faced offenders sparks up a romance with a convent student, which naturally leads to plenty of troubles as they try to find a way for their forbidden love to work.

On the other hand, the VOD action thriller starring Bruce Willis, Josh Duhamel, Vincent D’Onofrio, and Rosario Dawson revolves around a firefighter taking the law into his own hands after being ordered to testify against the man who threatened his life, leading to much running and gunning.

The latter wound up with a measly 7% Rotten Tomatoes score, but it has left us wondering whether any subscribers have sought out Fire with Fire in the hopes of seeing Willis dish out some old-fashioned vigilante justice, only to be greeted by an intimate portrait of doe-eyed teens falling afoul of those who demand they abandon their hopes for a future together.