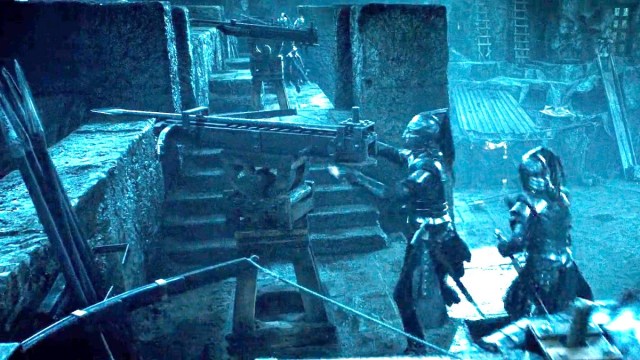 No franchise is ever truly dead and buried in Hollywood when there’s money to be made, but have things gotten so bad a five-film saga that could generously be described as mediocre at best deserves to be dusted off and thrust back into the limelight? In the case of Underworld, the answer seems to be a surprisingly resounding yes.

Obviously, earning a combined total of $539 million at the box office indicates that the leather-clad saga detailing the centuries-long battle between werewolves and vampires has plenty of fans, but it’s been six years since Blood Wars made the least money of any Underworld flick, which was interpreted as a sign that the property had overstayed its welcome.

However, a since-deleted Reddit thread revealed that there’s a lot of supporters out there who think the ongoing adventures of Kate Beckinsale’s Selene still had some gas left in the tank, even if the star herself hasn’t been able to decide whether or not she’s in favor of pouring herself back into the catsuit in order to riddle her enemies with voluminous amounts of silver and lead.

Crossovers with I, Frankenstein, Blade, and Resident Evil were all considered at one stage or another before ultimately being abandoned, but having already covered sequels, prequels, time jumps, and almost everything in between, how much story is there really left to tell?

Absence can often make the heart grow fonder, but given that Underworld‘s critical peak came with the first film’s series-high 31 percent Rotten Tomatoes score, maybe the Death Dealers and Lycans should be left to their own devices.